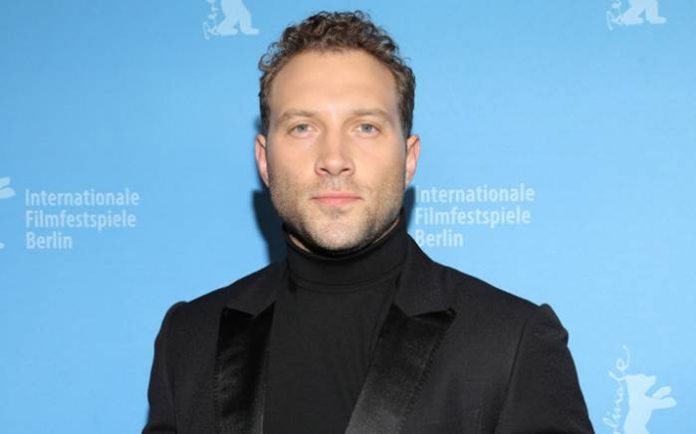 Jai Courtney is an Australian actor. He started his career with small roles in films and television series before being cast as Charlie in the action film Jack Reacher. He went on to star in A Good Day to Die Hard and I, Frankenstein and The Exception. Courtney had a recurring role as Varro in the television series Spartacus: Blood and Sand. Jai played Eric in the science fiction action film Divergent and in 2015, he reprised the role in the sequel, Insurgent. 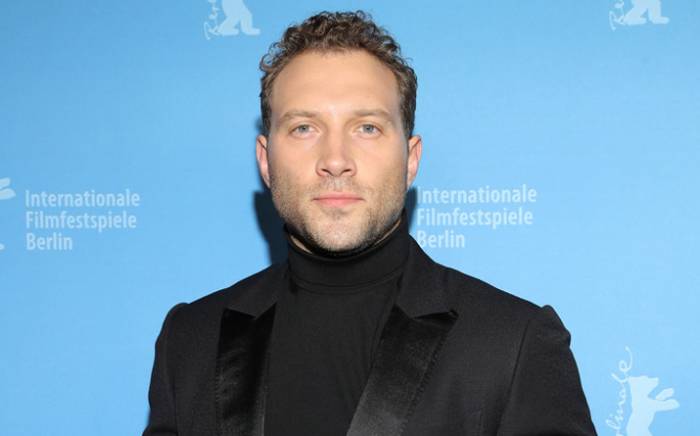 Jai Courtney was born on the 15th of March 1986, in Sydney, New South Wales, Australia.

Jai went to Galston Public School, where his mom was a teacher. Finishing that, he moved to Cherrybrook Technology High School in New South Wales. After completing high school, he enrolled at the Western Australian Academy of Performing Arts in Mount Lawley, Western Australia where he studied acting. He graduated from college in 2008. 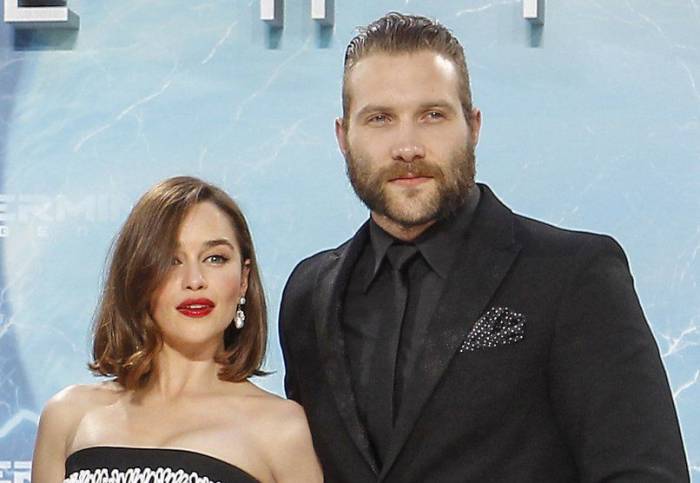 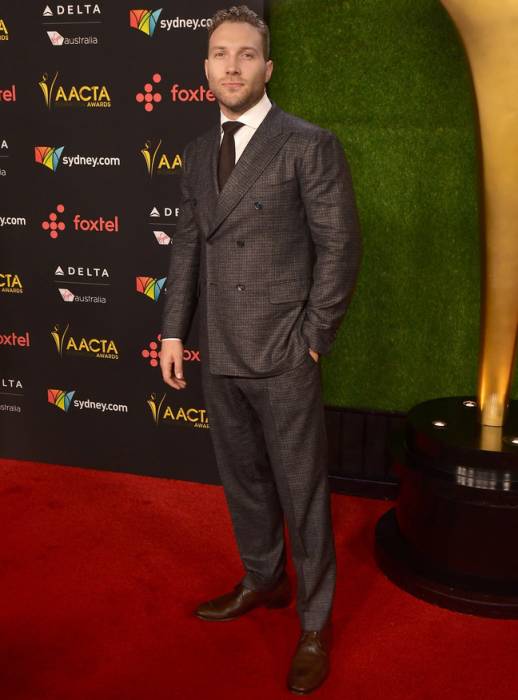 In 2008, Jai appeared in two episodes of Seven Network’s medical drama series All Saints for his role as Harry Avent.

Courtney has served as the brand ambassador for Bonds (Underwear company).

Jai Courtney has an estimated net worth of $3 million dollars as of 2020.