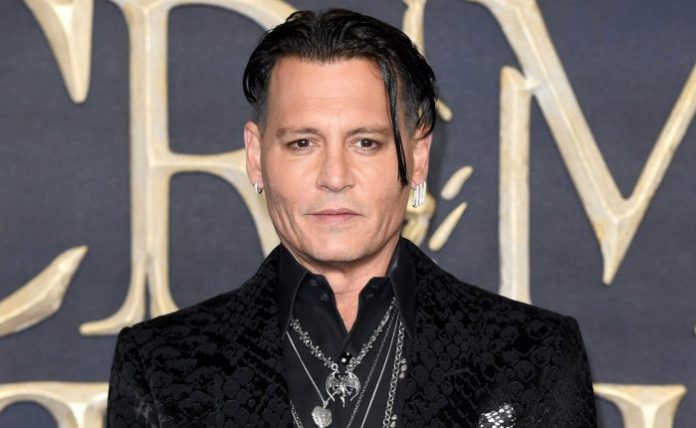 Johnny Depp is an American actor, producer and musician. Johnny has been nominated for 10 Golden Globe Awards, winning one for Best Actor for his performance of the title role in Sweeney Todd: The Demon Barber of Fleet Street and has been nominated for three Academy Awards for Best Actor, among other accolades. He is regarded as one of the world’s biggest film stars. 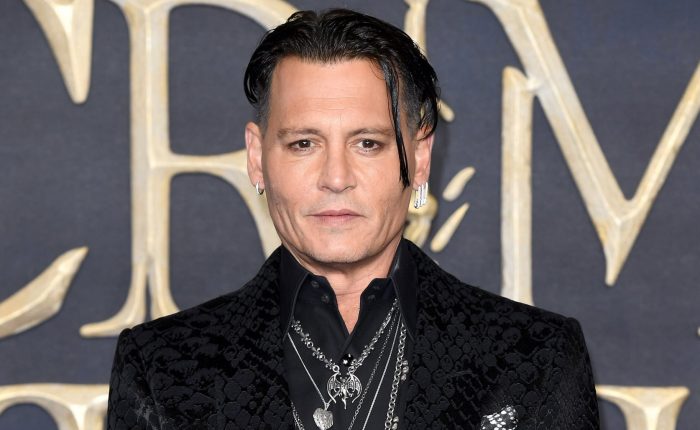 Johnny is the third highest grossing actor worldwide, as films featuring Depp have grossed over $3.7 billion at the United States box office and over $10 billion worldwide. He has been listed in the 2012 Guinness World Records as the world’s highest-paid actor, with earnings of $75 million.

Johnny Depp was born on 9th of June 1963, in Owensboro, Kentucky, United States.

Johnny went to Miramar High School, Miramar, Florida, USA but he dropped out at the age of 15 to become a rock musician. Actually, when he was 12, he got a guitar from his mother, as a gift on his birthday. He started playing in the garage bands and thought of pursuing his career as a musician. 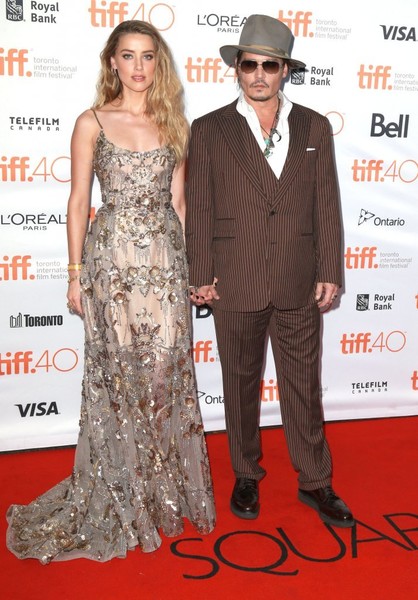 In 1984, Depp appeared in a horror slasher film A Nightmare on Elm Street for his role as Glen Lantz. He got a big role, as an actor in his debut movie.

Crime drama television series Lady Blue was his debut show. He appeared only in a single episode titled Beasts of Prey for his role as Lionel Viland.

Depp also reportedly spent $75 million to purchase more than 14 homes around the world including a 45 acre chateau in France, a horse farm in Kentucky, several islands in the Bahamas. He owns several yachts, more than 45 cars, 12 storage facilities worth of memorabilia and an art collection that includes works by artists such as Andy Warhol. He owns a 150 year old mansion in Somerset, England which is set amid Quantock Hills.

Johnny purchased his West Hollywood Mansion, located in West Hollywood California in 1996 and a villa named Plan-de-la Villa in 1998. He owns a yacht called Vajoliroja yacht, which is formed by the first two letters of his name, his then-wife Vanessa and his kids Lily Rose and Jack. Although he has several cars in possession, his favorite car is 1959 Corvette.