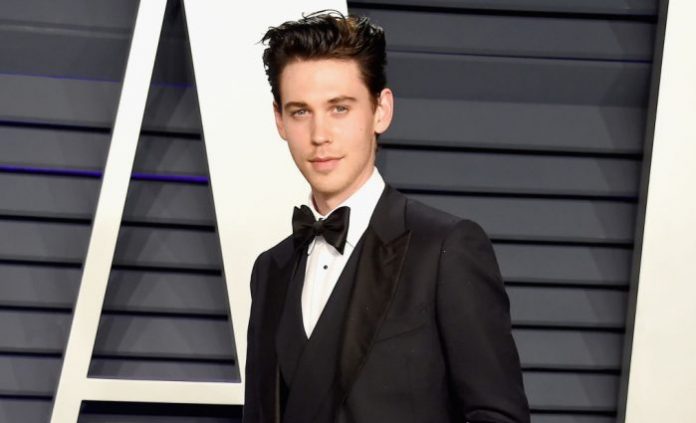 Austin Butler is an American actor and singer. He is known for his roles as James “Wilke” Wilkerson in Switched at Birth, Jordan Gallagher on Ruby & The Rockits, Sebastian Kydd in The Carrie Diaries and Wil Ohmsford in The Shannara Chronicles.  He is also known for his role as James Garret in season 4 of Zoey 101. 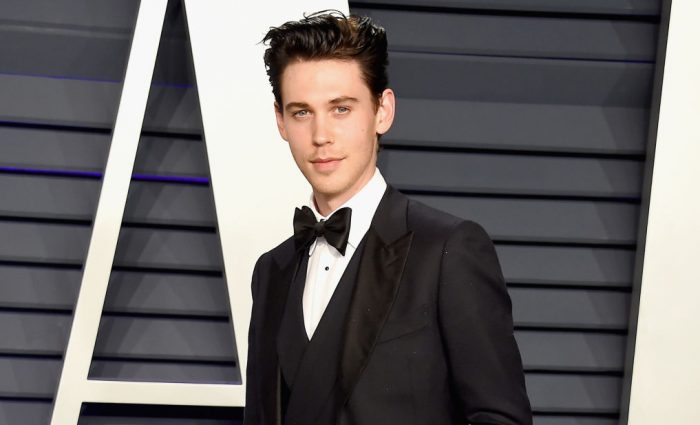 Austin went to public school until seventh grade and later took homeschooling for the rest of his school education. At the age of 15, he appeared for CHPSE (California High School Proficiency Exam) completing his formal high school education. 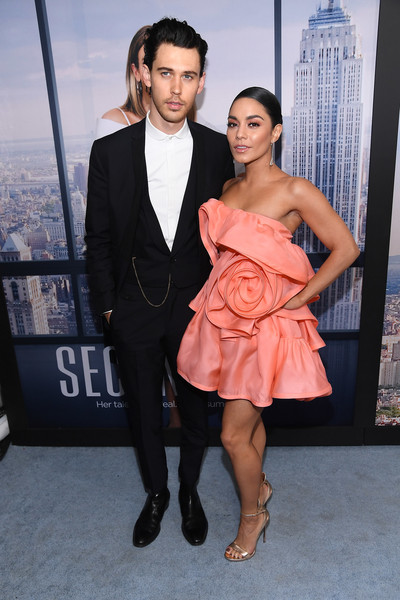 For his television roles as Jake Krandle in iCarly, as Jordan Gallagher in Ruby & the Rockits, as Sebastian Kydd in The Carrie Diaries and as Wil Ohmsford in The Shannara Chronicles. He is also known for his recurring roles in the TV series Life Unexpected and Switched at Birth.

In 2009, Austin Butler had his first acting role in the 20th Century Fox’s family adventure movie ‘Aliens in the Attic’, in which he played the role of Jake Pearson.

Staring his career as a extra artist, Butler  landed his first regular job as a background actor playing the role of Lionel Scranton for two seasons on Nickelodeon’s Ned’s Declassified School Survival Guide from 2005 to 2007.

He release his debut single “Possibilities” which he performed with Alexa Vega for Ruby and the Rockits series on iTunes on August 18, 2009.

Austin has not endorsed any of the brands.

Butler has an estimated net worth of $5 million dollars as of 2019.