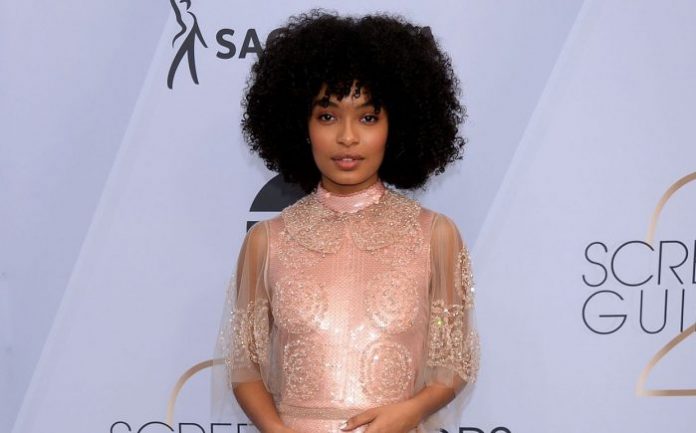 Yara Shahidi is an American actress, model and activist. She gained recognition for her starring role as the oldest daughter Zoey Johnson on the sitcom Black-ish and its spin-off series Grown-ish. Her film credits include Imagine That and Smallfoot. 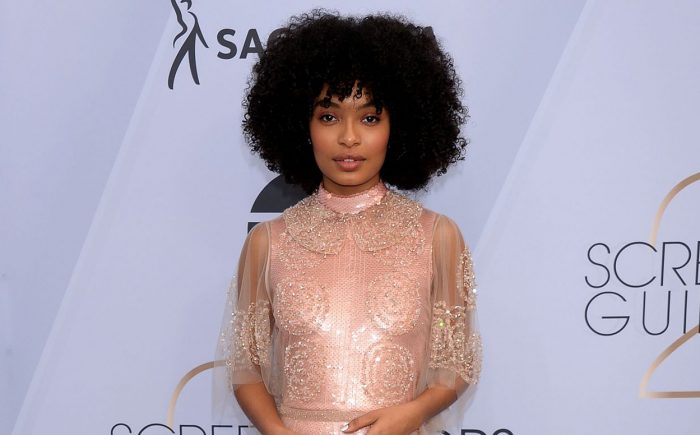 Yara has not spoken publicly about her religious beliefs.

She has Iranian ancestry on her father’s side while she is of African-American descent on her mom’s side.

She has attended Harvard University which she announced in June 2017. 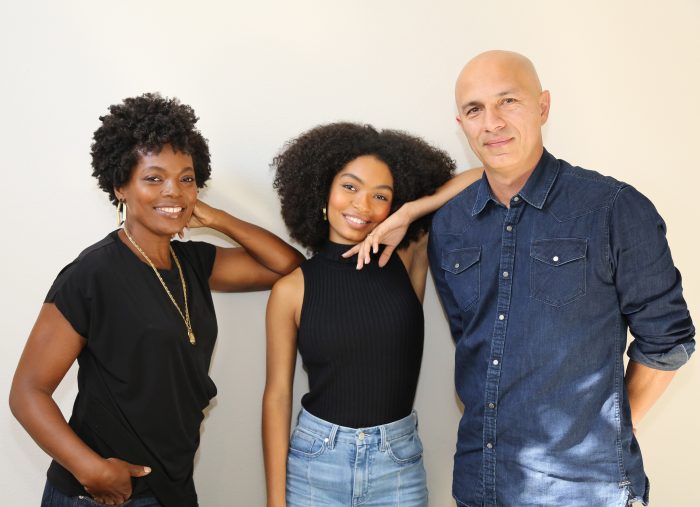 She is not dating anyone according to the media. It looks like she is focused on her studies as well as strengthening her career.

The budding actress gained a lot of fame for starring in the ABC sitcom Black-ish (2014–present) and its spin-off series Grown-ish (2018–present). 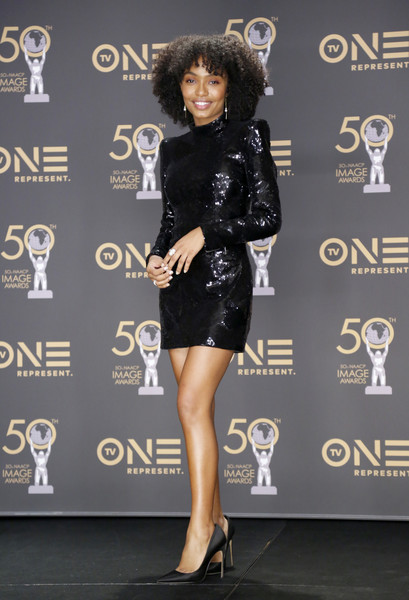 Yara Shahidi made her screen debut playing Olivia Danielson in the 2009 comedy film Imagine That starring Eddie Murphy. For her work in the film, she gained a Young Artist Award nomination for the best performance in a feature film category. 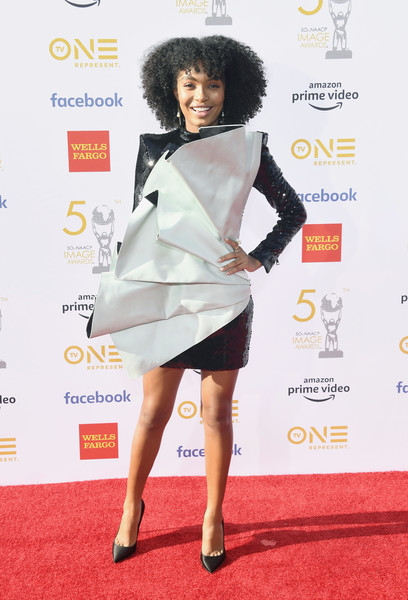 In 2007, Yara guest appeared in HBO’s comedy-drama series Entourage for her role as Kandace West in an episode entitled “No Cannes Do.”

She has appeared in numerous commercials as a child including McDonald’s, Disney, Ralph Lauren, Target, Gap Kids, Guess Kids, and Children’s Place.

Yara Shahidi has an estimated net worth of $1 million dollars as of 2019.