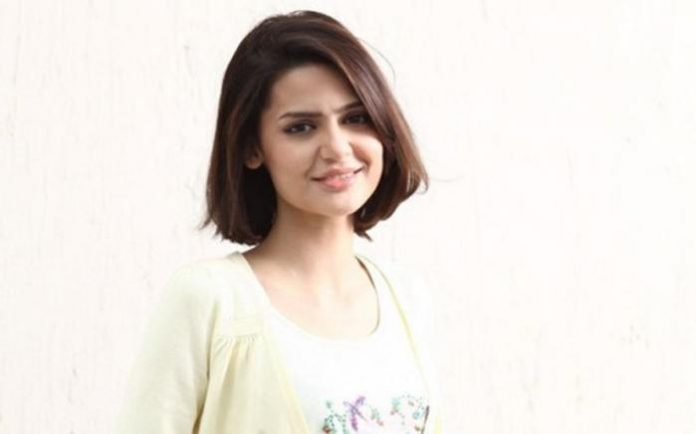 Madiha Imam is a Pakistani VJ turned actress who has work in a number of Pakistani drama as well as Bollywood film. She is known for her roles in Dhaani and Heer. She made her film debut with Dear Maya. In 2018, Madiha appeared in Faiza Iftikhar’s Baba Jani aired on Geo Entertainment. 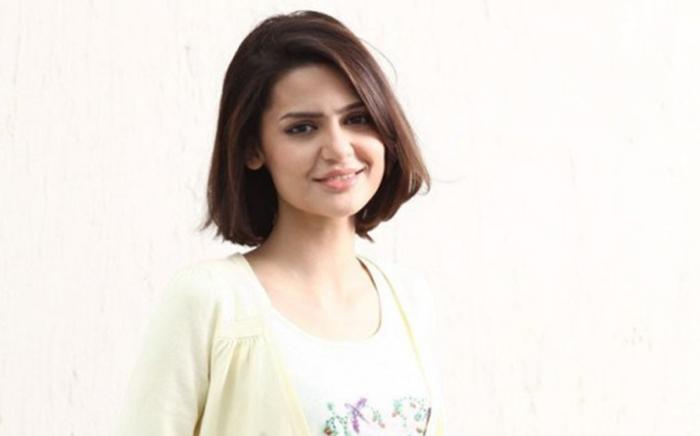 Madiha Imam was born on the 8th of February 1991, in Karachi, Pakistan.

Madiha has largely opted to keep her personal life away from the public spotlight, which makes it difficult for us to say anything about her love life and dating history.

Madiha is best known for her roles in Dhaani (2016) and Heer (2015). Madiha has her international fans for her outstanding performance in her Bollywood debut.

In 2017, Madiha made her Bollywood film appearance by playing the role of Anna in the drama film, Dear Maya directed by Sunaina Bhatnagar.

In 2013, Madiha made her television debut was in the Hum TV drama, Ishq Mein Teray opposite Mehwish Hayat and Azfar Rehman where she played the supporting role of Laiba.

Madiha Imam has an estimated net worth of $0.2 million dollars as of 2020.