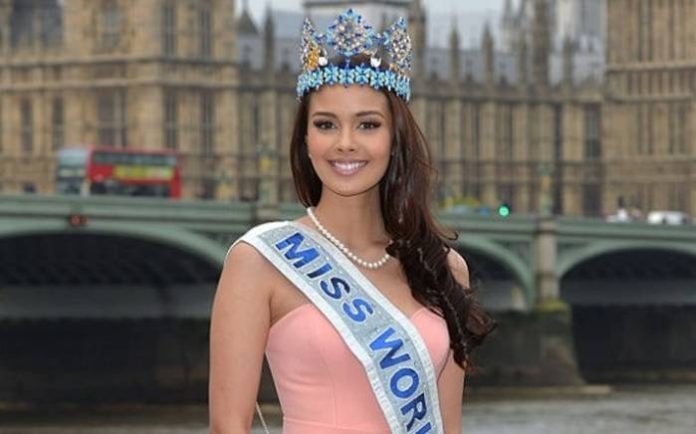 Megan Young is a Filipino-American actress, model, television presenter and beauty queen who won the Miss World Philippines 2013 title and was later crowned as Miss World 2013. She is the first Filipina to win the title of Miss World. Young started as a contestant of the reality television show StarStruck and later became a member of ABS-CBN’s Star Magic talent management but later on returned as an exclusive artist under GMA Network. 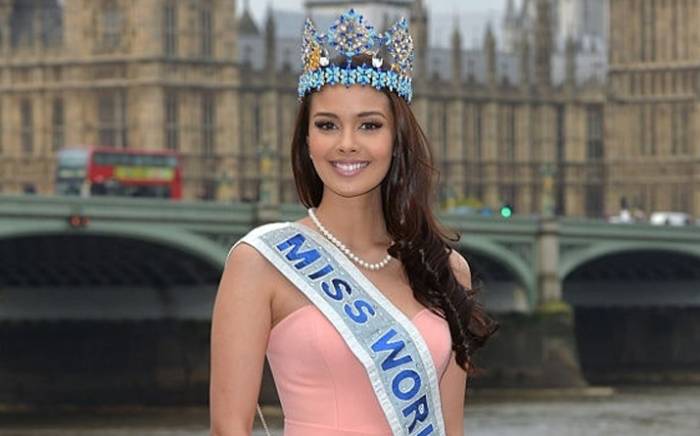 Megan Young was born on the 27th of February 1990, in Alexandria, Virginia, United States.

Megan received secondary education in Regional Science High School III within the Subic Bay Freeport Zone from 2002 to 2005 before moving to Metro Manila to pursue her acting career. In 2011, she began studying filmmaking at De La Salle-College of Saint Benilde. She also attended the Trinity University of Asia in Quezon City. 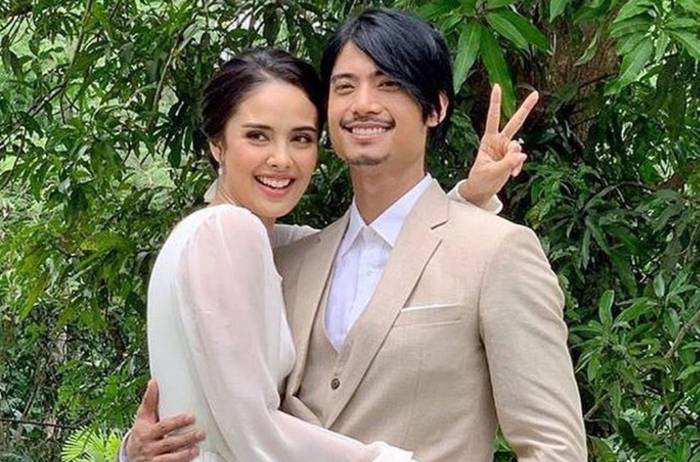 Megan won the Miss World Philippines 2013 title and was later crowned as Miss World 2013. She is the first Filipina to win the title of Miss World.

In 2005, Megan made her debut theatrical film appearance as Anna in Say That You Love Me.

In 2004, Megan made her first TV show appearance as an avenger in Starstruck.

Megan has appeared in commercials for several brands such as, Security Bank, Ligo Tuna Flakes & Palmolive.

Megan Young has an estimated net worth of $0.8 million dollars as of 2020. 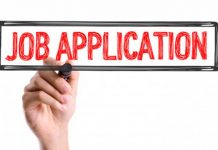 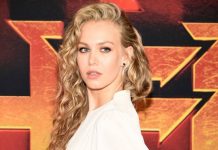