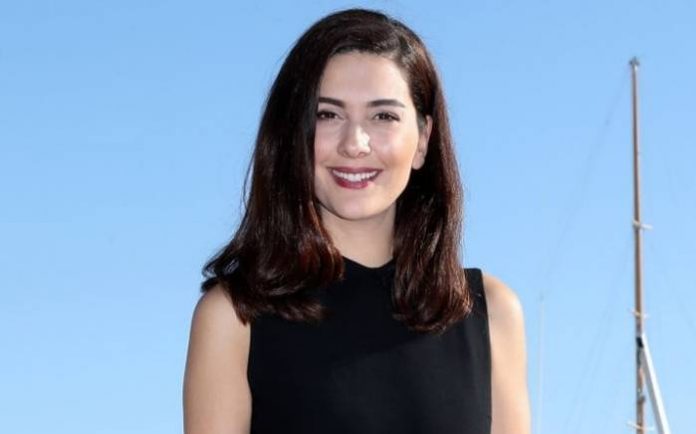 Berguzar Korel is a Turkish actress. She appeared in Magnificent Century as a guest role of Monica Teresse for one episode (Episode 24). She starred as Feride Şadoğlu alongside  Kenan İmirzalıoğlu in the popular series Karadayı. In 2019, she appeared in her acting role in the film, Bir Aşk İki Hayat as Deniz. 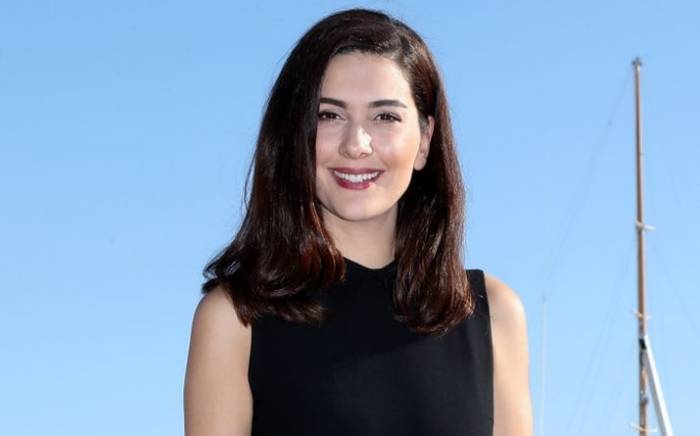 Berguzar Korel was born on the 27th of August 1982, in Istanbul, Turkey. 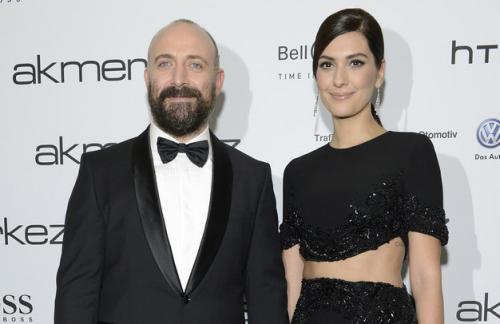 Berguzar is best known for her role in the popular series Karadayı for which she won Altin Kelebek (Golden Butterfly Awards) for the Best Actress. 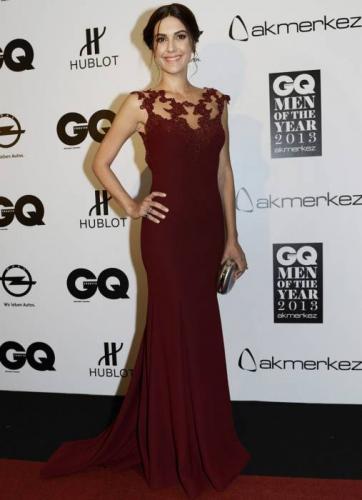 In 1998, Berguzar landed her first role in television by appearing in the drama series, Kırık Hayatlar directed by Halit Refiğ.

Berguzar Korel has an estimated net worth of $0.8 million dollars as of 2020.