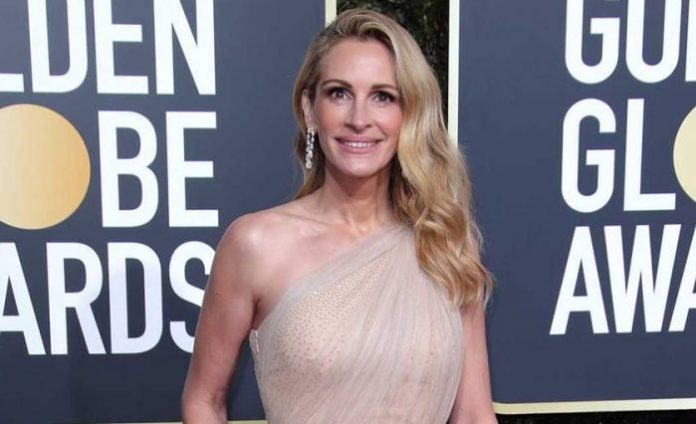 Julia Roberts is an American actress and producer. She became a Hollywood star after headlining the romantic comedy Pretty Woman, which grossed $464 million worldwide. She has won three Golden Globe Awards, from eight nominations and has been nominated for four Academy Awards for her film acting, winning the Academy Award for Best Actress for her performance in Erin Brockovich. 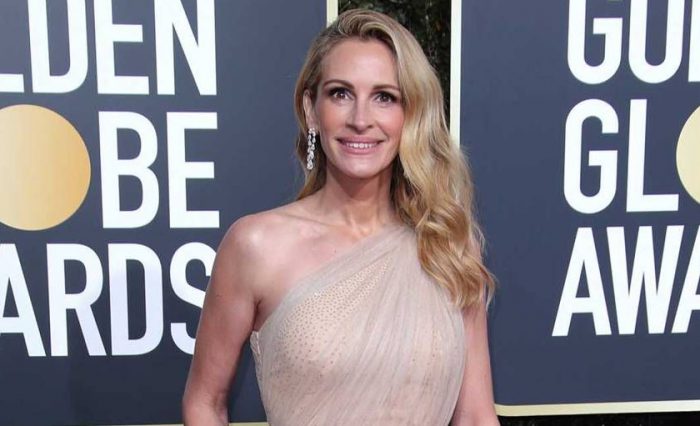 Jula was raised Christian, growing up, she practices Hinduism. She is an ardent devotee of the guru Neem Karoli Baba (Maharaj-ji), a picture of whom drew Roberts to Hinduism. 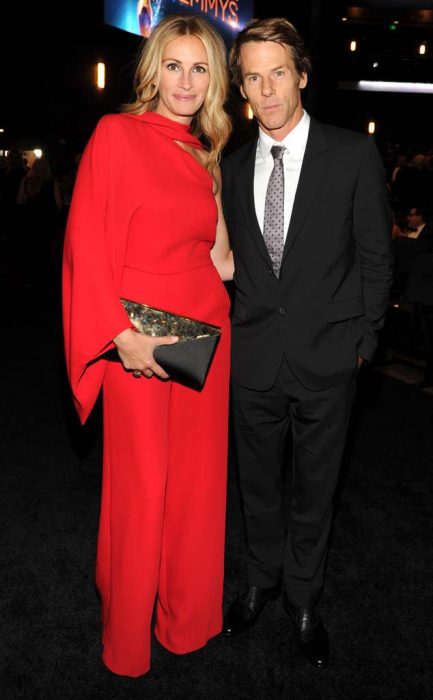 Playing Vivian Ward in the 1990 romantic comedy Pretty Woman and as Shelby Eatenton Latcherie in the 1989 film Steel Magnolias. 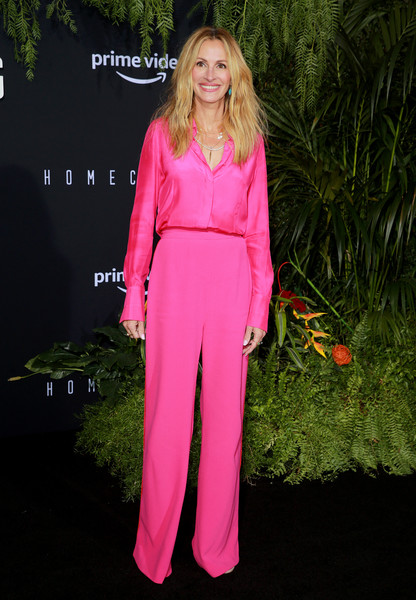 Julia starred as Babs in 1987 film Firehouse. Her breakthrough role as Daisy Arujo came the following year with the coming-of-age film Mystic Pizza.

In 1987, Roberts appeared in NBC’s drama series Crime Story for her role as Tracy in just 1 episode titled “The Survivor”.

Julia Roberts has an estimated net worth of $150 million dollars as of 2019. She’s one of the most successful actresses in the history of Hollywood who had given several box office hits throughout her career. During the 1990’s and early 2000’s, she was the highest paid actresses of that time, who easily took $300 thousand Us dollars for her casting in the 1990’s Pretty Woman and in 2003, she made $25 million US dollars for her role in Mona Lisa Smile. She owns several real estate properties across different cities in the United States. Her Green Mansion in Los Angeles is a eco-friendly house located in Malibu. she also owns “Californian Home” in the Venice district on the westside of Los Angeles, California. Julia isn’t a big fan of cars, who has Toyota Prius, a hybrid car.