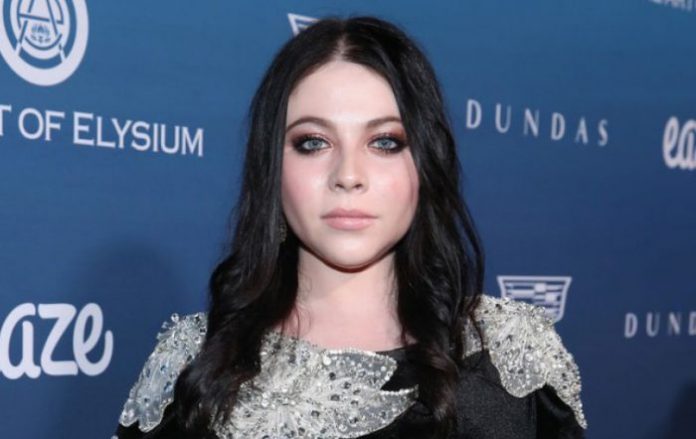 Michelle Trachtenberg is an American actress and model. She is known for playing Jenny in EuroTrip, Nona F. Mecklenberg in The Adventures of Pete & Pete, Dawn Summers in Buffy the Vampire Slayer and Georgina Sparks in Gossip Girl. Trachtenberg made her first television appearance at the age of three, in a commercial for Wisk detergent. She went on to feature in over 100 more commercials. 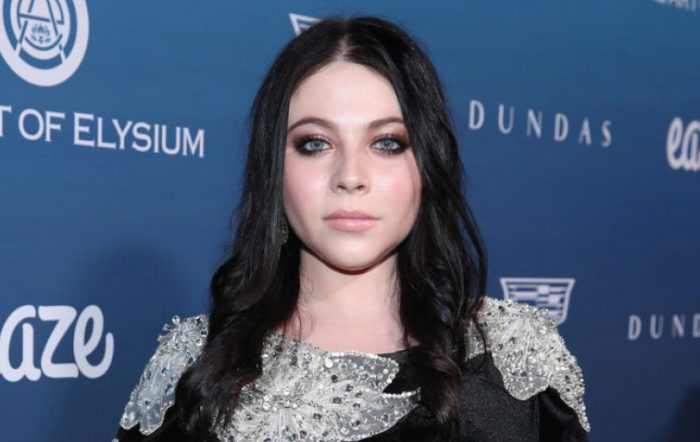 Michelle has German ancestry on her father’s side and Russian on her mother’s side. 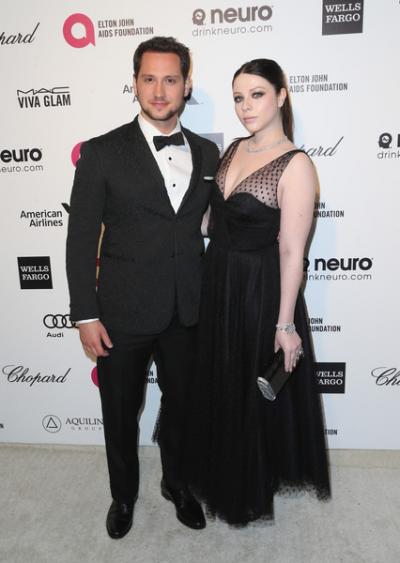 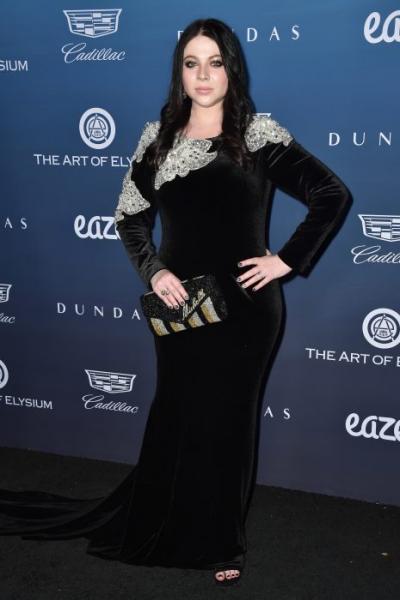 In 1995, she appeared in the film Melissa for her role as Lena. Her role is uncredited.

In 1991, Michelle played the role as Dinah Driscoll in the police procedural and legal drama television series Law & Order in an episode titled God Bless the Child. Again, her role is uncredited.

She appeared in a Wisk detergent commercial at the age of three.

Michelle Trachtenberg has a estimated net worth of $10 million dollars as of 2019. 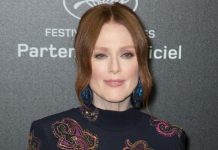