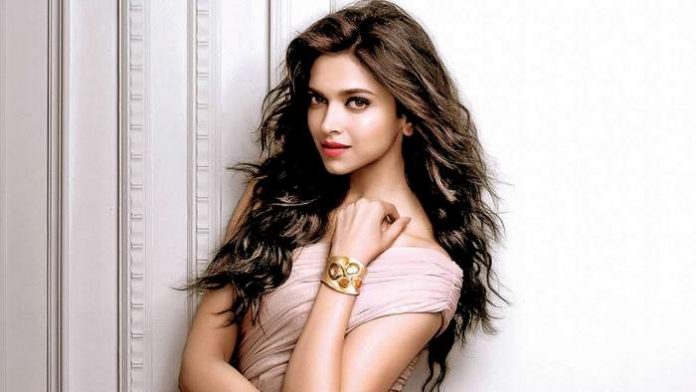 Deepika Padukone is an Indian film actress. One of the highest paid actresses in India, Padukone is the recipient of several awards, including three Filmfare Awards. She features in listings of the nation’s most popular personalities and Time named her one of the 100 most influential people in the world in 2018. 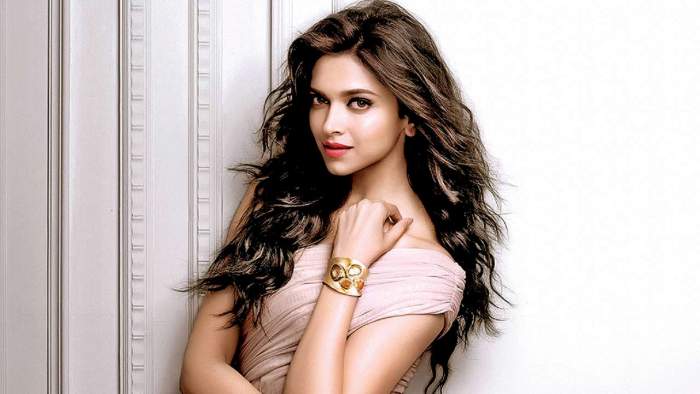 Deepika Padukone was born on 5th of January 1986, in Copenhagen, Denmark.

Deepika attended Sophia High School in Bangalore and Mount Carmel College in Bangalore. She was enrolled to Bachelors of Arts (Sociology) in Indira Gandhi National Open University. She dropped out of the college to pursue her acting career and then joined Anupam Kher’s film academy to study acting. 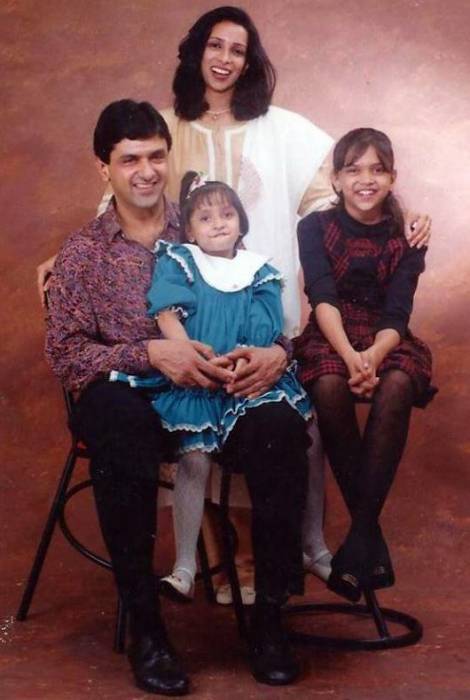 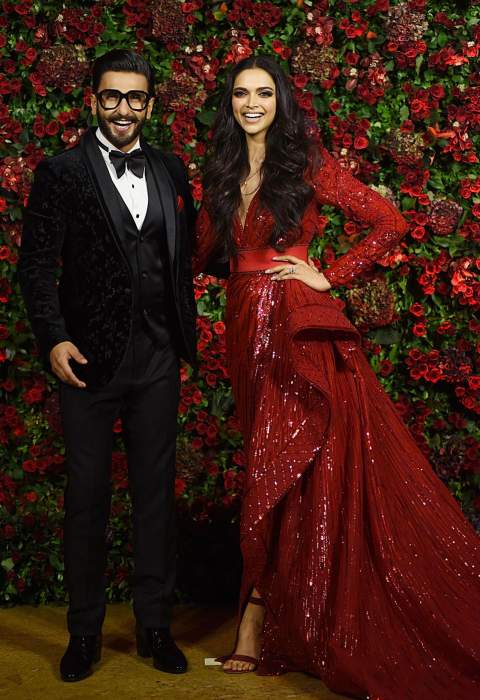 Having best body in business and her first film in Bollywood opposite Shah Rukh Khan’s Om Shanti Om in 2007 for which she got Filmfare Best Female Debut Award. 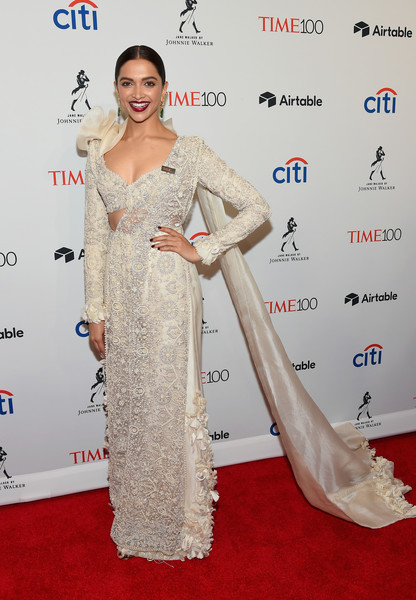 She first appeared in the 2006 Kannada film Aishwarya. She debuted in Hindi in the 2007 film Om Shanti Om playing the role of Sandhya.

Deepika debuted on the runway at Lakme Fashion Week in 2005 when she walked for designer Suneet Varma.

Deepika Padukone has an estimated net worth of $20 million dollars as of 2019. Deepika is one of the highest paid actresses in Bollywood. Padukone has quite large collection of exotic cars like Audi Q7, Audi A8, Mini cooper, BMW 5 Series, and Mercedes-Benz G63. She lives in a lavish 2,776 sq-feet apartment featuring four bed room with three parking slots in BeauMonde Towers, Prabhadevi.