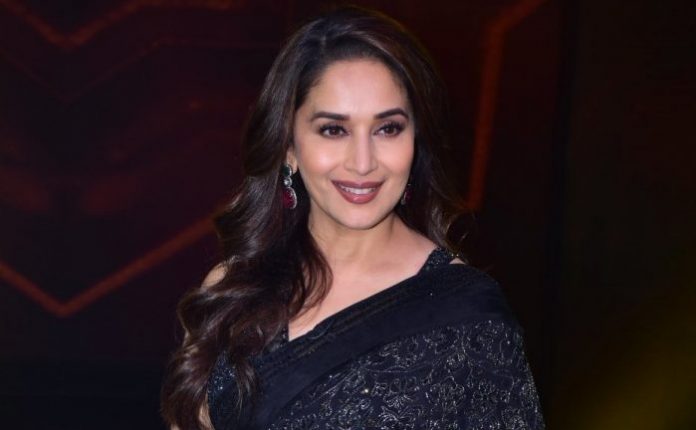 Madhuri Dixit also known by her married name Madhuri Dixit Nene, is an Indian actress, producer and television personality. One of the most popular and highest paid Hindi film actresses in the late 1980s and 1990s, she has been praised by critics for her acting and dancing skills. She is the recipient of numerous accolades including six Filmfare Awards. In 2008, the Government of India awarded her with the Padma Shri, the fourth highest civilian honour of the country. 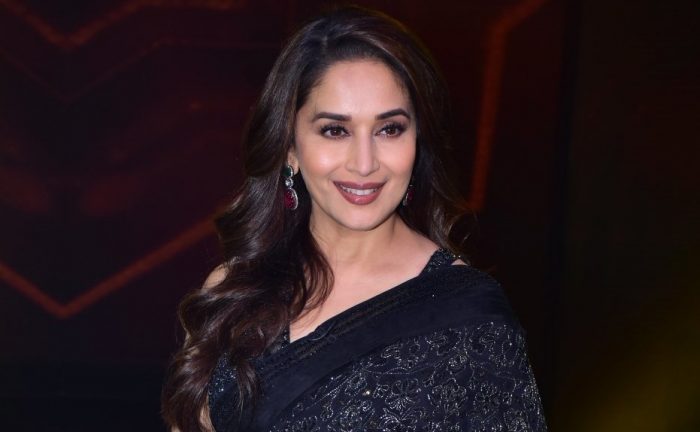 She attended Divine Child High School in Mumbai. She received her degree in Micro Biology from Parle College in Mumbai. 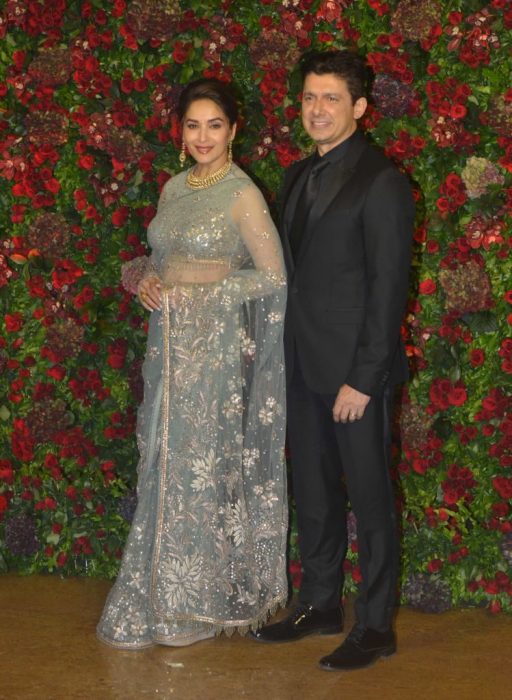 In 1984, She made her acting debut with Bollywood film, Abodh alongside Bengali actor, Tapas Paul. She experienced difficult during her initial days of carer, as she faced a string of failures at box office. Her breakthrough role of Mohini in N. Chandra’s 1988 romantic thriller Tezaab opposite Anil Kapoor was her first hit. It went on to become the highest grosser for that year. 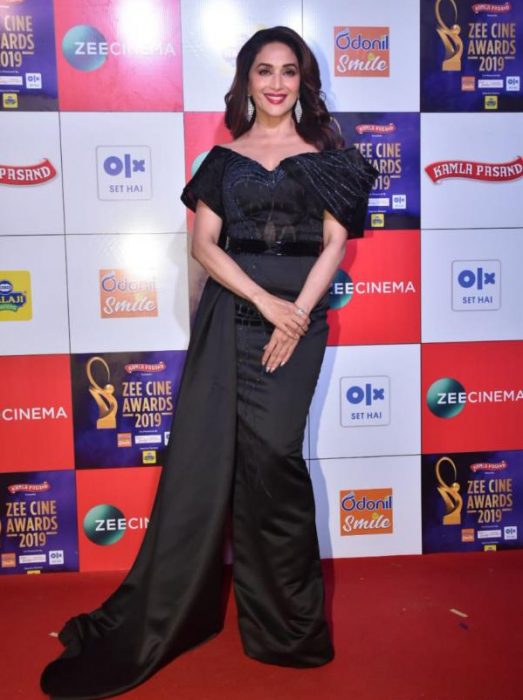 She made her television debut in 1985 with the reality TV show, Paying Guest. She appeared on the first episode of the show. In 2001, she made her debut as a host on Sony Entertainment’s show Kahina Kahi Koi Hai,  a match making show. She also appeared as judge on the dance reality shows, Jhalak Dikhhla Jaa and So You Think You Can Dance (India).

Dixit has endorsed several brands and products like Olay, Oral B, Maggie, Dabur Chyawanprash, Eureka Forbes, Intex Technology, to name a few. She came into fire when Food Safety and Standards Authority of India (FSSAI) banned all nine variants of Maggi instant noodles from India, terming them “unsafe and hazardous” for human consumption, which were endorsed by the actress.

Madhuri Dixit has an estimated net worth of $35 million as of 2019. She takes Rs 4- 5 crore per film and Rs 25 crore for one season of the reality dance show, ‘Jhalak Dikhhla Jaa’. She also earns tons of millions form brand endorsements, television appearances, event appearances and films. She is one of the richest actresses of Bollywood. Eureka Forbes roped in Madhuri Dixit Nene and Dr. Shriram Nene for 5 years as goodwill ambassadors of its water purifier brand Aquaguard for Rs.100 Crore. Madhuri has several proprieties in possession with her in Mumbai and the US. She lives with her family in a luxury apartment in the posh area of Mumbai. She has an impressive collection of exotic cars featuring Audi, Rolls Royce and Skoda Rapid.