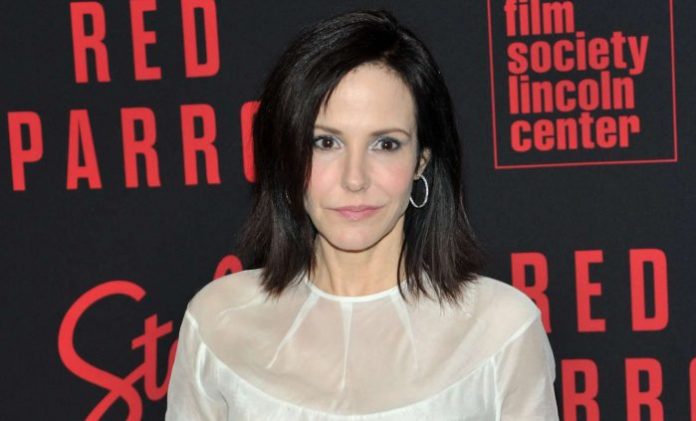 Mary-Louise Parker is an American actress and writer. After making her stage debut as Rita in a Broadway production of Craig Lucas’s Prelude to a Kiss in 1990 (for which she received a Tony Award nomination), Parker came to prominence for film roles in Grand Canyon, Fried Green Tomatoes, The Client, Bullets over Broadway, Boys on the Side, The Portrait of a Lady and The Maker. She received both the Golden Globe and Primetime Emmy Awards for her portrayal of Harper Pitt on the acclaimed HBO television miniseries Angels in America in 2003. 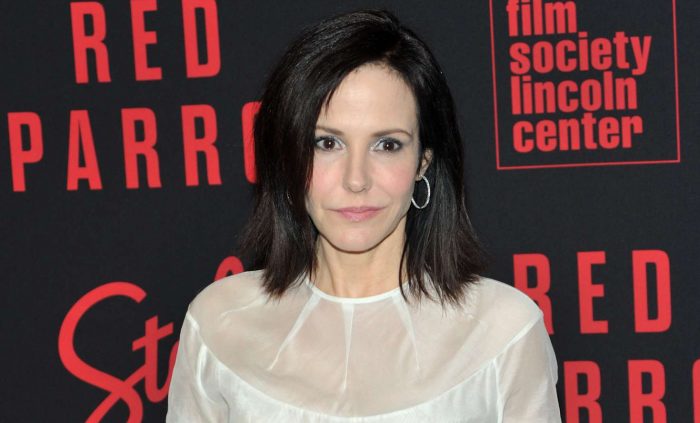 She has Swedish, English, Scottish, Scots-Irish, German and Dutch ancestry.

Mary-Louise attended Marcos de Niza High School in Tempe, Arizona and then went to the International School Bangkok. She graduated in 1986 from the University of North Carolina School of the Arts, majoring in drama. 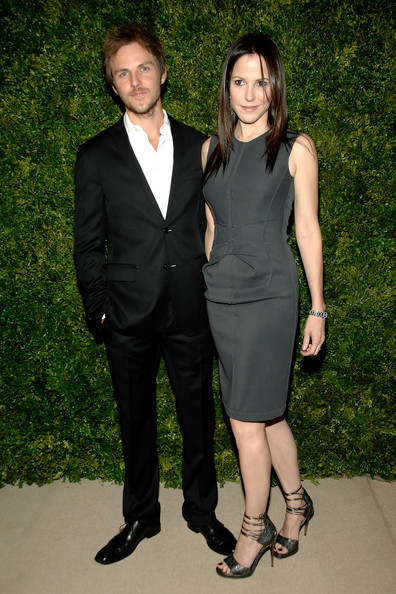 Parker earned a lot of fame and recognition for her work in both television and theatre. She is best known for her roles in TV series, Angels in America, Weeds and When We Rise. 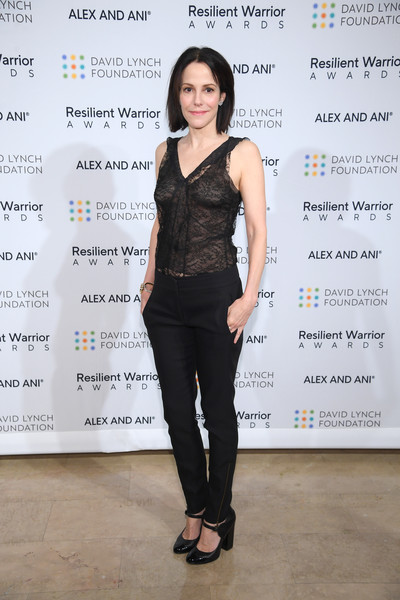 Mary-Louise Parker made her television debut in 1988 as Pearl Spencer in the TV drama war film, Too Young the Hero, which is based on a true story of a 12-year-old boy who forges his mother’s signature to join the United States Navy during World War II. Parker played Amy Gardner in NBC’s political drama series The West Wing from 2001 to 2006. For her work in the series, she earned Primetime Emmy Awards and Screen Actors Guild Awards nominations.

Parker made her Broadway debut in 1990 as a fearful newlywed who unwittingly switches souls with an old man in Craig Lucas’ Prelude to a Kiss. She was nominated for Tony Awards and Drama Desk Awards and won Theatre World Awards.