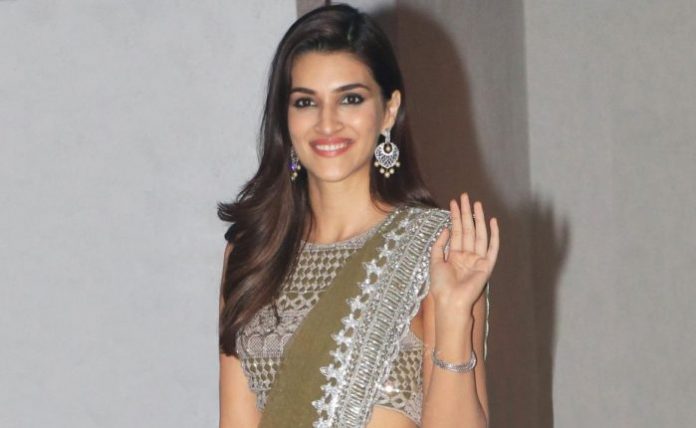 Kriti Sanon is an Indian actress who appears predominantly in Hindi films. She pursued an engineering degree from the Jaypee Institute of Information Technology after which she briefly worked as a model. She made her acting debut with the Telugu psychological thriller 1: Nenokkadine and had her first Hindi film release in Sabbir Khan’s action film Heropanti for which she won the Filmfare Award for Best Female Debut and the IIFA Award for Star Debut. 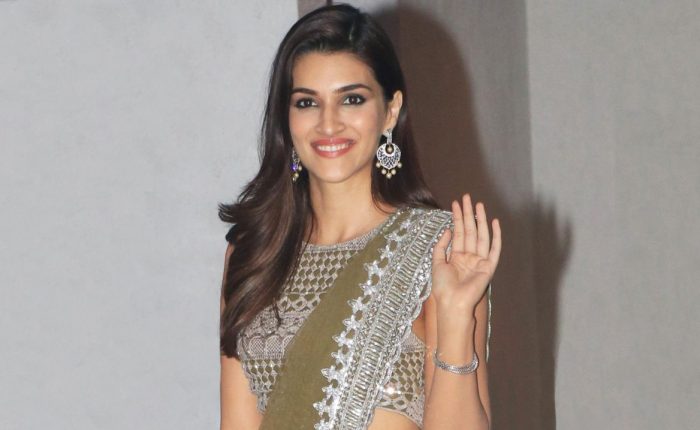 Kriti Sanon went to the Delhi Public School, RK Puram. After completion of her school education, she got enrolled at the Jaypee Institute of Information Technology, Noida from where she graduated with a BTech degree in Electronics and Communication Engineering. 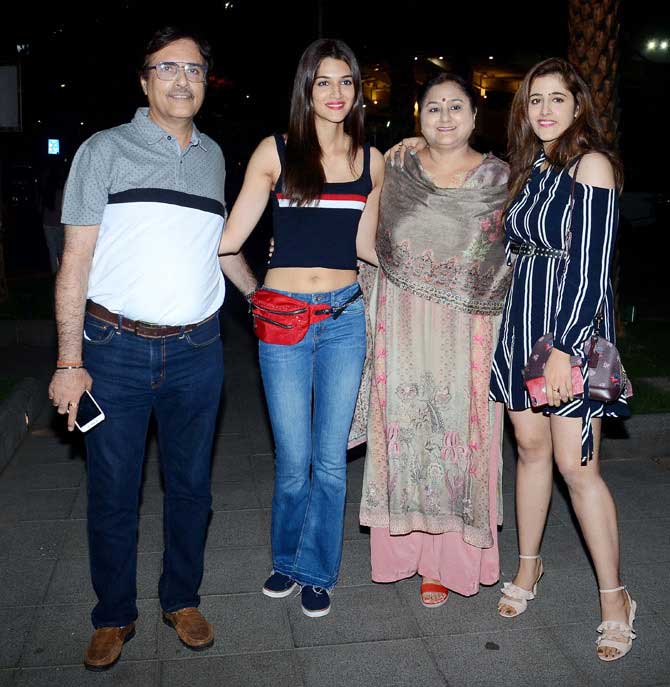 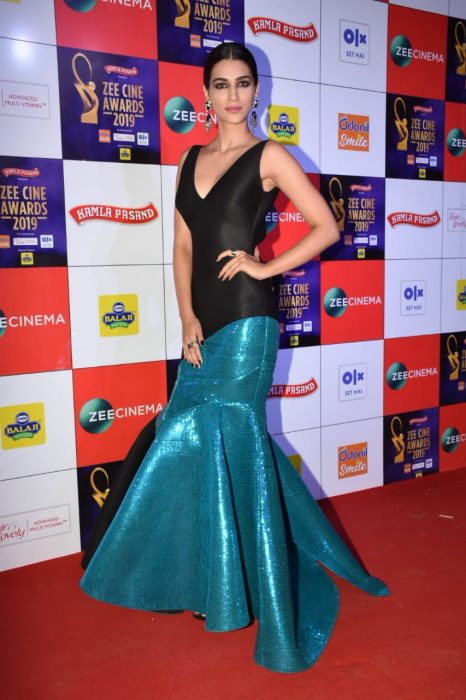 In 2014, she made her theatrical film debut in the Telugu psychological thriller, 1: Nenokkadine. Her Bollywood debut came in 2014 romantic-action flick, Heropanti. She won the Filmfare award for a best female lead debut. 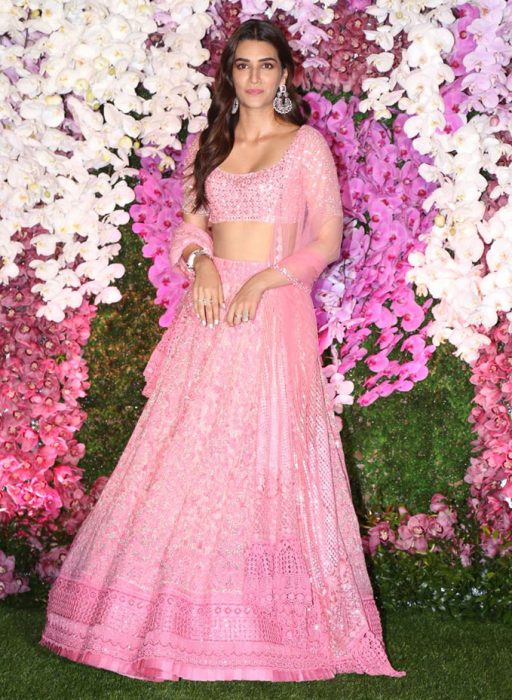 In 2014, Kriti made her first TV show appearance on the comedy talk show, Comedy Nights with Kapil.

Kriti Sanon has an estimated net worth of $3 million as of 2019. She takes somewhere between Rs 1-2 crore per film. She is a high profile celebrity endorser and makes a hefty amount of money for every product she endorses. She owns a BMW Series 3 collection and lives with her family in a posh house in Mumbai.