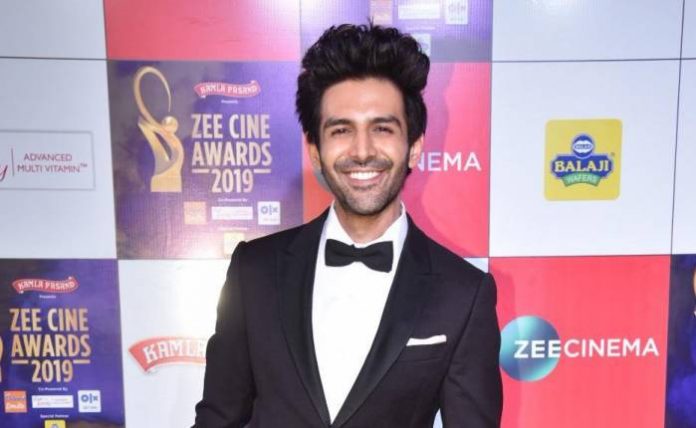 Kartik Aaryan is an Indian actor who appears in Hindi films. He simultaneously dabbled in modelling and made attempts to start a career in film. After struggling for three years, Aaryan made his acting debut in 2011 with Pyaar Ka Punchnama, a buddy film about the romantic tribulations faced by three young men, which was directed by Luv Ranjan and co-starred Nushrat Bharucha. In addition to his acting career, Aaryan endorses several brands and products and has co-hosted two award ceremonies. 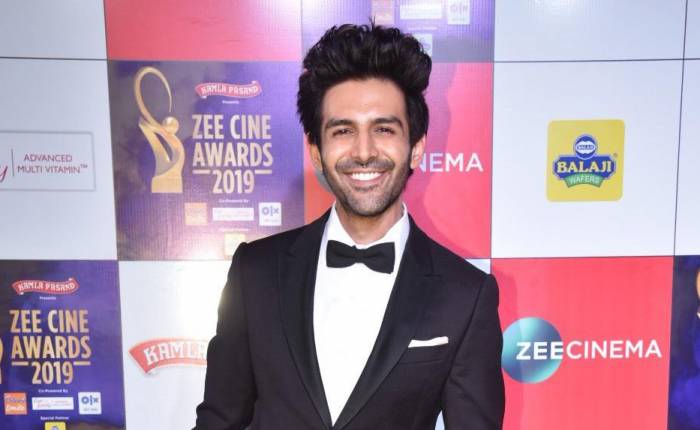 Kartik Aaryan was born on 22nd of November 1990, in Gwalior, Madhya Pradesh, India.

Kartik attended St. Paul’s School and Kiddy’s School in Gwalior. He pursued an engineering degree in biotechnology from Navi Mumbai’s D Y Patil College of Engineering, while secretly harbouring ambitions for a career in film. 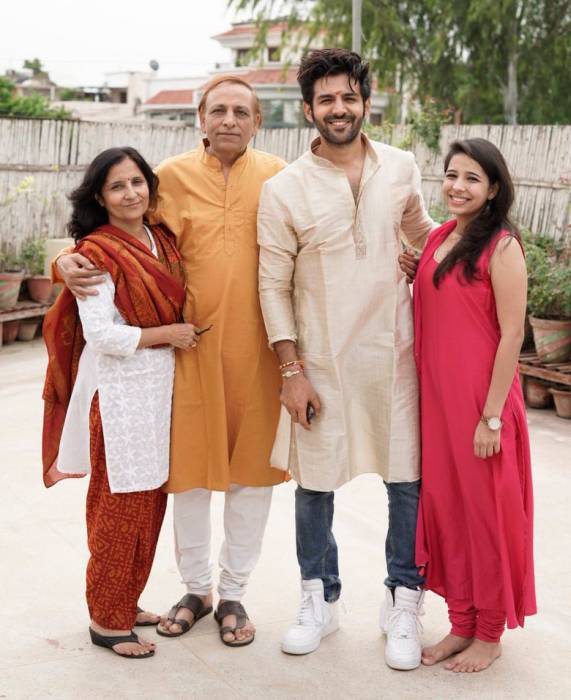 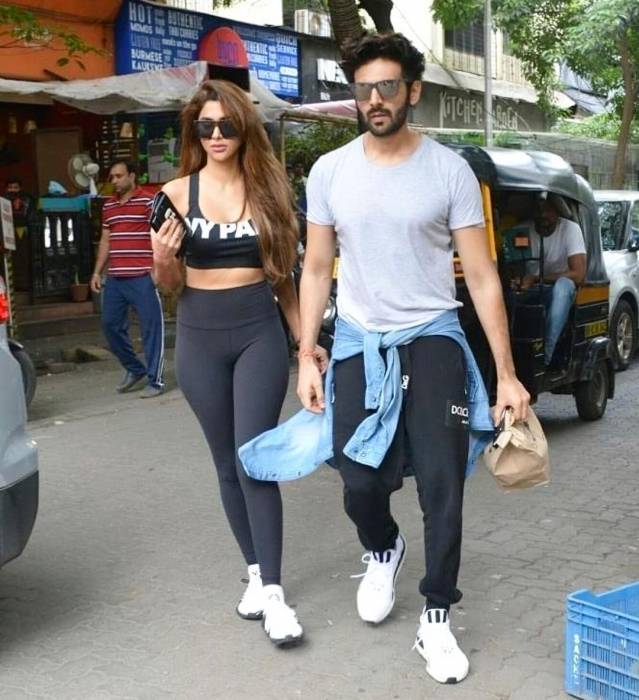 In 2011, Kartik made his acting debut with Luv Ranjan’s Pyaar Ka Punchnama. The film performed well on the box office and his performance was praised in the movie. He delivered a 5.29 minutes monologue in the film which was one of the lengthiest shots done for a Bollywood film at that time. 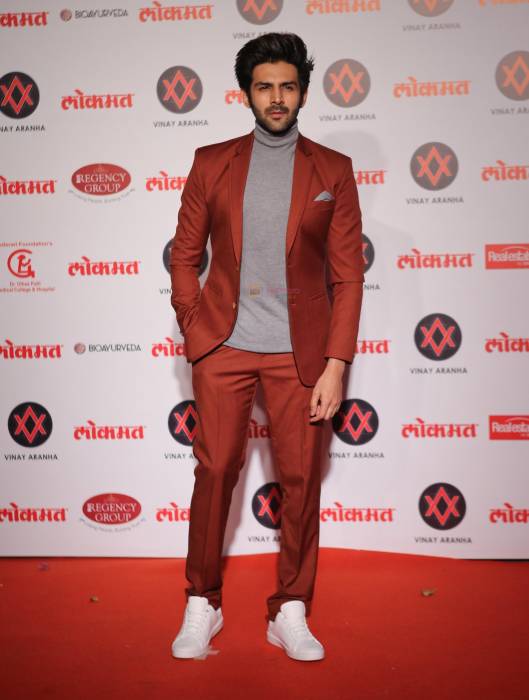 In 2017, He made his first TV show appearance on the celebrity talk show The Kapil Sharma Show.

Kartik is the brand ambassador for brands like Emami Fair And Handsome and Envy1000. He has also appeared in the TV commercials for the following brands: Park Avenue & Imperial Blue.

Kartik Aaryan has an estimated net worth of $3 million dollars as of 2019. He charges Rs 3 crore per film as salary. Kartik owns a BMW 5 series. 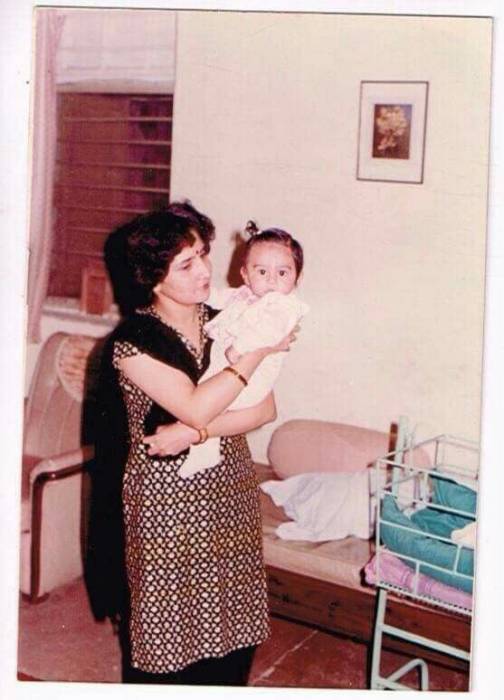