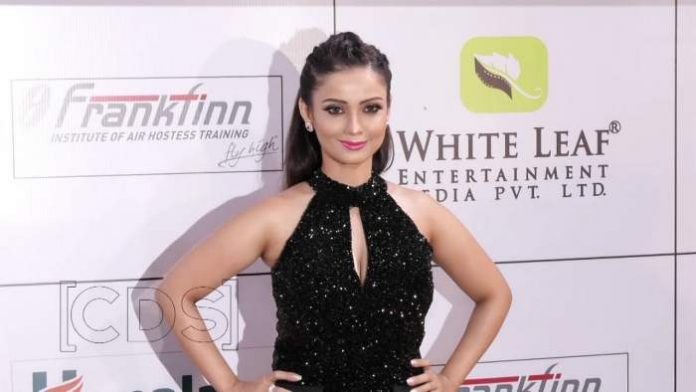 Adaa Khan is an Indian television actress and model. She is known for her roles in shows like Behenein, Amrit Manthan, Piya Basanti Re, Naagin, Pardes Mein Hai Mera Dil and Vish Ya Amrit: Sitara. In 2018, she began playing Sitara Bansal in the supernatural sitcom Vish Ya Amrit: Sitara on Colors TV. In 2022, Adaa was seen as Shesha in Naagin: Basant Panchami Special. 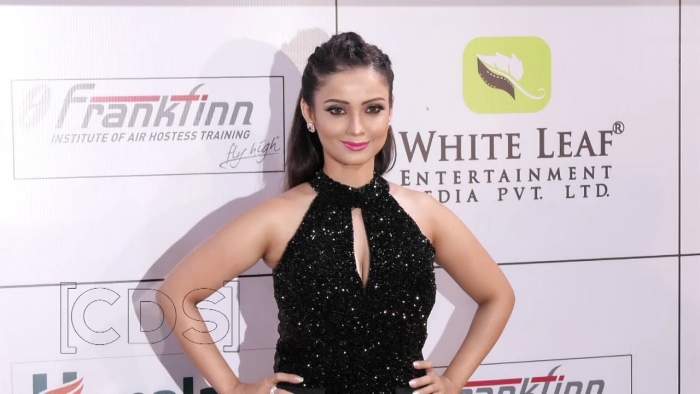 Adaa is a graduate in English Literature and also earned a master degree in Sociology. 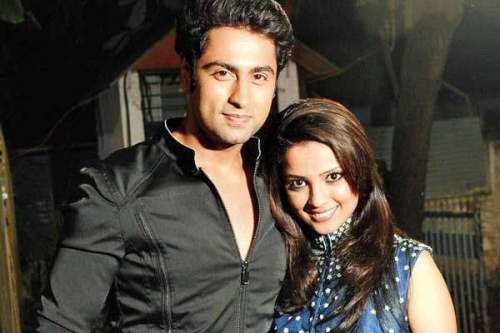 Adaa is one of the most popular actresses in Hindi television circuit. She has appeared in a many hit soaps. Her first major role was as Princess Amrit in the TV soap Amrit Manathan. She played one of the main leads in the series, which centers on two sisters who become each other’s enemies. It aired on Star Utsav from 2012 to 2013. 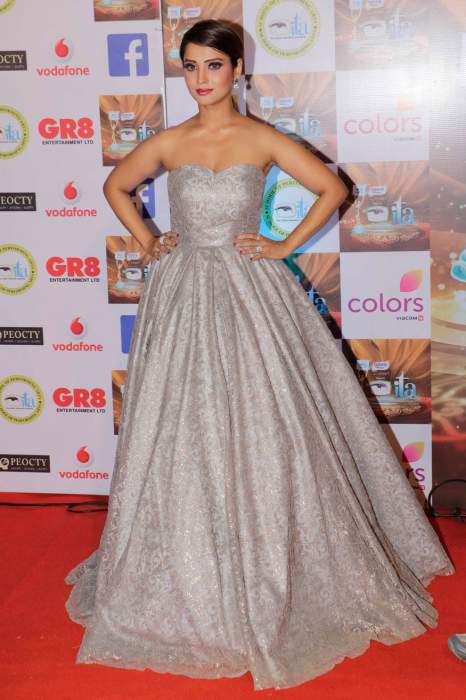 She became a household name after she was cast in the Colors supernatural series Naagin. The series was a massive success that it was dubbed in other Indian languages like Tamil, Telugu, Malayalam and Bengali. The dubbed version of the series was also broadcast in Pakistan, Indonesia, Sri Lanka, Malaysia and Vietnam. 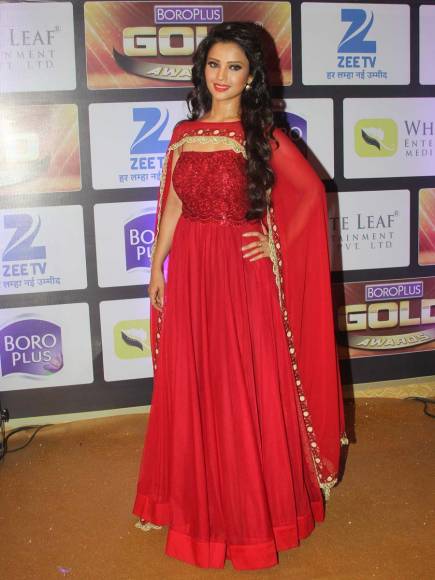 Adaa played the character of Shesha / Ruchika / Queen Takshika, cousin of the titular character Shivanya (played by Mouni Roy) in the season 1 & 2 of the series. She was also part of several hit TV shows and series like Savdhaan India @ 11, Behenein, Piya Basanti Re, Bigg Boss 10 and Vish Ya Amrit: Sitara.

In 2009, Adaa made her acting debut as Anita Kulkarni in the Sony TV daily soap Palampur Express.

Adaa has done endorsement works for Godrej No.1, Tide Naturals and Havells Bulbs.

Ankit Gera’s two-timed affair with her and Roopal Tyagi created lot of controversy.

Adaa Khan has an estimated net worth of $1 million dollars as of 2022. Most of her fortune comes from acting in television series and brand endorsements. She lives in Mumbai, Maharashtra.