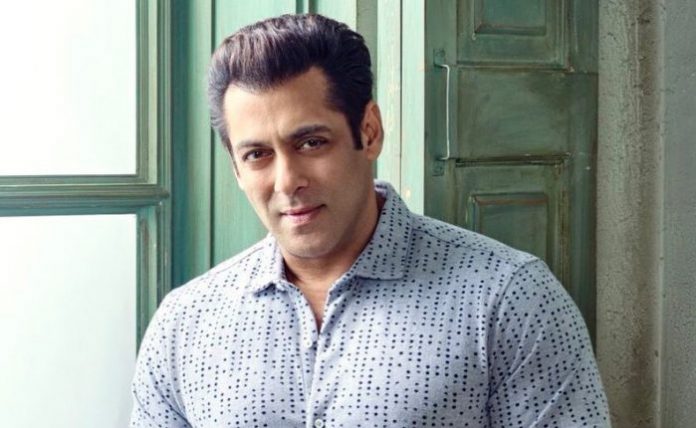 Salman Khan is an Indian actor, producer, occasional singer and television personality. Khan has received numerous awards, including two National Film Awards as a film producer and two Filmfare Awards for acting. According to the Forbes 2018 list of Top-Paid 100 Celebrity Entertainers in world, Khan was the highest ranked Indian with 82nd rank with earnings of $37.7 million. Salman is also known as the host of the reality show, Bigg Boss since 2010. 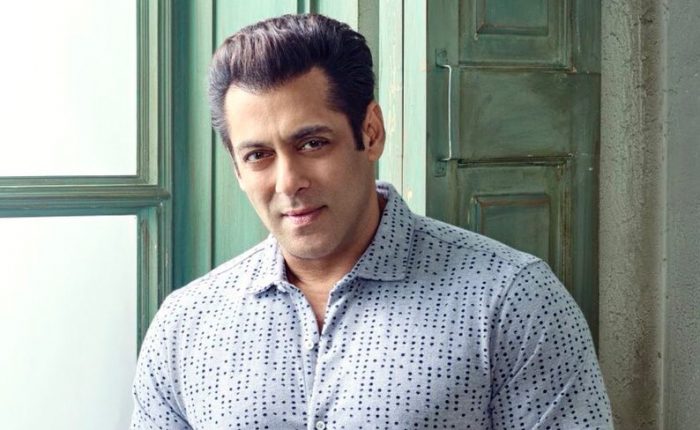 He has Pathani (from present Afghanistan) ancestry on his father’s side.

Salman himself says that he is ‘Half Hindu and Half Muslim’ because his mother, Salma Khan is Hindu and his paternal grandfather is Muslim from Afghanistan.

Salman went to St. Stanislaus High School in Bandra, Mumbai and then attended Scindia School in Gwalior, Madhya Pradesh. He was enrolled at the St.Xavier’s College, Mumbai and dropped out as he started acting in movies.

His roles in Hindi Movies and his generous nature and Yes, Of course! for his body.

In 1988, Salman Khan made his acting debut with the Hindi film Biwi Ho To Aisi.

In 2008, Salman ventured into television industry and hosted 10 Ka Dum which turned out to be a hit show in Indian television history. He is well known for hosting the reality show Bigg Boss, a counterpart of Big Brother.

Slaman has been subject of several controversies during his career, including legal disputes.

Salman Khan and his co-stars were accused of killing a blackbuck and chinkara (endangered animals) while shooting for “Hum Saath Saath Hain” in the forests near Jodhpur, Rajasthan. In January 2017, a Jodhpur Court found Slaman ‘not guilty’ and acquitted him from the poaching case.

Salman Khan was arrested in charges of culpable homicide on 28 September 2002. His car ran over a bakery killing a person and injuring three others, who were sleeping on the pavement outside the bakery. in December 2015, he was acquitted from all the charges linked with the case due to lack of evidence.

After their break-up in 2002, Aishwarya’s parents lodged a complaint with the police fro harassing their daughter. They submitted an audio tape as evidence which was later found to be fake by the government’s Forensic lab in Chandigarh.

Before the execution of Yakub Memon (involved in 1993 Bombay bombings), Kahan made several tweets supporting him, which sparked outrage.

Khan has an estimated net worth of $310 million dollars as 0f 2022. His last year earning was more than $28 million which comes from movies, brand endorsements and television appearances.

Salman owns several real estate properties in and out India, including a luxury flat in the Galaxy Apartments in the posh area of Bandra, Mumbai. He also has a Farmhouse in Panvel, Raigad, Maharashtra, which is famous for hosting night parties. Salman also owns a lavish Mansion in Hydra Towers, Jumeriah Village, Dubai.

Salman is fond of cars and is spotted driving around in his Lexus LX 470, Mercedes Benz GL-Class, BMW X5, Range Rover Vogue, Audi R8, Audi Q7, and W221 Mercedes Benz S-Class. He also has quite a exquisite superbikes such as Suzuki Intruder M1800 RZ limited edition motorbike and Suzuki Hayabusa.