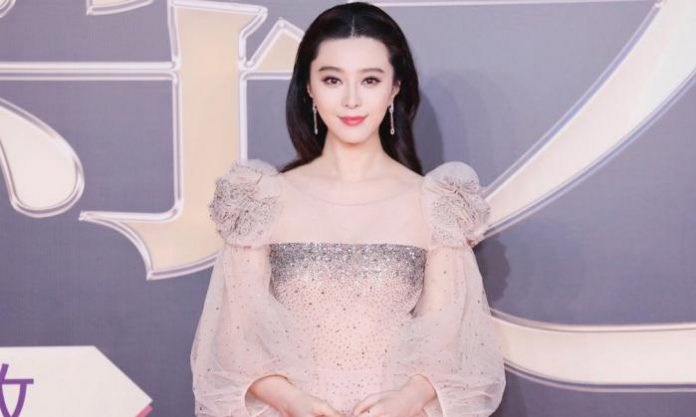 Fan Bingbing is a Chinese actress, model, television producer and pop singer. In 2003, she starred in Cell Phone which became the highest grossing Chinese film of the year and received critical acclaim at the Hundred Flowers Awards. She has starred in many films, most notably Lost in Beijing, Buddha Mountain, Double Xposure and I Am Not Madame Bovary, where she received awards from prestigious award ceremonies such as the Golden Horse Film Festival and Awards, Tokyo International Film Festival, San Sebastián International Film Festival and Asian Film Awards. Fan has participated in many foreign language films, such as the French film Stretch, the Korean film My Way and the Hollywood superhero blockbuster X-Men: Days of Future Past. 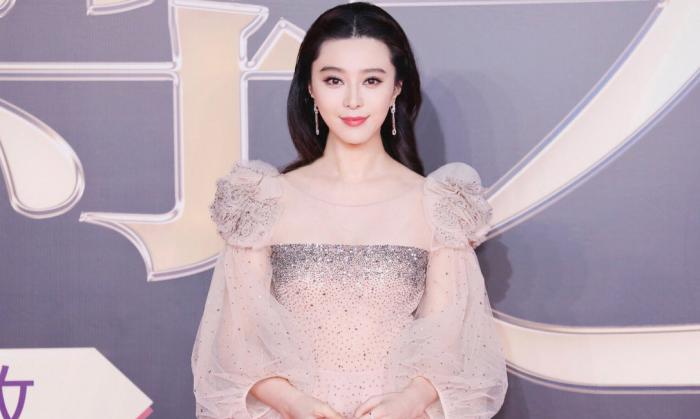 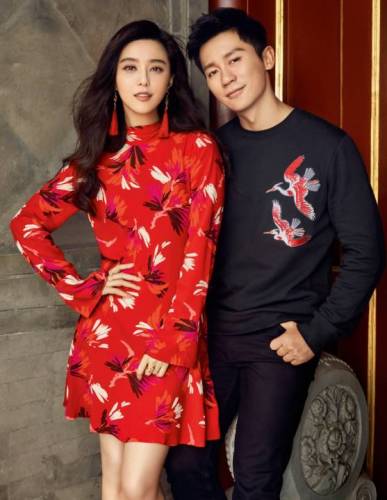 Fan was praised for her roles in films include Princess Ping’an in The Lion Roars, Wu Yue in Cell Phone, Cheung Yung in Sweet Revenge, Liu Pingguo in Lost in Beijing, Princess Zhuang in Sacrifice and Clarice Ferguson / Blink in X-Men: Days of Future Past. Her television credits include My Fair Princess (1998), The Book of Love (2001), The Great Qing Empire (2002), Red Poppies (2004), The Proud Twins (2005), The Empress of China (2014) and Win the World (2017).

Fan Bingbing made her acting debut in 2001 in a Chinese film Reunion (手足情) for her role as Zhang Yanqing. She landed her first major role in Feng Xiaogang’s Cell Phone (2003), which became the highest-grossing film of the year in China. Fan won the Best Actress Award at the 27th Hundred Flowers Awards as well as nominated for Best Supporting Actress at the 24th Golden Rooster Awards and Outstanding New Actress at the 10th Huabiao Awards. 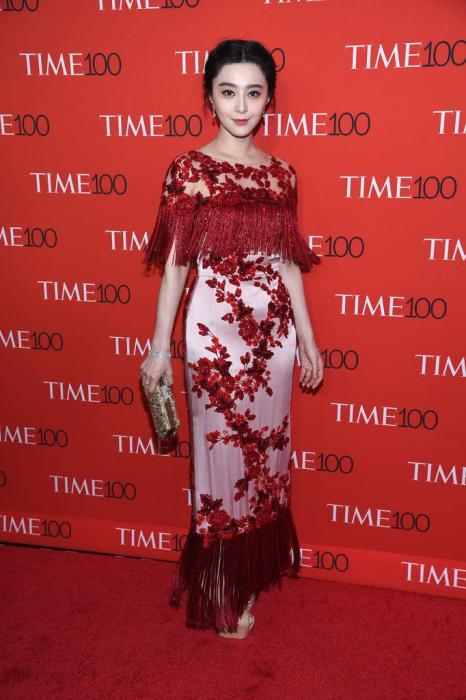 Fan Bingbing has a net worth of $100 million dollars as of 2019. She earns around $25 million from endorsements and film salaries, making her one of the highest paid actresses in the world. She has been named as the highest-paid celebrity in the Forbes China Celebrity 100 list for four years in a row since 2013.