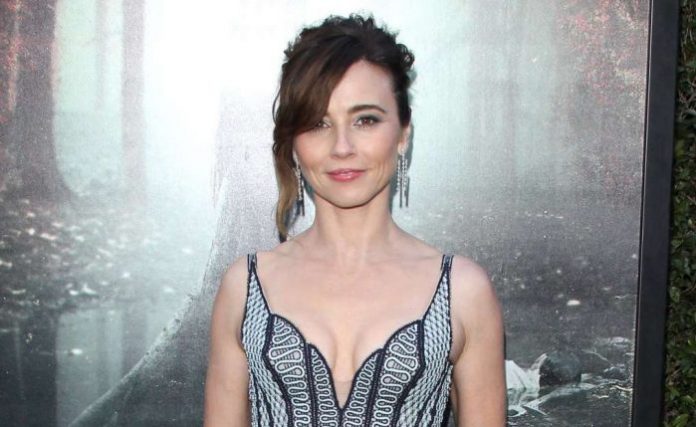 Linda Cardellini is an American actress. She is known for playing Lindsay Weir on Freaks and Geeks, Samantha Taggart on ER and Meg Rayburn on Bloodline. She received an Emmy Award nomination for her portrayal of Sylvia Rosen on Mad Men. Cardellini is also known for her portrayals of Velma Dinkley in the live-action Scooby-Doo! film series, Cassie in Brokeback Mountain, Laura Barton in Avengers: Age of Ultron and Dolores in Green Book. She received an Independent Spirit nomination for her performance in the film Return. 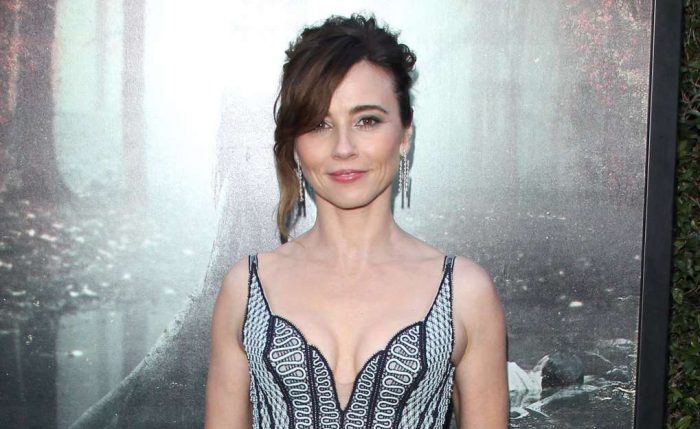 Cardellini attended Saint Francis High School in Mountain View, California and graduated in 1993. After finishing high school Linda started searching for TV / film roles in Los Angeles but after couple of years, she resumed her education at the Loyola Marymount University‘s College of Communication and Fine Arts to receive a degree in theatre arts in 2000. Linda has also attended drama lessons and was a part of several school productions. 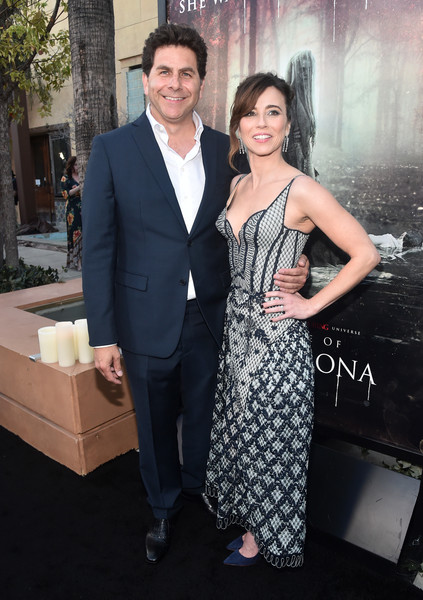 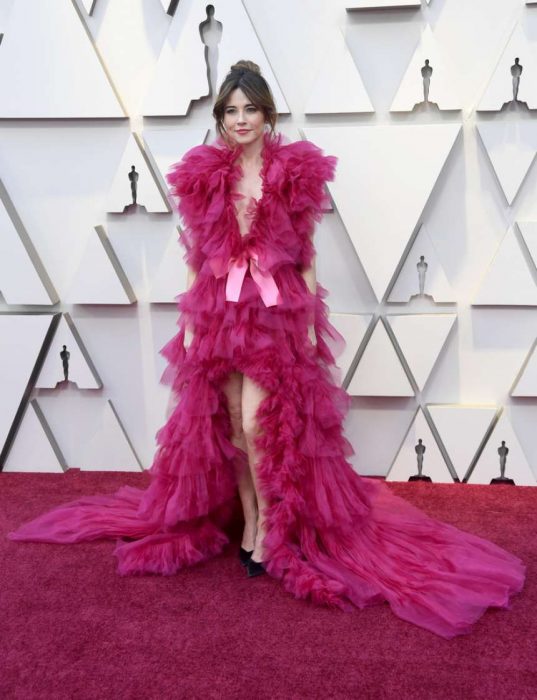 Cardellini made her first television debut via the science fiction TV series Bone Chillers in 1996. She played the role of Sarah in a total of 13 episodes.

Linda’s favorite things are not known.

Linda Cardellini has an estimated net worth of $3 million dollars as of 2019. 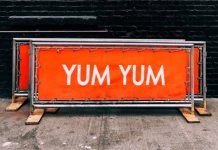 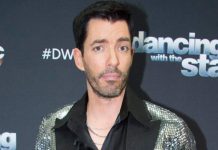