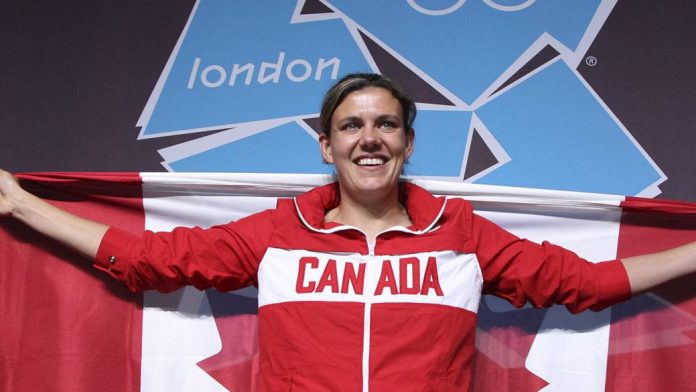 Christine Sinclair is a Canadian soccer player and captain of the Canadian national team. She plays professionally for the Portland Thorns FC in the National Women’s Soccer League and previously played for FC Gold Pride And Western New York Flash in the Women’s Professional Soccer. A CONCACAF champion, two-time Olympic bronze medalist and 13 time winner of the Canada Soccer Player of the Year award, Sinclair is Canada’s all time leading scorer and currently second-best worldwide in all-time international goals scored (173), behind only Abby Wambach (184). 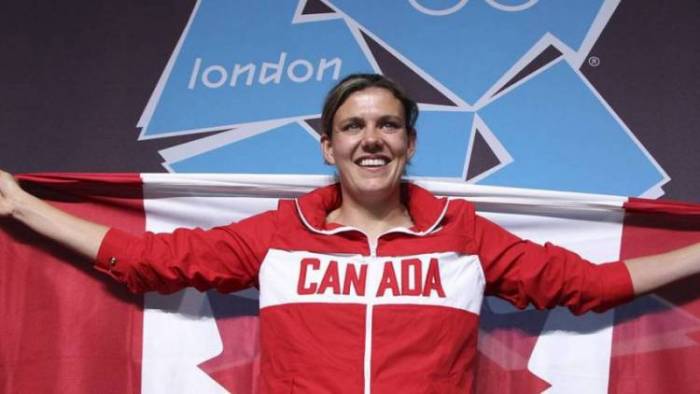 Sinclair attended Burnaby South Secondary School and graduated from the University of Portland in 2005.

Christine Sinclair has kept her personal life discreet from his professional life and thus there is not much information available of any relation she has had in the past or in the present.

Christine Sinclair made her debut at the senior level at age 16 at the 2000 Algarve Cup where she was the tournament’s leading scorer with three goals. She debuted for Canada’s under-18 national team at the 2002 CONCACAF Women’s Gold Cup. As of June 2017, she ranks second worldwide in all-time international goals scored. 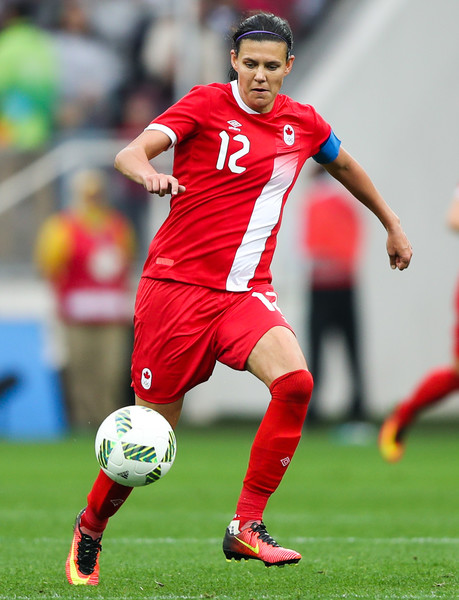 In 2012, she appeared in an episode of The Difference Makers with Rick Hansen.  In May 2015, she was featured in the TSN documentary, RISE, along with the rest of the Canadian national team.

Christine has appeared in television commercial for Coco-Cola.

There’s no information on Christine’s net worth available right now.