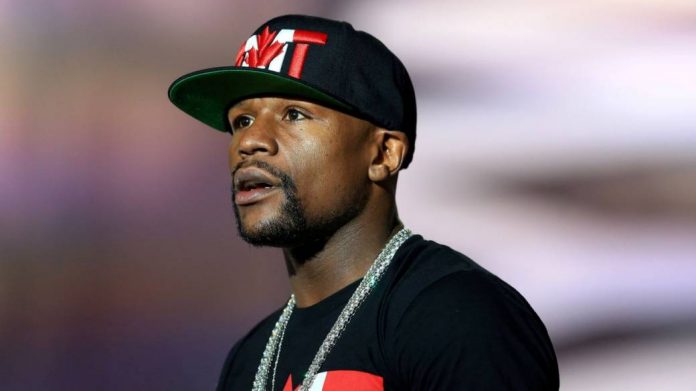 Floyd Mayweather Jr. is an American professional boxing promoter and former professional boxer. He competed from 1996 to 2007 and 2009 to 2015 and made a one fight comeback in 2017. During his career, he held multiple world titles in five weight classes and the lineal championship in four weight classes and retired with an undefeated record. As an amateur, Mayweather won a bronze medal in the featherweight division at the 1996 Olympics, three U.S. Golden Gloves championships and the U.S. national championship at featherweight. 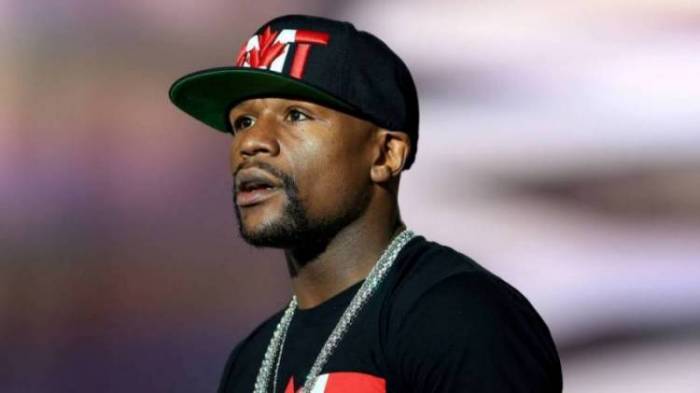 Mayweather attended Ottawa Hills High School in Michigan but he dropped out. 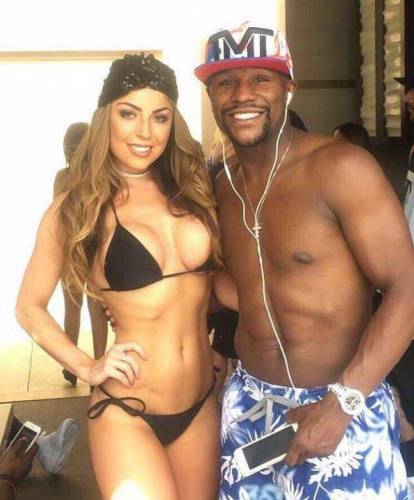 Floyd Mayweather Jr. utilizes the orthodox defensive stance to tackle his opponents. His techniques include –

Floyd did minor roles in films as well as served as the executive producer of 30 Days in May, a TV documentary movie, released in 2013. Besides he has made a couple of cameo appearance as himself in films More than Famous and Think Like a Man Too.

Floyd Mayweather has endorsed several brands like Nike, Reebok, etc. He also appeared in a TV commercial for AT&T in 2009.

Floyd Mayweather Jr. has an estimated net worth of $700 million dollars as of 2019. He was one of the highest paid American athlete during his time. He has often listed on the 50 highest paid athletes list by Forbes and Sports Illustrated. On August 26, 2017, Floyd Mayweather fought Conor McGregor, which was his last fight and the highest grossing Pay Per View boxing event in history and reportedly earned over $300 million from the fight. As a resident of Nevada, he didn’t pay any state income taxes but will pay around 40% of his earnings to the IRS. He owns several properties and resides in a 22,000-square-foot (2,000 m2), five-bedroom, seven-bath, custom-built mansion in Las Vegas, Nevada. He also owns a $1.5 million house in Sunny Isles Beach and a $2.5 million condo at the Ritz Carlton Residences in LA. He recently bought a $7.7 million five bedroom Miami Mansion that apparently has a floating staircase. It is reported that Mayweather owns over 100 cars which include Bentley Mulsanne, Ferrari 458 Italia, Ferrari Enzo, McLaren 650s and other significant models of luxury car brands.