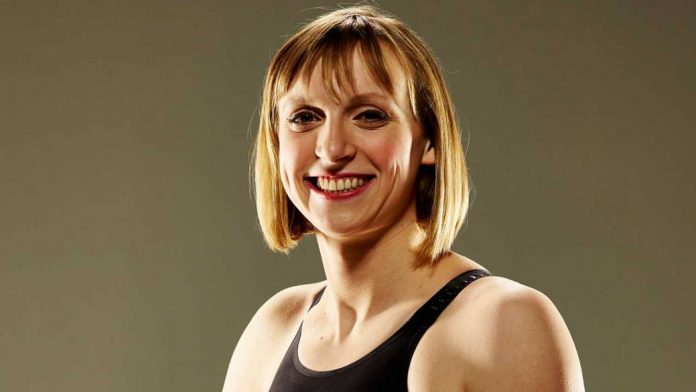 Katie Ledecky is an American competitive swimmer. She has won five Olympic gold medals and 14 world championship gold medals, the most in history for a female swimmer. She is the current world record holder in the women’s 400, 800 and 1500 meter freestyle. She also holds the fastest ever times in the women’s 500, 1000 and 1650 yard freestyle events. 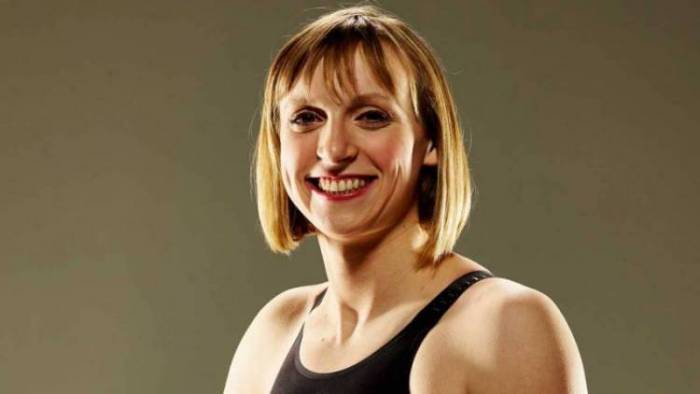 Katie attended Little Flower School and graduated from Stone Ridge School of the Sacred Heart in 2015. She then enrolled with an athletic scholarship at the Stanford University. 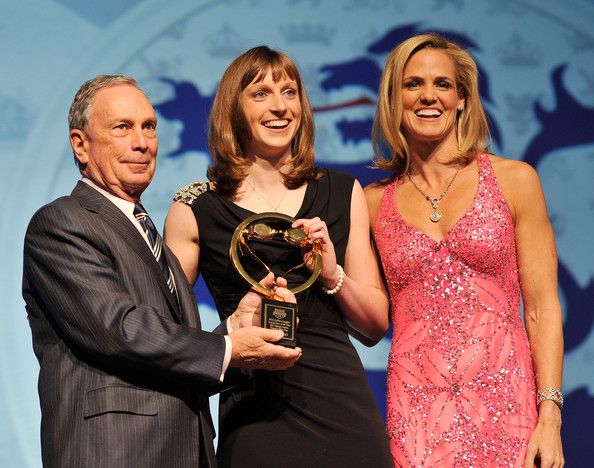 Katie has largely remained silent about her personal life while interacting with the media, which makes it difficult for us to ascertain anything about her dating history and love life.

Being an internationally-ranked competitive female swimmer who has won a number of Olympic gold medals and world championships. 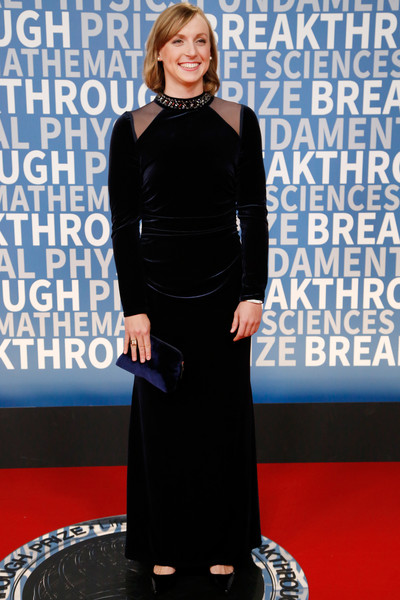 Katie Ledecky was the youngest American when she made her international debut at the 2012 Summer Olympics in London, in which she won the Gold third in the 800-meter freestyle event. She received the 2012 Best Female Performance of the Year and Breakout Performer of the Year at the Golden Goggle Awards.

Katie made her debut appearance on television on Fox News Sunday in 2014.

Katie has appeared in a TV advertisement for Pool Safely.

Katie Ledecky has a net worth of $4 million dollars as of 2019 and all of the money coming from her swimming career.