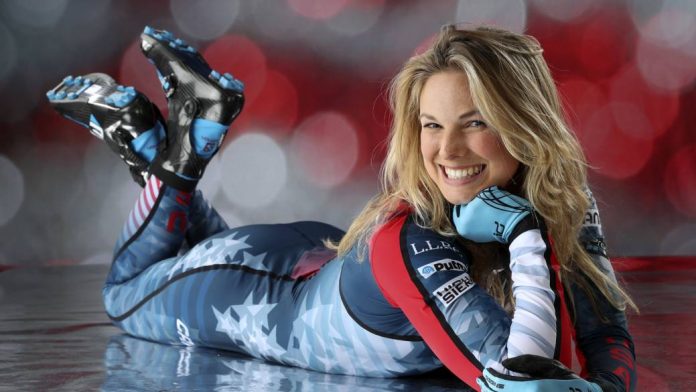 Jessie Diggins is an American cross country skier. She and teammate Kikkan Randall won the United States first ever cross country skiing gold medal at the Winter Olympics in women’s team sprint at Pyongyang in 2018. Diggins was named to the United States Ski Team in 2012. In the 2015/2016 World Cup she placed 8th in the overall and sprint rankings and 9th in the distance ranking. 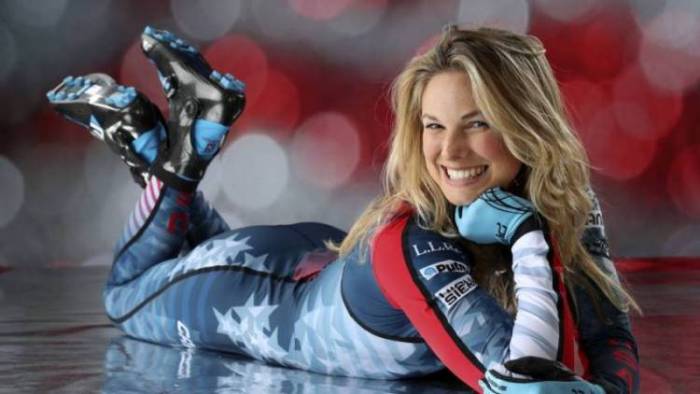 Jessie Diggins attended Stillwater High School, Stillwater, Minnesota. She was a member of the school skiing team for 6 six years and won several competitions participating in inter school and other skiing leagues. She, then enrolled at the Westminster College as a member of the U.S. Ski Team. 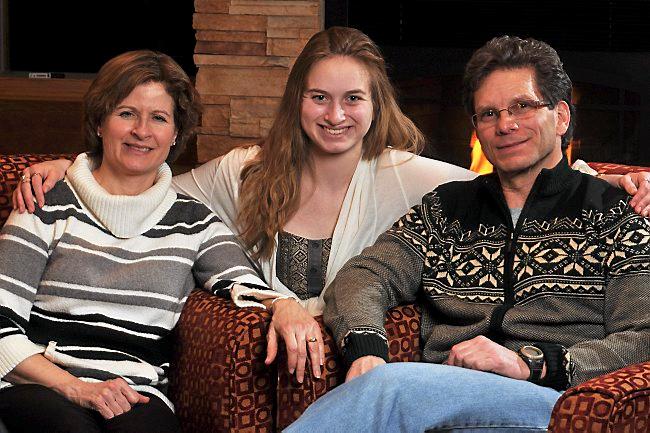 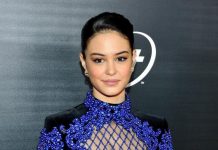