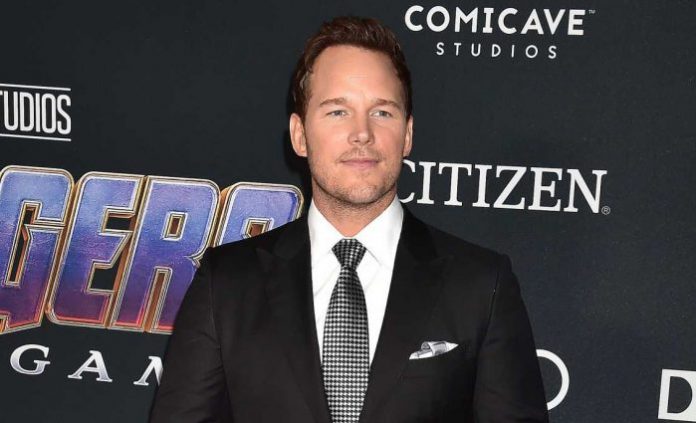 Chris Pratt is an American actor. He rose to prominence for his television roles particularly as Andy Dwyer in the NBC sitcom Parks and Recreation for which he received critical acclaim and was nominated for the Critics’ Choice Television Award for Best Supporting Actor in a Comedy Series in 2013. Pratt continued his leading man run in 2016 with The Magnificent Seven and Passengers. He reprises his role as Star-Lord in the Marvel Cinematic Universe in Guardians of the Galaxy Vol. 2, Avengers: Infinity War and Avengers: Endgame. 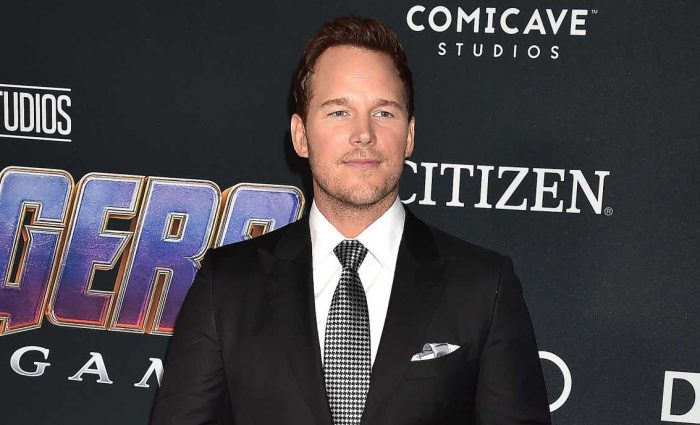 Chris studied at the Lake Steven High School, Lake Stevens, Washington, from where he completed his graduation in 1997. He then went to a local community college but dropped out in the middle of the first semester. 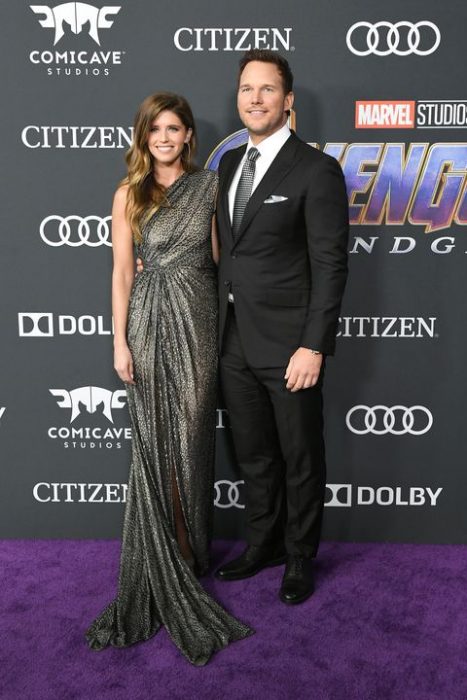 In 2014, he landed in the lead role in two consecutive blockbuster movies, playing Emmet Brickowski (voice) in The Lego Movie and Peter Quill / Star-Lord in Guardians of the Galaxy. Both movies were successful at the box office gaining him lot of accolades and appreciation. The latter earned him the CinemaCon Award for Breakthrough Performer of the Year, Detroit Film Critics Society Award for Best Ensemble and Saturn Award for Best Actor. He reprised his role in the Guardians of the Galaxy Vol. 2 (2017) and Avengers: Infinity War (2018). Chris was cast as Owen Grady in the 2015 science fiction adventure film, Jurassic World, which is one of his highest grossing films. The film earned more than $1.6 billion at the global box-office. 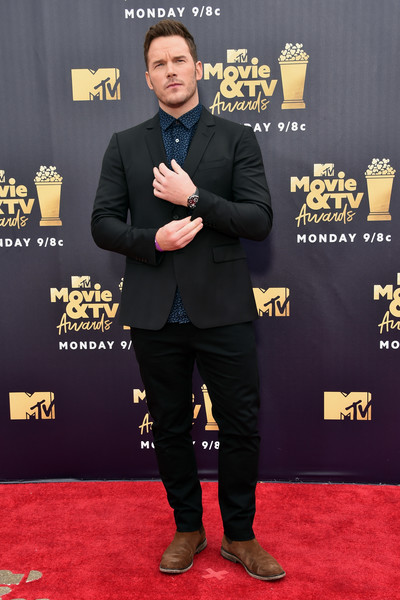 Chris Pratt made his acting debut as Brason in the 2005 comedy film Strangers with Candy. Before that, he played a small role in he film The Extreme Team in 2003.

His debut in the television industry was in 2001 as Nick Owens in USA Network’s The Huntress in an episode titled “Who Are You?”

Chris Pratt has signed no endorsement deals till now.