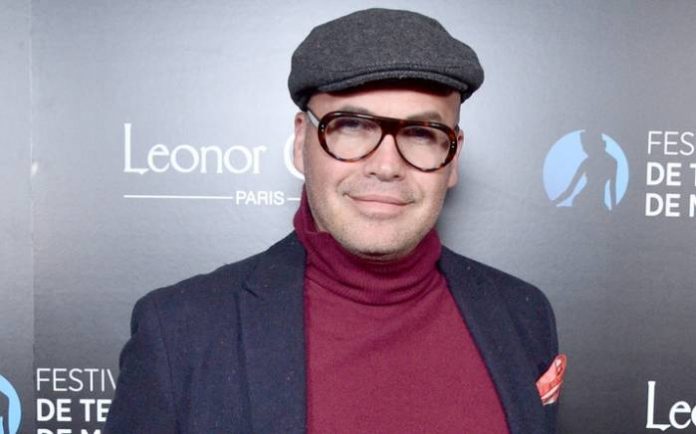 Billy Zane is an American actor. Billy played antagonist Caledon Hockley in the epic romantic disaster film Titanic. His other films include Back to the Future and its sequel Back to the Future Part II, Dead Calm and Memphis Belle, the television series Twin Peaks, Tombstone, Demon Knight, The Phantom and the video game Kingdom Hearts. 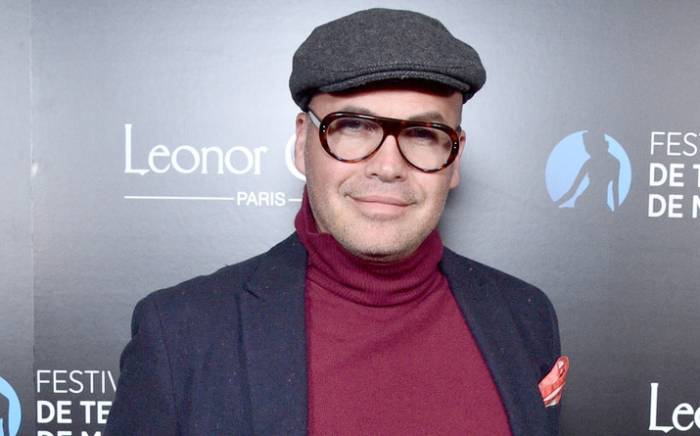 Billy Zane was born on the 24th of February 1966, in Chicago, Illinois, United States.

He is of Greek descent. 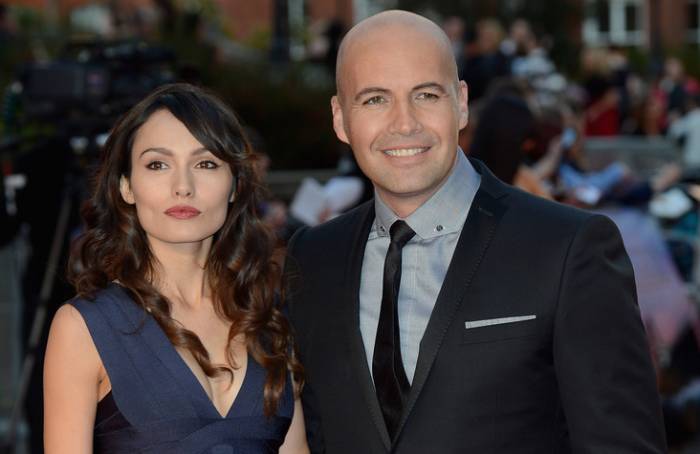 Zane played the snobbish millionaire misanthrope Caledon Hockley in James Cameron’s blockbuster Titanic (1997). This role as Rose’s (played by Kate Winslet) fiancé earned him an MTV Movie Award nomination for Best Villain and a Blockbuster Entertainment Award. He was also nominated for a SAG award. 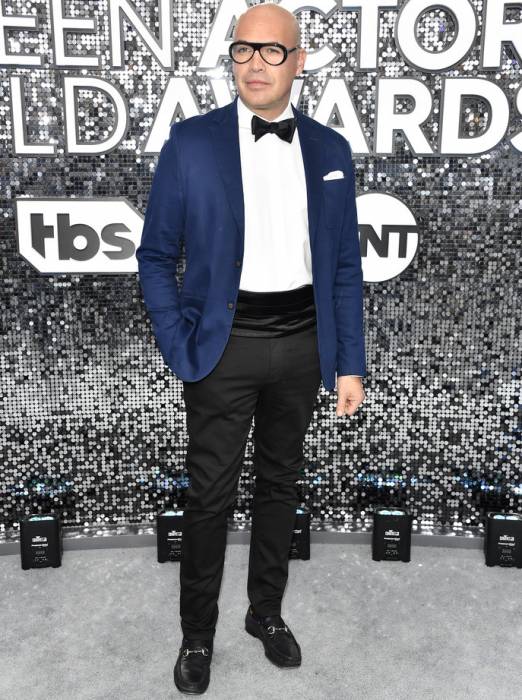 In 1985, Billy landed a role in the science fiction film, Back to the Future playing the role of Match, one of Biff Tannen’s thugs.

In 1987, Billy made his television debut playing the role of Les in the television film, Brotherhood of Justice.

Billy Zane has an estimated net worth of $20 million dollars as of 2020. 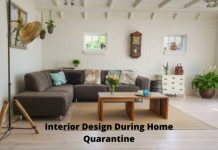