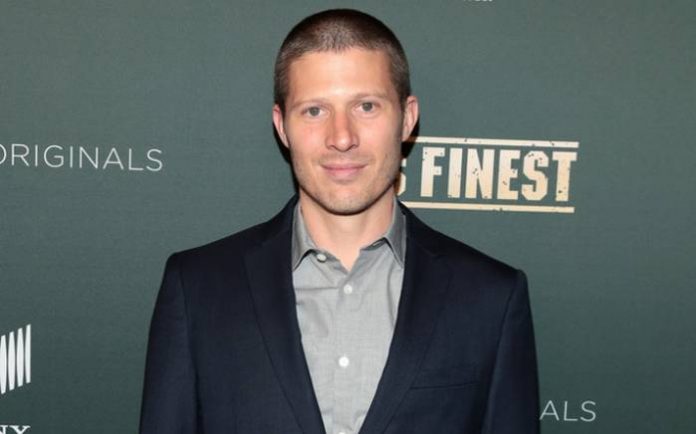 Zach Gilford is an American actor best known for his role as Matt Saracen on the NBC sports drama Friday Night Lights. In 2016, he starred as Danny Warren in the ABC drama series The Family. In 2017, Gilford starred as Conner Hooks in the YouTube Red futuristic web series Lifeline. In 2019, Gilford was cast as Ben Walker in the Bad Boys spinoff drama L.A.’s Finest. 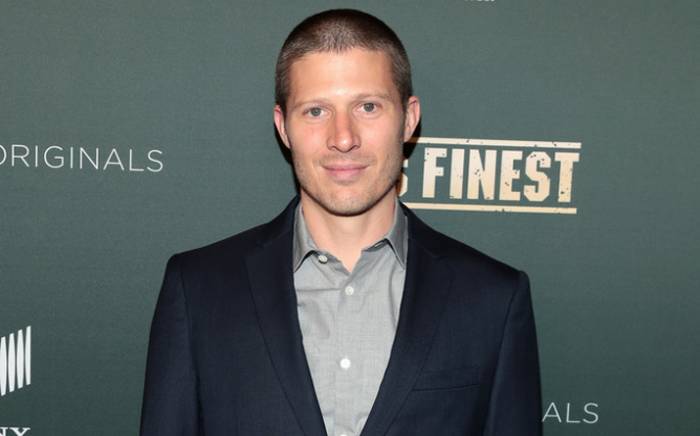 Zach Gilford was born on the 14th of January 1982, in Evanston, Illinois, United States.

He is of half Swedish and half Russian Jewish descent. 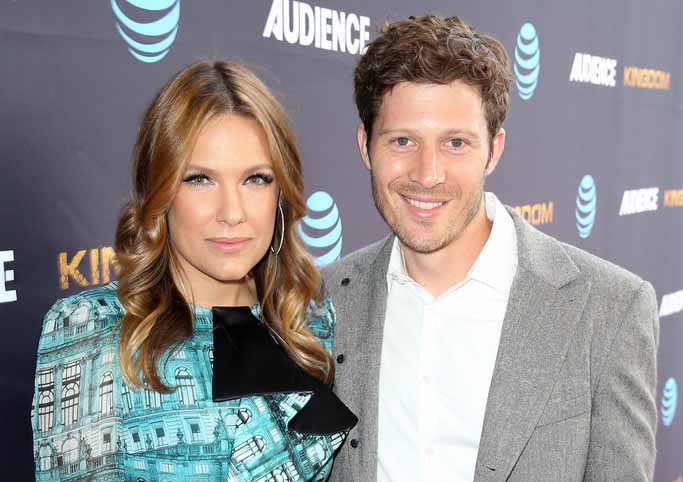 In 2006, Zach made his first theatrical film appearance by playing the role of Maxwell McKinder in the thriller film, The Last Winter directed by Larry Fessenden. 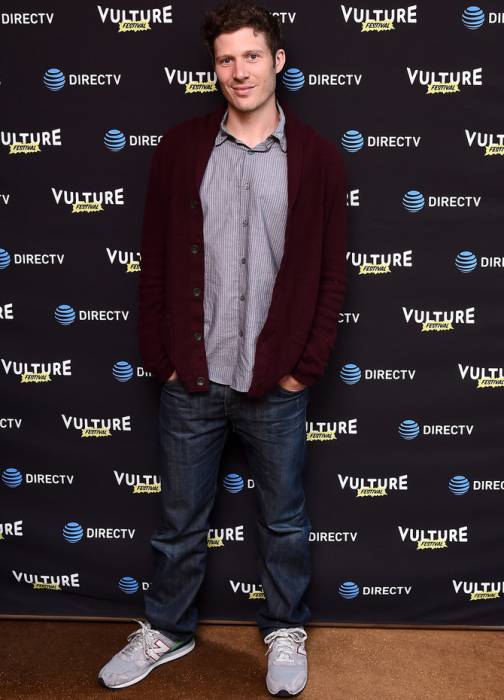 In 2005, Zach made his acting debut in a episode of NBC’s Law & Order: Special Victims Unit.

Zach Gilford has an estimated net worth of $6 million dollars as of 2020.