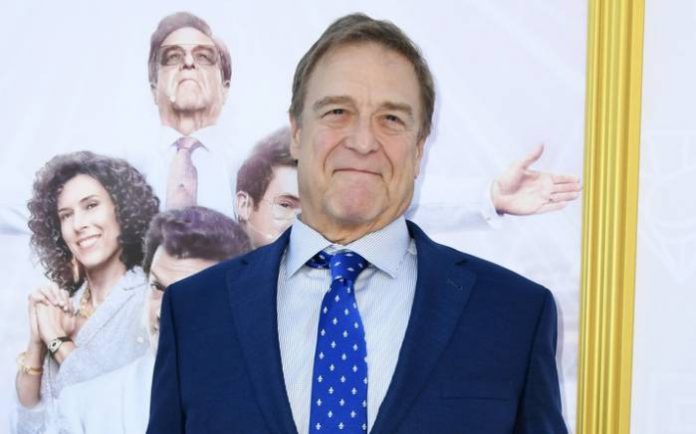 John Goodman is an American actor. John played Dan Conner on the ABC TV series Roseanne for which he won a Golden Globe Award for Best Actor in 1993 and reprised the role in its sequel series The Conners. He is a regular collaborator with the Coen brothers on such films as Raising Arizona, Barton Fink, The Big Lebowski, O Brother, Where Art Thou and Inside Llewyn Davis, Transformers: Age of Extinction, Patriots Day, Kong: Skull Island and Transformers: The Last Knight. His voice roles include Pacha in Disney’s The Emperor’s New Groove franchise, James P. Sullivan in Pixar’s Monsters, Inc. franchise, Baloo in The Jungle Book 2, Layton T. Montgomery in Bee Movie and Eli “Big Daddy” LaBouff in The Princess and the Frog. 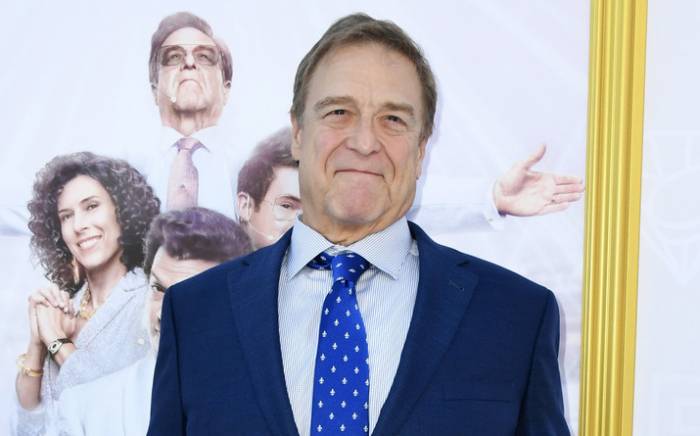 John Goodman was born on the 20th of June 1952, in Affton, Missouri, United States.

Goodman went to Affton High School in St. Louis County, Missouri where he played football and dabbled in theater. After graduating in 1970, he took a gap year. He earned a football scholarship to Missouri State University in Springfield.

John pledged to Sigma Phi Epsilon fraternity, although he did not join until several years later. He discovered the drama program and studied there with future Hollywood stars Kathleen Turner and Tess Harper. Goodman graduated with a Bachelor of Fine Arts in 1975. 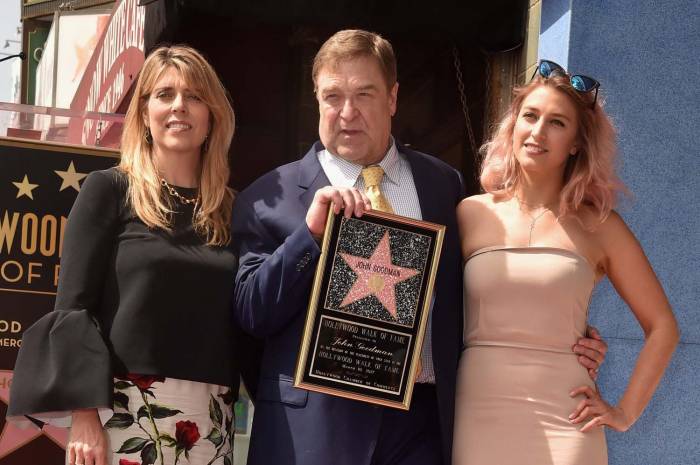 In 1983, John made his feature film debut with a minor role in the action thriller drama film, Eddie Macon’s Run and film adaptation of James McLendon’s novel of the same name, in which she played the role of Herbert. 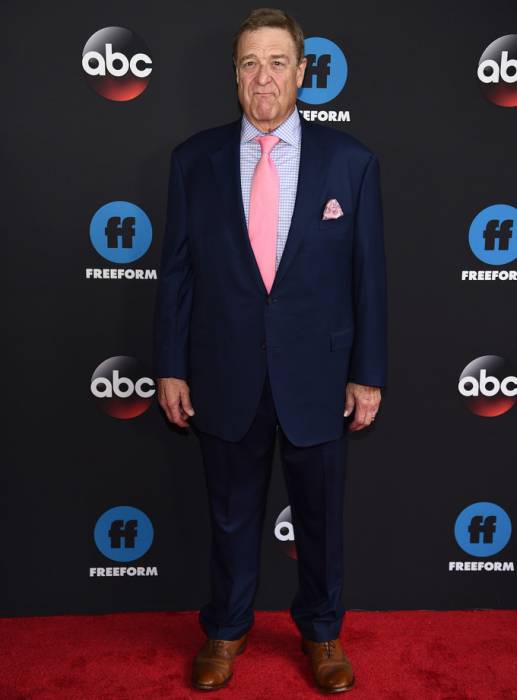 In 1980, Goodman first television appearance when he was cast as George Rogers in the TV series, The Mystery of the Morro Castle.

John Goodman has an estimated net worth of $65 million dollars as of 2020.