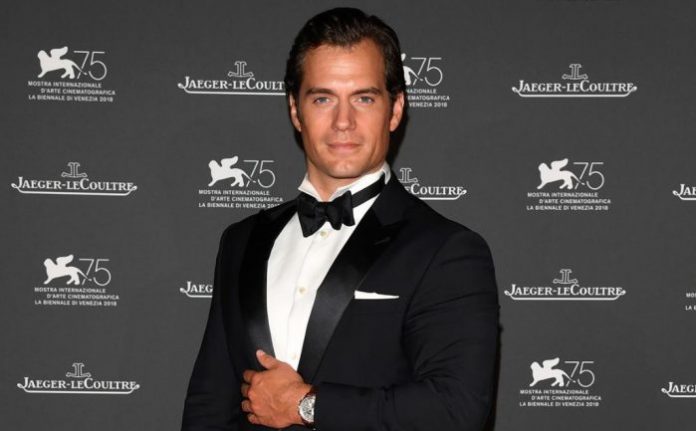 Henry Cavill is a British actor. He began his career with roles in the feature adaptations of The Count of Monte Cristo and I Capture the Castle. Cavill gained prominence and international fame for portraying Superman in the DC Extended Universe, starring in Man of Steel, Batman v Superman: Dawn of Justice and Justice League. He went on to star in the action spy film Mission: Impossible Fallout. 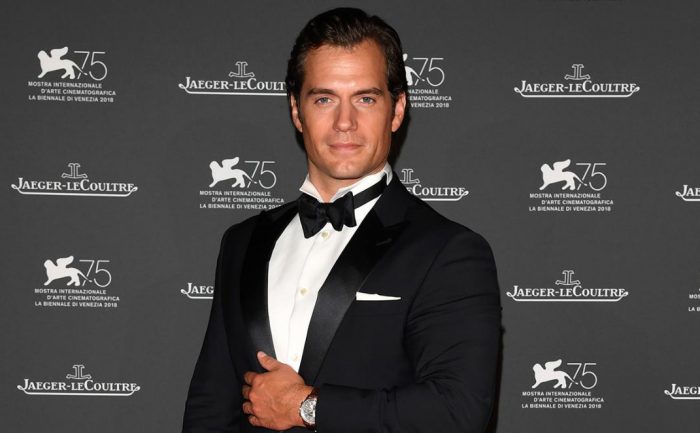 Henry Cavill was born on May 05, 1983, in Jersey, Channel Islands, United Kingdom. 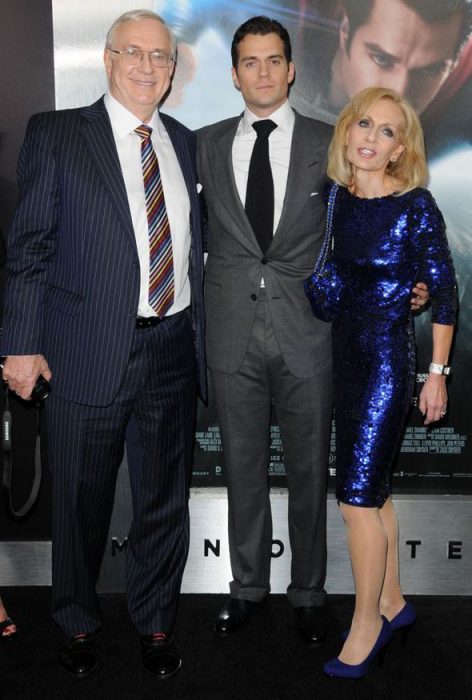 Playing the role of Superman/Clark Kent in the 2013 film Man of Steel. He has also done the portrayal of Charles Brandon, 1st Duke of Suffolk on the Showtime series The Tudors from 2007 to 2010. His work in the movies like Immortals and Stardust have also been appreciated. 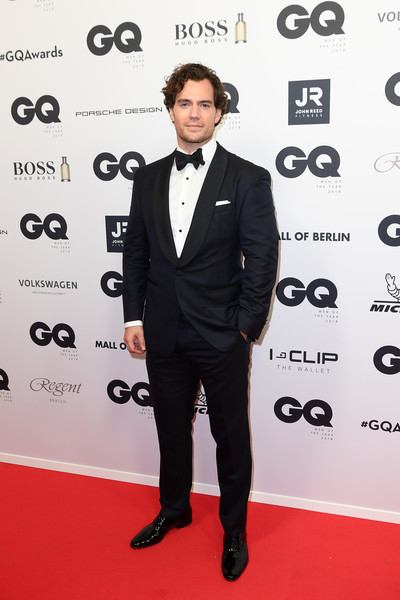 He had first appeared in the 2001 film Laguna for his role as Thomas Aprea. It was a starring role.

In 2002, Henry guest appeared in BBC’s The Inspector Lynley Mysteries for his role as Chas Quilter in an episode titled “Well-Schooled in Murder”.

Cavill was chosen as the spokesmodel for Dunhill fragrances in 2008.

Henry Cavill’s net worth is estimated to be $20 million dollars as of 2019. The actor currently resides in South Kensington, London. 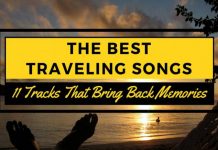