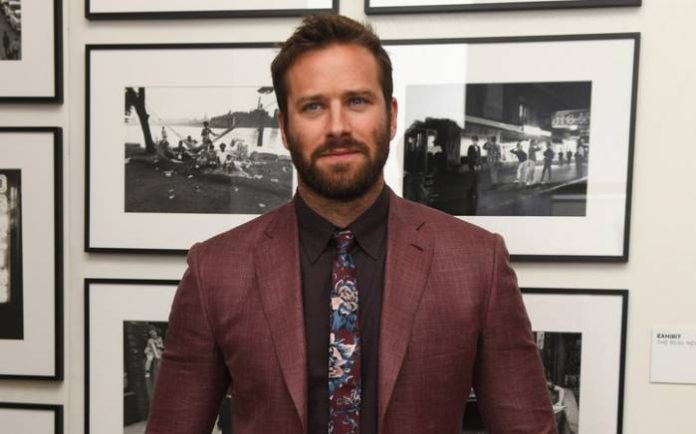 Armie Hammer is an American actor. He began his acting career with guest appearances in several television series. Hammer’s first leading role was as Billy Graham in the 2008 film Billy: The Early Years and he gained wider recognition for his portrayal of the Winklevoss twins in David Fincher’s biographical drama film The Social Network, for which he won the Toronto Film Critics Association Award for Best Supporting Actor. Hammer went on to portray Clyde Tolson in the biopic J. Edgar, play the title character in the western The Lone Ranger and star as Illya Kuryakin in the action film The Man from U.N.C.L.E. In 2017, he starred in Luca Guadagnino’s romantic drama Call Me by Your Name, for which he received a nomination for the Golden Globe for Best Supporting Actor. The following year, he portrayed Martin D. Ginsburg in the biopic On the Basis of Sex. 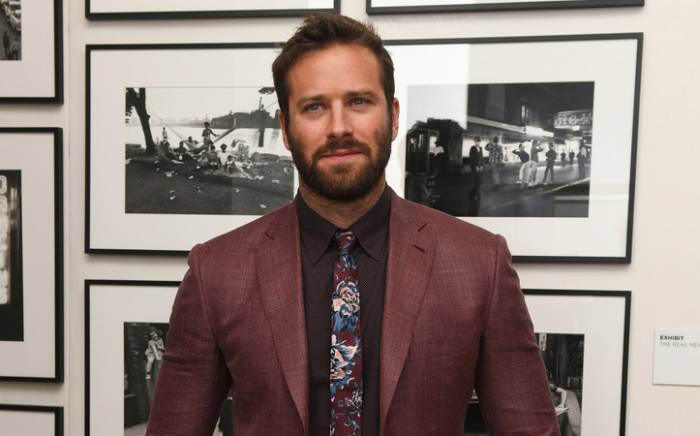 Armie Hammer was born on the 28th of August 1986, in Santa Monica, California, United States.

He has Russian Jewish ancestry. He also has English, German and Scots-Irish roots.

Armie went to Faulkner’s Academy in Governor’s Harbour and Grace Christian Academy in the Cayman Islands (his dad founded this school). Later he moved to Los Angeles Baptist High School in the San Fernando Valley. Armie is a high school drop-out as he dropped out in eleventh grade to pursue an acting career. 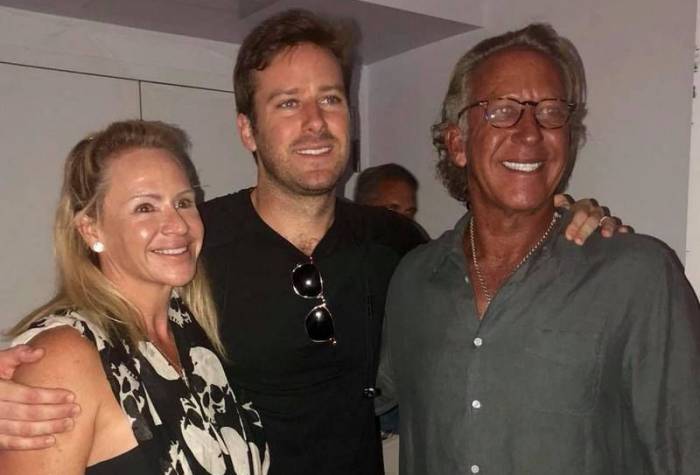 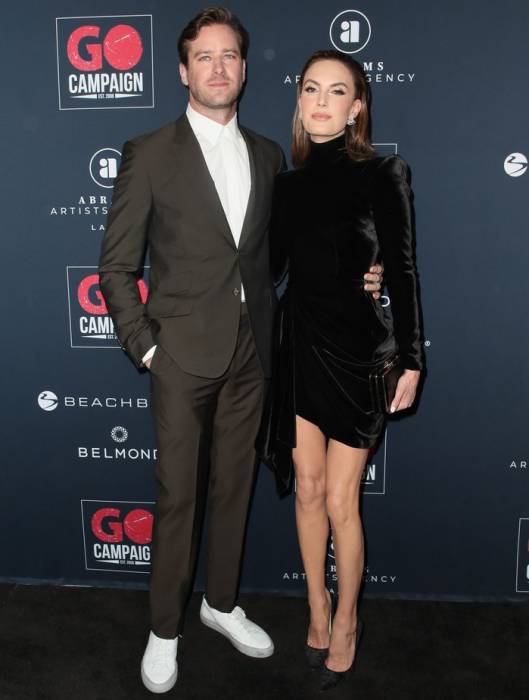 Hammer’s first leading role was as Billy Graham in the 2008 film Billy: The Early Years and he gained wider recognition for his portrayal of the Winklevoss twins in David Fincher’s biographical drama film The Social Network (2010), for which he won the Toronto Film Critics Association Award for Best Supporting Actor. 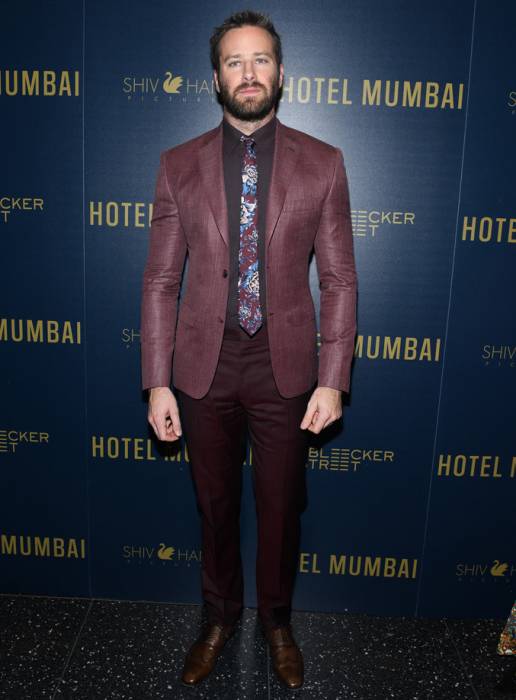 In 2006, Armie made his film debut in family adventure drama film Flicka which is directed by Micheal Mayer. 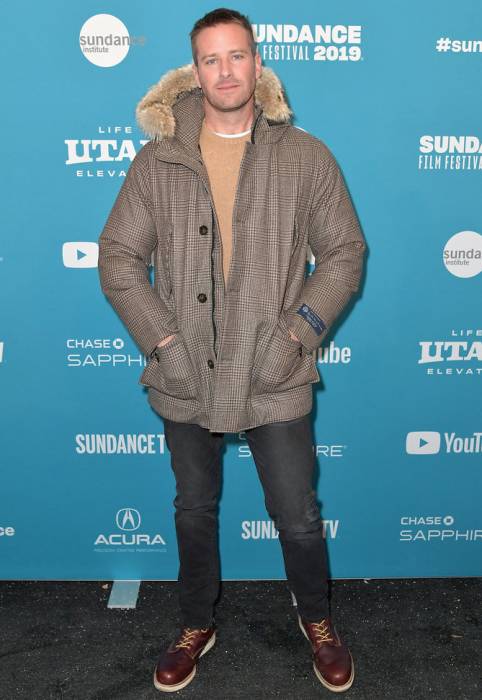 In 2005, Armie made his television show debut on sitcom Arrested Development in just 1 episode. 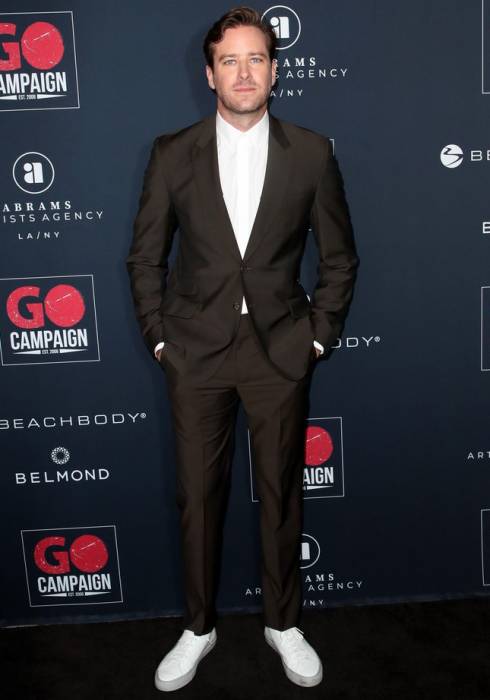 Armie Hammer has an estimated net worth of $16 million dollars as of 2020.