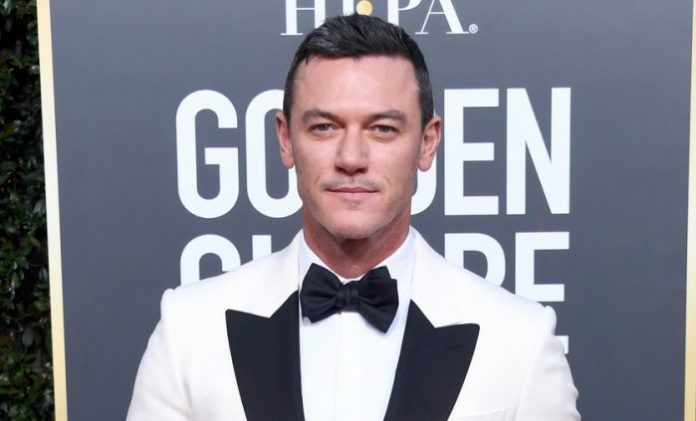 Luke Evans is a Welsh actor. Evans began his career on the stage, performing in many of London’s West End productions such as Rent, Miss Saigon and Piaf before making his film breakthrough in the Clash of the Titans 2010 remake. Following his debut, Evans was cast in such action and thriller films as Immortals, The Raven and the re-imagined The Three Musketeers. 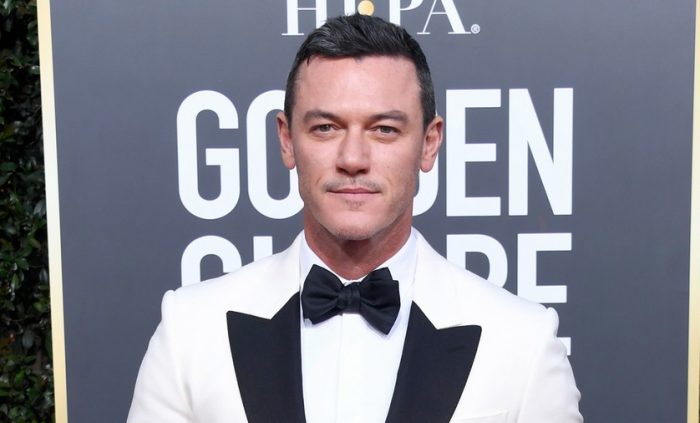 He was raised as Jehovah’s Witness.

Luke shifted to Cardiff in Wales at the age of 17 (in 1996). This is where he studied under the guidance of an established singing coach, Louise Ryan. He won a scholarship to The London Studio Centre in Kings Cross, London in the year 1997. He graduated in 2000.

Playing  Gaston in Disney’s live action adaptation of Beauty and the Beast and  Owen Shaw in the blockbuster Fast & Furious 6. 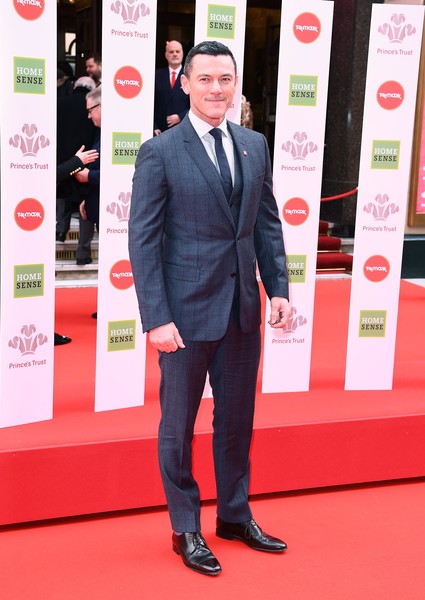 In 2010, Luke Evans made his professional acting debut with the film Sex & Drugs & Rock & Roll for his role as Clive Richards.

In 2013, Luke first appeared in the television mini-series The Great Train Robbery. Besides he has appeared in several TV shows and series as well.