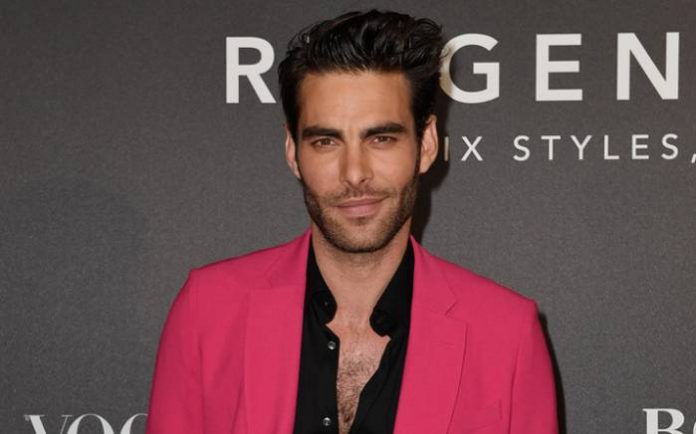 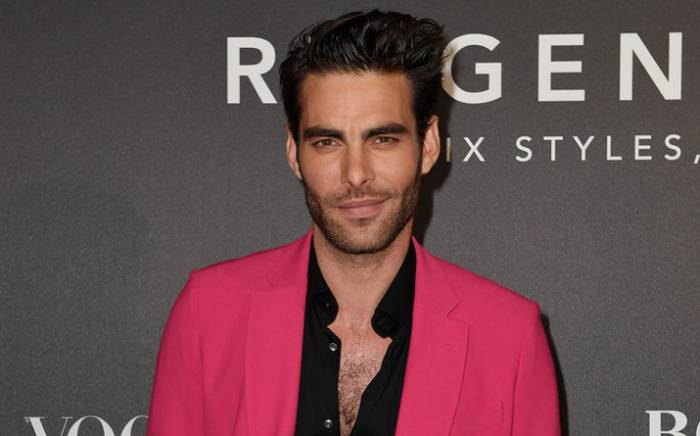 Jon Kortajarena was born on the 19th of May 1985, in Bilbao, Vizcaya, País Vasco, Spain.

Jon has Basque and Spanish/Andalusian ancestry.

Jon went to an Ikastola school until he was 10 years old but due to traveling he went on to enroll in public, private and Catholic Schools thereafter. 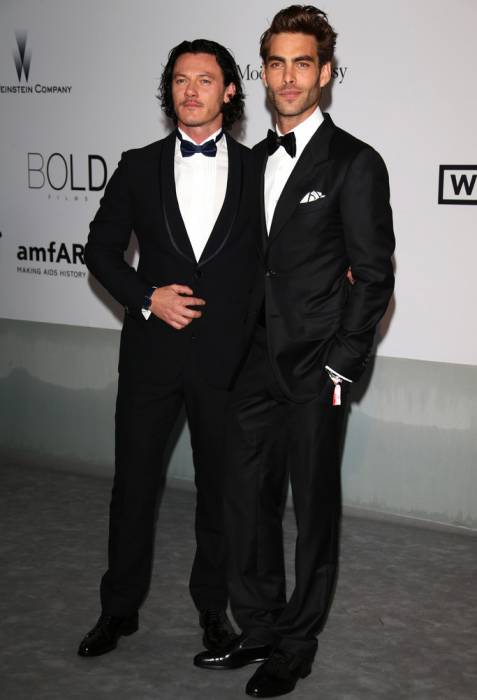 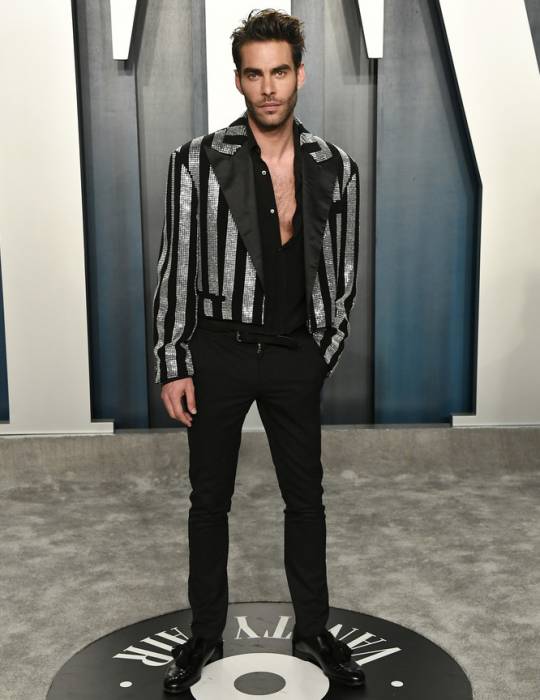 In 2009, Jon made his film debut as Carlos in the drama film, A Single Man. 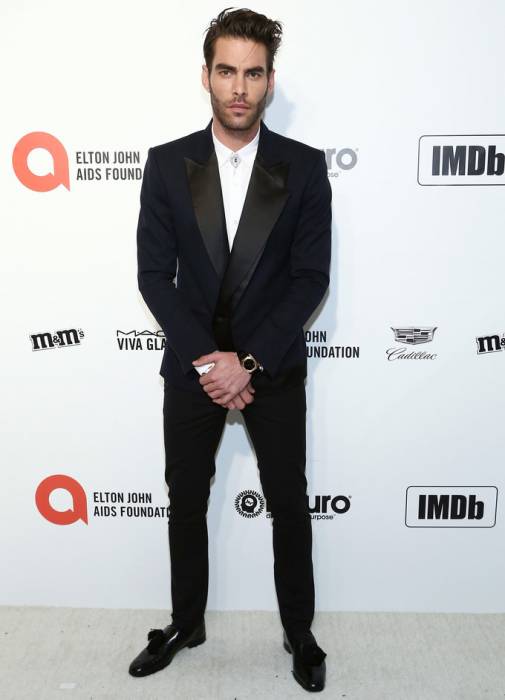 In 2006, Jon made his first television show appearance on the reality television series, Supermodelo.

Jon Kortajarena has an estimated net worth of $10 million dollars as of 2020.