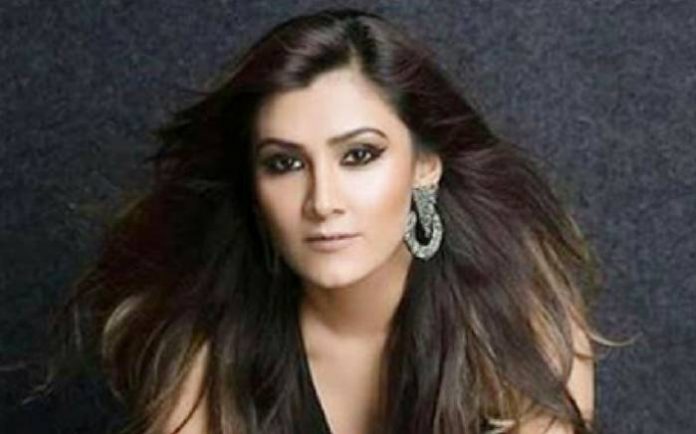 Aastha Gill is an Indian playback singer who debuted with the party song Dhup Chik from  Fugly. She up with the dance number Abhi Toh Party Shuru Hui Hai from Khoobsurat. She is known for her singles DJ Wale Babu, Buzz and Naagin. Aastha has been the glorious voice behind the song Abhi Toh Party Shuru Hui Hai in the film Khoobsurat which became one of the Biggest Party Anthems of this Decade. 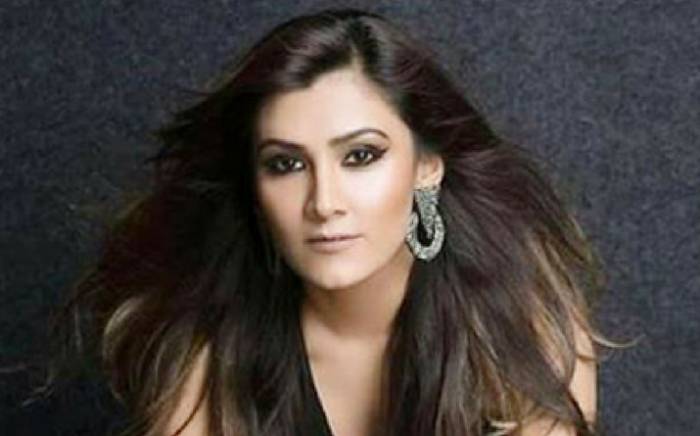 Aastha attended the Vivekananda Institute of Professional Studies (VIPS) in Delhi and earned a bachelor’s degree in Journalism. 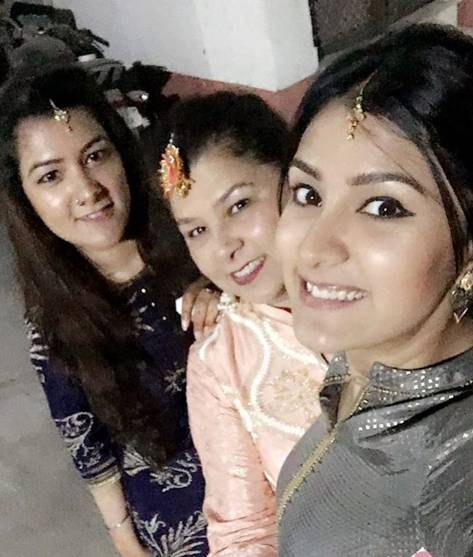 Aastha has largely opted to keep her personal life away from the public spotlight, which makes it difficult for us to say anything about her love life and dating history.

Aastha is known for her singles DJ Wale Babu, Buzz and Naagin. In 2018, her one song Happy Happy from movie Blackmail went on viral after uploading on YouTube. 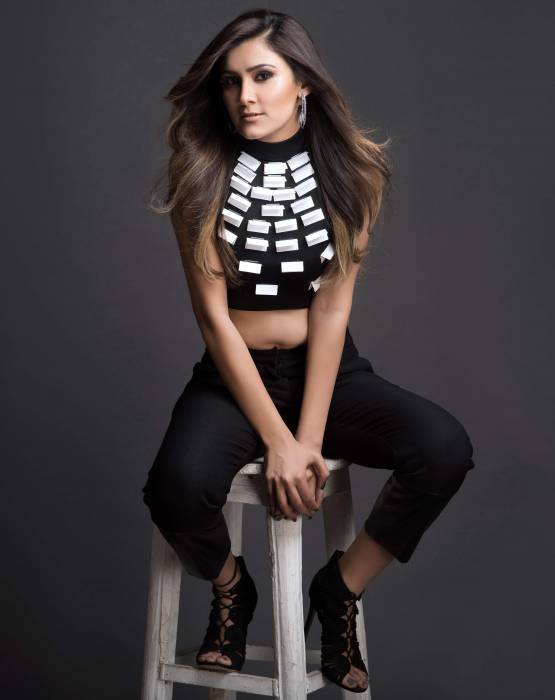 In 2014, Aastha made her singing debut with a song, Dhup Chikk for movie Fugly. 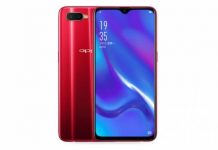