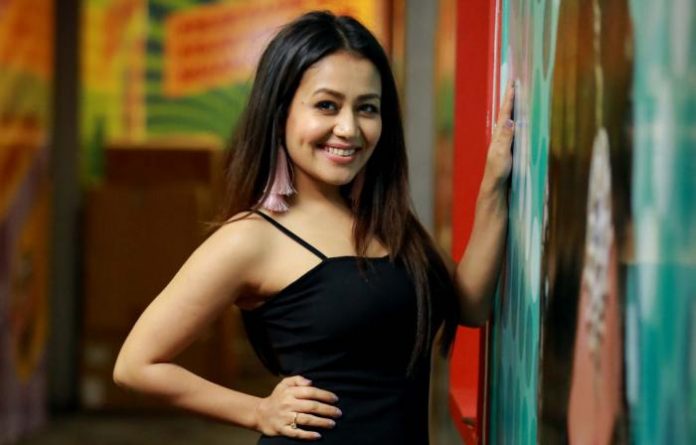 Neha Kakkar is an Indian singer. She competed on season 2 of the television reality show Indian Idol in 2006 and now she is judge of this show i.e. Indian Idol 10 She also appeared in Comedy Circus Ke Taansen in 2014 on Sony TV. She had judged a singing reality show on Zee TV named Sa Re Ga Ma Pa Lil Champs. 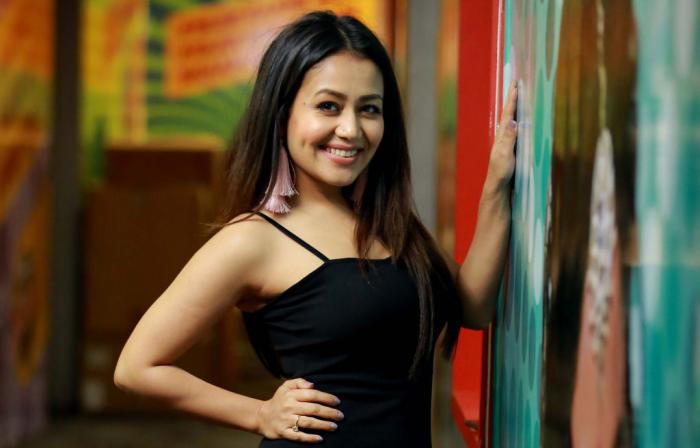 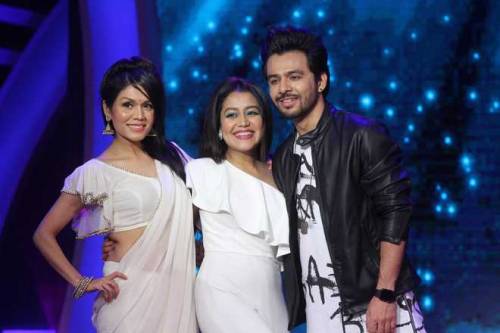 Neha is managed by Kushal Sampat. 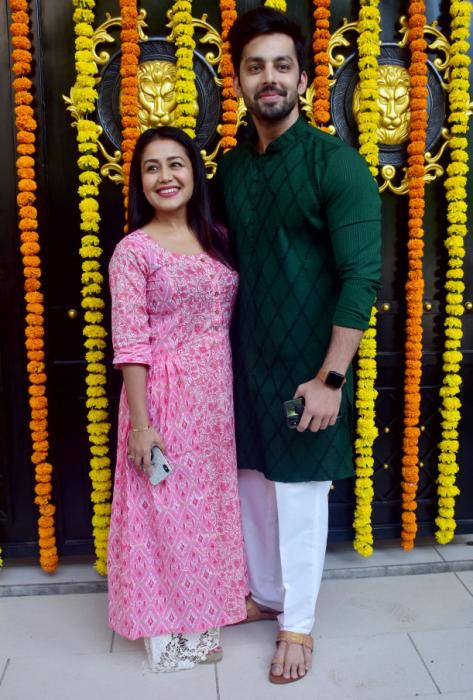 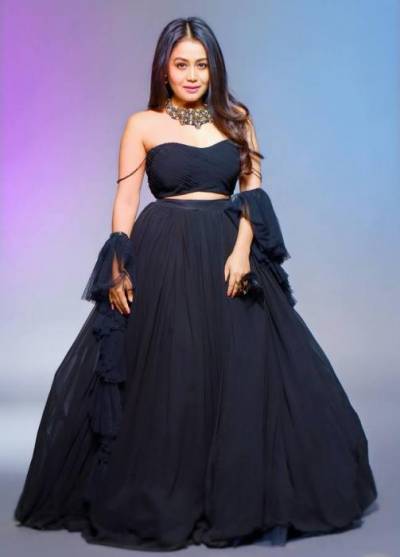 In 2009, she first rendered her voice for a theme song for the Hindi film Blue.

In 2008, she released her debut studio album, Neha The Rock Star, which was composed by Meet Brothers.

In 2010, she made her theatrical film debut in the comedy romance movie, Isi Life Mein…!

In 2006, Neha Kakkar made her first TV show appearance as a contestant on the music competition show, Indian Idol.

Neha Kakkar hasn’t done endorsement work for any brand yet.

Neha Kakkar has a estimated net worth of $2 million dollars as of 2019. She takes Rs 2-3 lakh per song. She lives in a plush apartment in Mumbai.