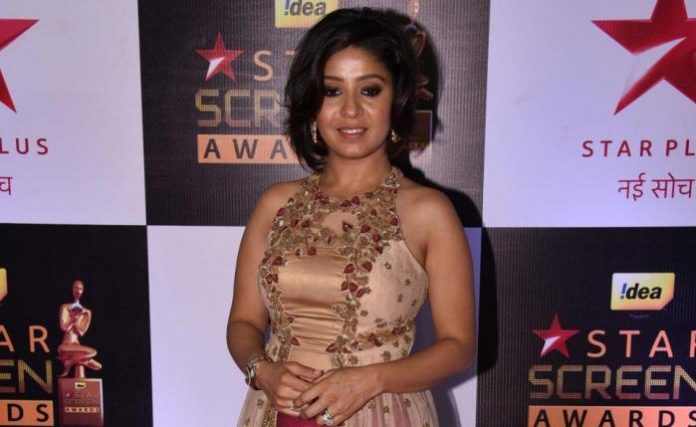 Sunidhi Chauhan is an Indian playback singer. Born in Delhi, she began performing in local gatherings at the age of 4 and made her career debut at the age of 12, with the film Shastra. During the year she won the first singing reality show titled Meri Awaz Suno and rose to prominence after recording “Ruki Ruki Si Zindagi” from Mast. It won her Filmfare RD Burman Award for New Music Talent and was nominated for the Best Female Playback Singer. 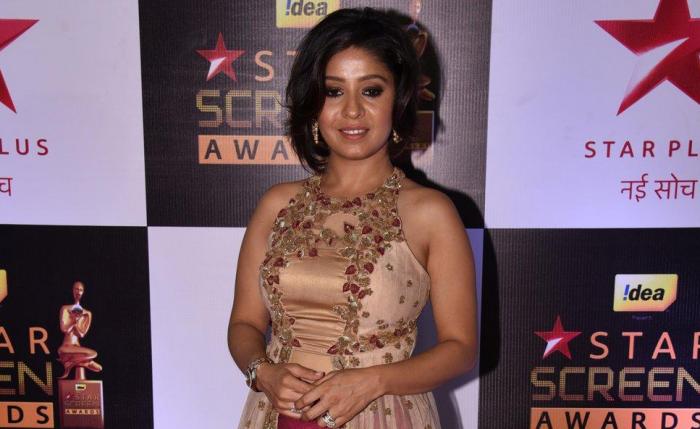 She did her studies from Greenway Modern School and used to stay with her family members in Dilshad Garden, Delhi. She discontinued her studies right after schooling to pursue a career in the music industry 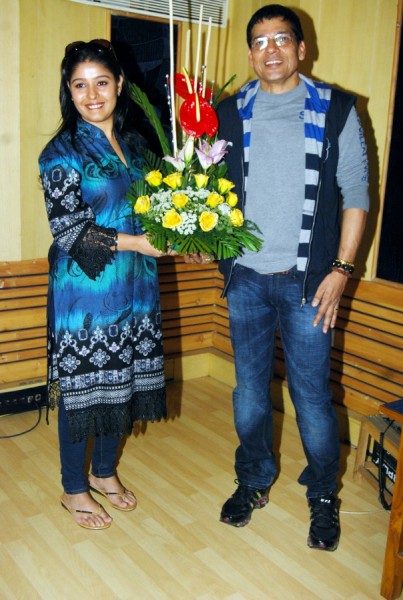 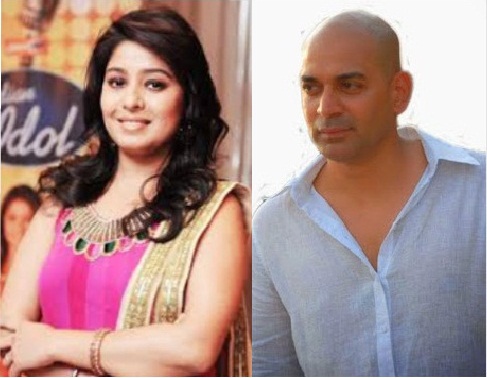 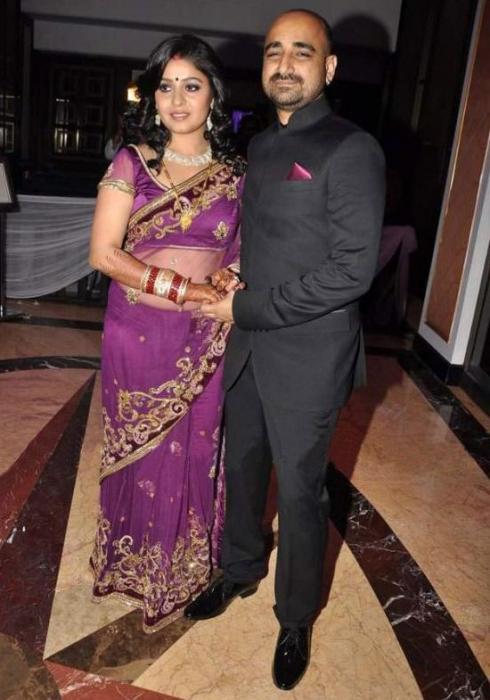 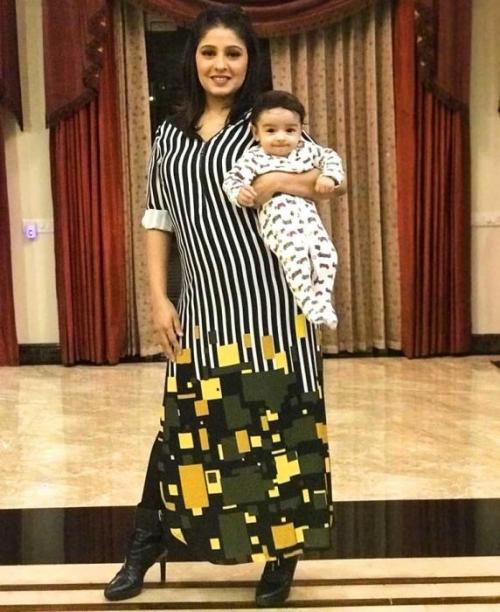 In 1995, Chauhan performed at the 40th Filmfare Awards with the group “Little Wonders”, when music director Aadesh Shrivastava heard her and wanted to record her voice for the film, Shastra (1996). 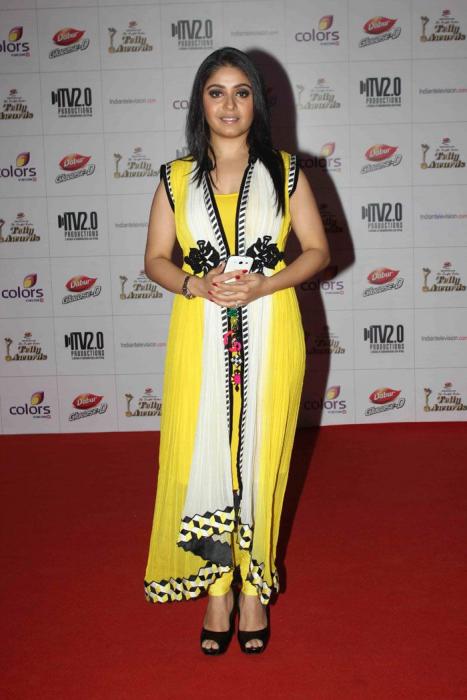 Chauhan’s second breakthrough was released in 2000, where she collaborated with composer singer Anu Malik, for the song “Mehboob Mere” from Fiza which was picturised on Sushmita Sen.

Sunidhi Chauhan’s net worth has accumulated to approximately $10 million dollars as of 2019.