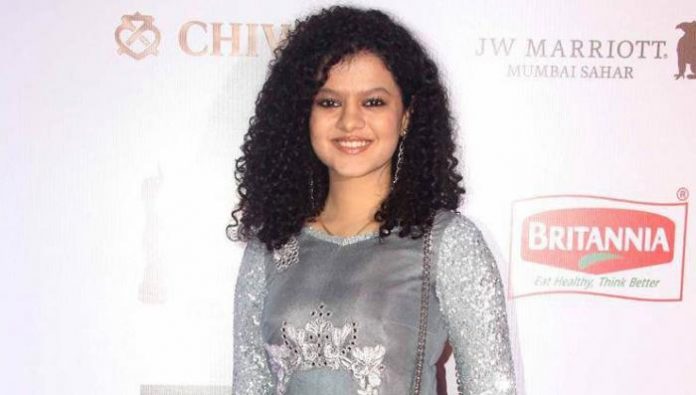 Palak Muchhal is an Indian playback singer. She and her younger brother Palash Muchhal  perform stage shows across India and abroad to raise funds for the poor children who need financial assistance for the medical treatment of heart diseases. 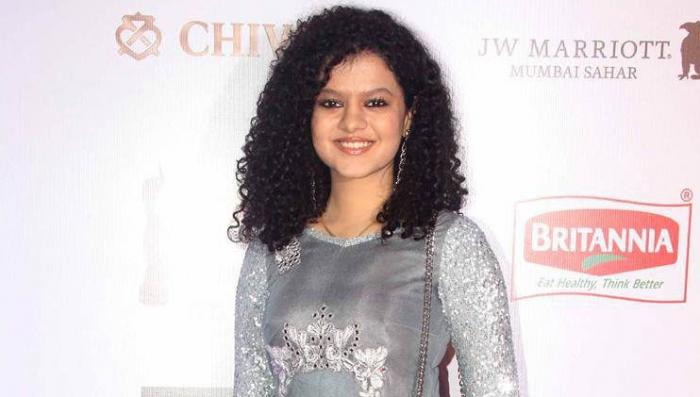 Muchhal has made her entry in both Guinness Book of World Records and Limca Book of World Records for great achievements in social work. Her work is also recognized by the Government of India and other public institutions through various awards and honours. Muchhal also performs as a playback singer for Bollywood films.

She is of Maheshwari Marwari descent.

Palak Muchhal attended Shree Agrasen Vidyalaya, Sneh Nagar, Indore. In 2014, she graduated with a B.Com degree from a college in Indore. 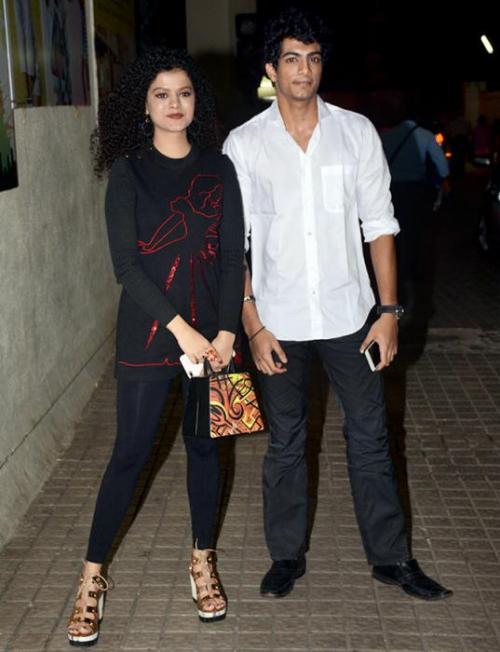 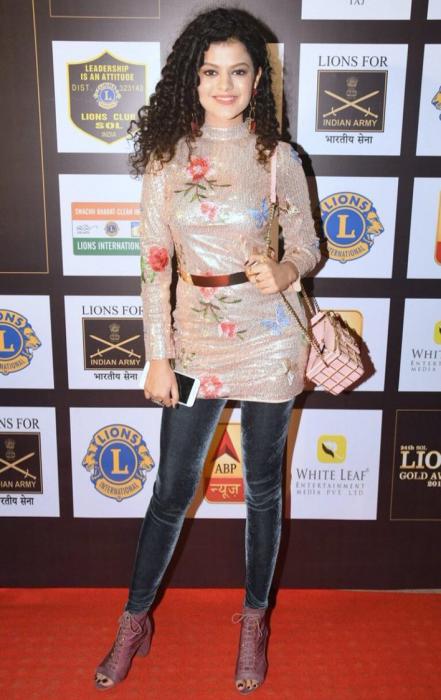 Palak Muchhal has opted to remain silent about her personal life while interacting with the media, which makes it difficult to say anything about her love life and dating history.

In 2010, Palak made her theatrical film debut in a minor role in the action drama movie,  Khelein Hum Jee Jaan Sey, which had Abhishek Bachchan and Deepika Padukone in the lead roles.

Palak Muchhal hasn’t acted on any TV show till date. But, she has judged some music shows such as The Voice India Kids in the past.

Palak Muchhal hasn’t done endorsement work for any brand yet.

Palak Muchhal’s net worth has accumulated to approximately $0.3 million dollars.