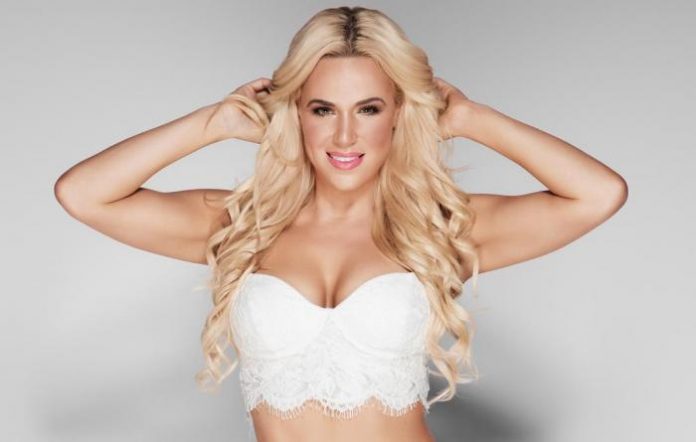 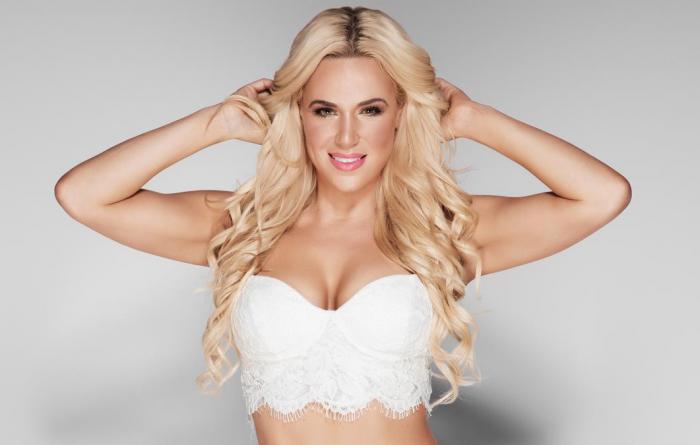 Lana was born on March 24, 1985 in Gainesville, Florida, United States.

She has Portuguese and Venezuelan ancestry.

CJ Perry studied at the Riga Choreography School (the ballet school of the Latvian National Opera). She later got enrolled at the Florida State University (FSU) in Tallahassee and graduated with a major in acting and dancing. Lana took acting classes at the Edgemar Center for the Arts. She also studied at The Groundlings School to improve her stage skills. There, she was tutored by Lesly Kahn and Larry Moss.

CJ Perry is represented by Stagecoach Entertainment, which is a Santa Monica based Talent Management Company. 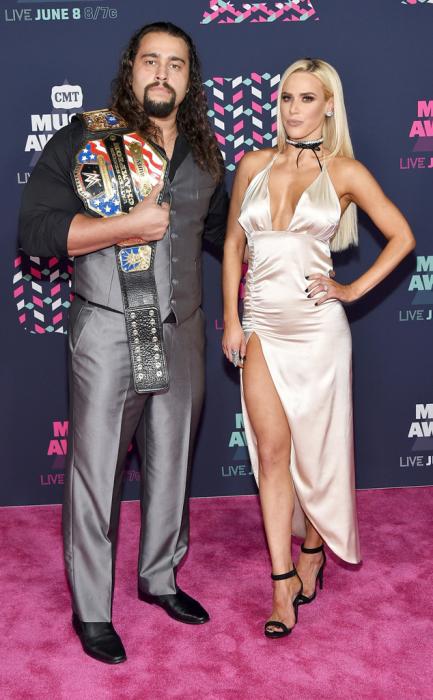 Her stint in the WWE Smackdown for which she had assumed Lana as her screen name. She was Rusev’s manager when he won the United States Championship. Having appeared in a host of reality TV series including The Real Housewives of Atlanta and Total Divas. She is a member of the main cast in Total Divas.

She was a member of the all-girl group “No Means Yes”, which was signed up with Ne-Yo’s record label Compound Entertainment in 2009. They released their only single, Would You Like That in 2009. 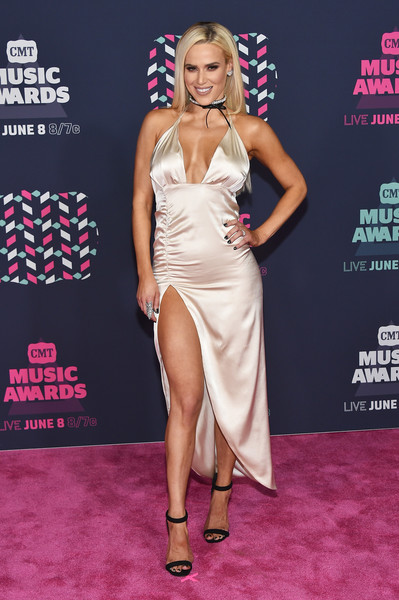 In 2011, Lana made her theatrical film debut in the American comedy film, Big Mommas: Like Father, Like Son. However, her role in the movie wasn’t credited. Her first credited role was in the comedy romantic movie, Pitch Perfect, which was released in October 2012.

In 2008, Lana made her first TV show appearance in the Tai/German episode of the reality TV series, The Millionaire Matchmaker.

Lana has done modeling work for the energy drinks Matrix and Red Bull in her modeling days.

Lana’s net worth has accumulated to approximately $2 million dollars as of 2019.

Some Lesser Known Facts About Lana