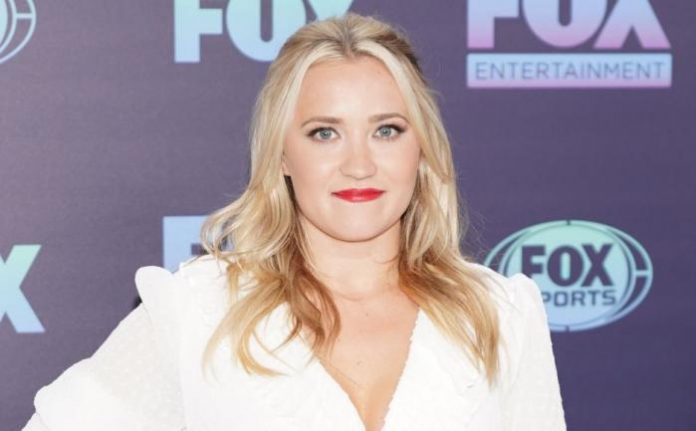 Emily Osment is an American actress, singer and songwriter. Osment began her career as a child actress, appearing in numerous television shows and films including Biba from Biba Bear from 1998-2002 before co-starring as Gerti Giggles in Spy Kids 2: The Island of Lost Dreams and Spy Kids 3-D: Game Over. In 2009, she signed with Wind-Up Records, with whom she released one extended play and one studio album, All the Right Wrongs and Fight or Flight. In 2014, Osment has starred as Gabi Diamond on the Freeform  television series Young & Hungry for which she has received three Teen Choice Award nominations. 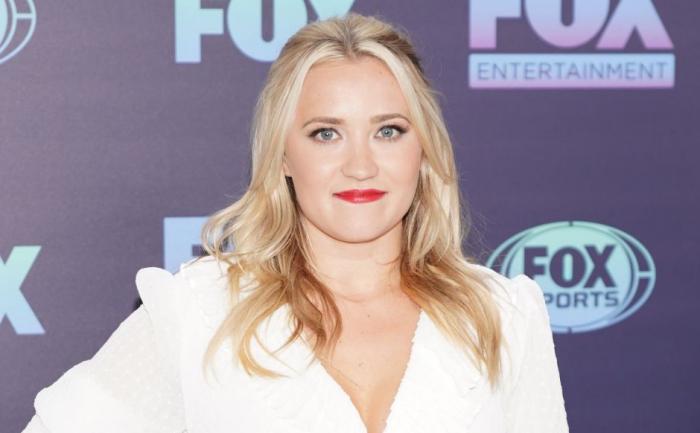 In 2011, Emily started attending Occidental College in Los Angeles, California and graduated in 2015. 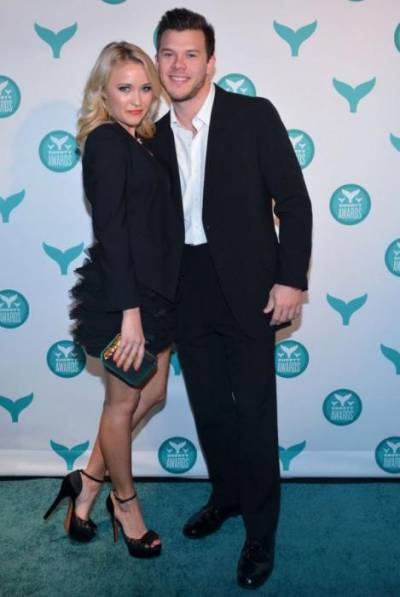 Playing one of the lead recurring roles as Lilly Truscott/ Lola Luftnagle in the Disney Channel Original Series Hannah Montana. 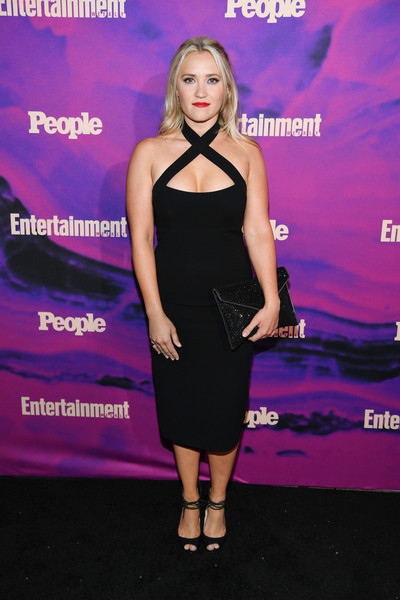 She played the role as Miranda Aiken in the 1999 film The Secret Life of Girls. 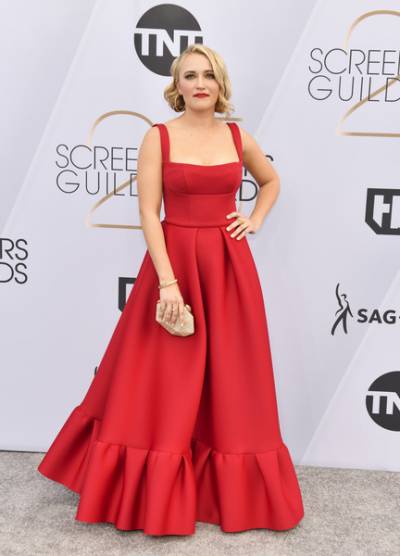 Released in late 2010, Fight or Flight is the debut studio album by Emily Osment under Wind-up Records. The album charted at no. 170 at US Billboard 200.

In 1999, she guest appeared in the American sitcom 3rd Rock from the Sun for her role as Dahlia in the sixth episode of the 5th season titled Dick, Who’s Coming to Dinner.

In 1998, she was seen in the FTD (Flower Delivery Company) commercial.

Emily Osment has a estimated net worth of $3 million dollars as of 2019.