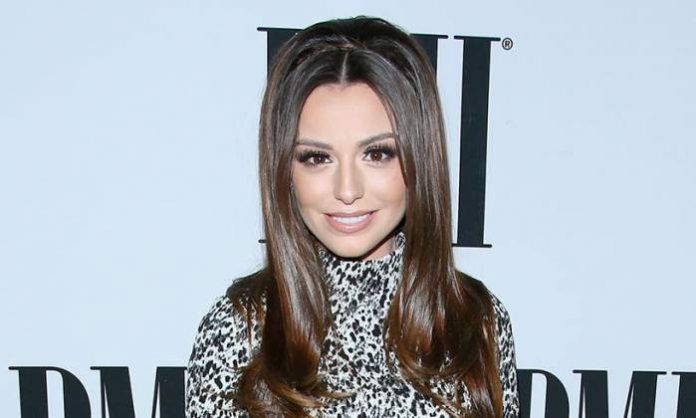 Cher Lloyd is an English singer, songwriter and model. Lloyd rose to fame in 2010 when she finished fourth in the seventh series of The X Factor. Lloyd’s debut single, Swagger Jagger, was released in July 2011 and entered at number one on the UK Singles Chart. Her second single, With Ur Love featuring Mike Posner, was released on 31 October 2011 and peaked at number four on the UK Singles Chart. Lloyd’s debut album, Sticks and Stones had two releases: its standard edition and a US version. The album peaked at number four on the UK Albums Chart while the latter version debuted at number nine in the US Billboard 200. 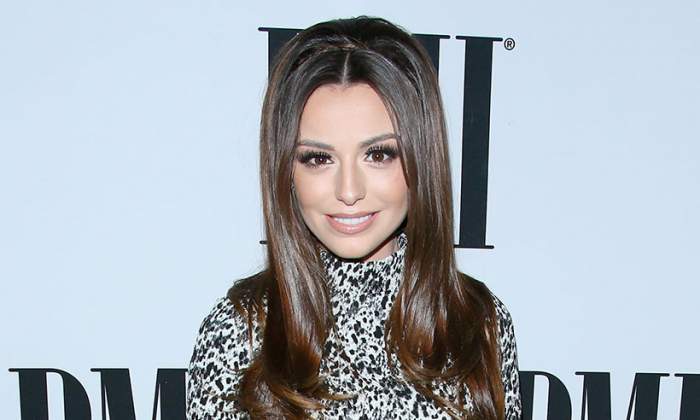 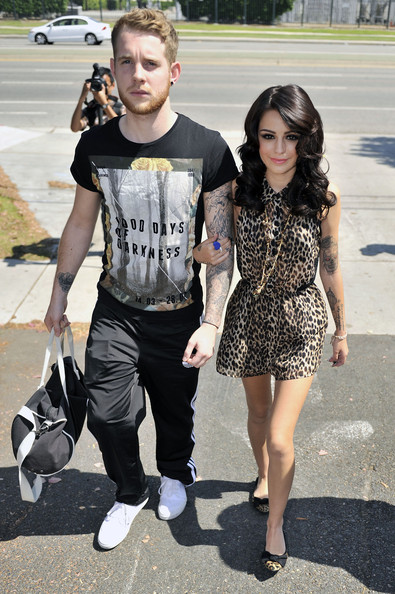 Finishing fourth in the seventh series of The X Factor in 2010. She was signed to Syco music (a British record label founded by Simon Cowell in 2002. It has the exclusive right to sign the winners and finalists of The X Factor and Got Talent).

Cher has not done any of the films.

She released her first studio album, Sticks + Stones on 7 November, 2011 under the labels Syco, Epic. There are different editions to her album like UK edition, US edition, or US Vinyl edition and like-wise. 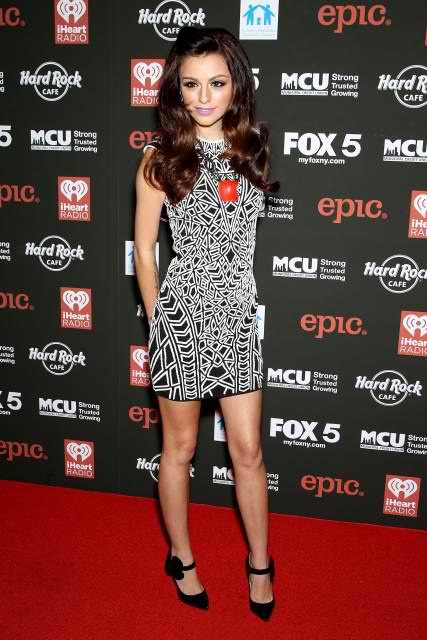 She has appeared on television, firstly as a contestant on The X Factor UK in 2010. She finished fourth in the reality singing TV show.

She has no brand endorsements till now.

Cher Lloyd has a estimated net worth of $3 million dollars as of 2019.