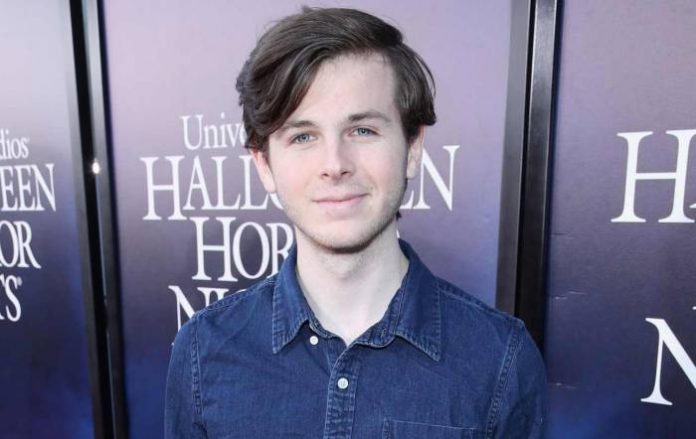 Chandler Riggs is an American actor and DJ, known for his regular role as Carl Grimes on the AMC horror-drama television series The Walking Dead from 2010 to 2018. For his work on the series, Riggs won three Saturn Awards from five nominations and a Young Artist Award from three nominations. Riggs has appeared in the films Get Low, Mercy and Keep Watching. In late 2017, Riggs started releasing electronic music under his stage name, Eclipse. In early 2019, he began recurring on the ABC drama series A Million Little Things. 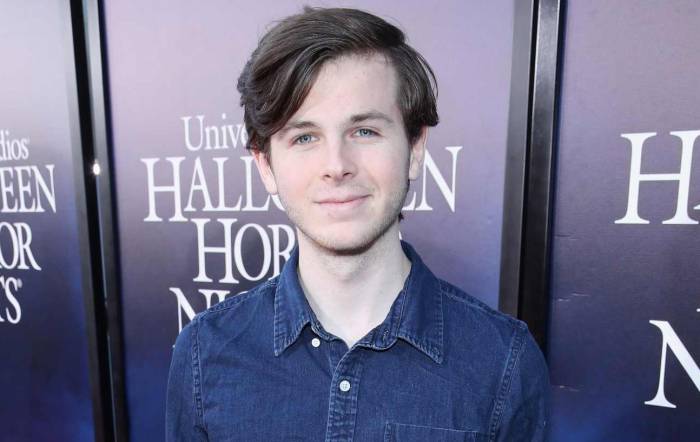 Chandler Riggs was born on the 27th of June 1999, in Atlanta, Georgia, Unites States.

Chandler has English, German, a bit of Scottish and far off Welsh ancestry.

Riggs attended Etowah High School in Woodstock, Georgia. He was also homeschooled for a few years before going to a regular school. After high school, he got admission at the University of Georgia and Auburn University, however, he deferred studied and moved to Los Angeles to pursue acting. He also attended the Theater of Stars in Atlanta to hone his acting skills. Apart from acting, he also studied tap dancing for several years. 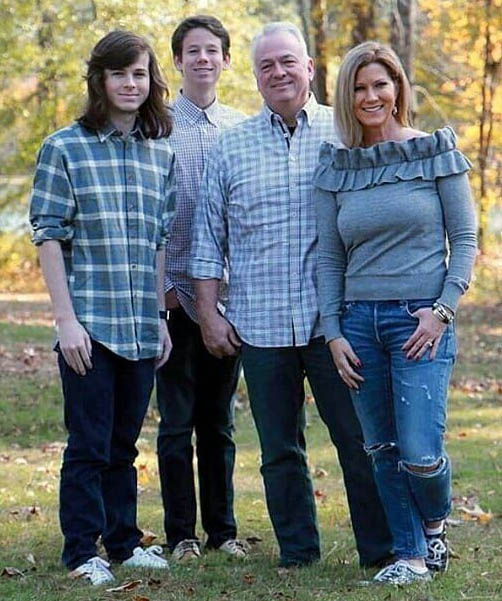 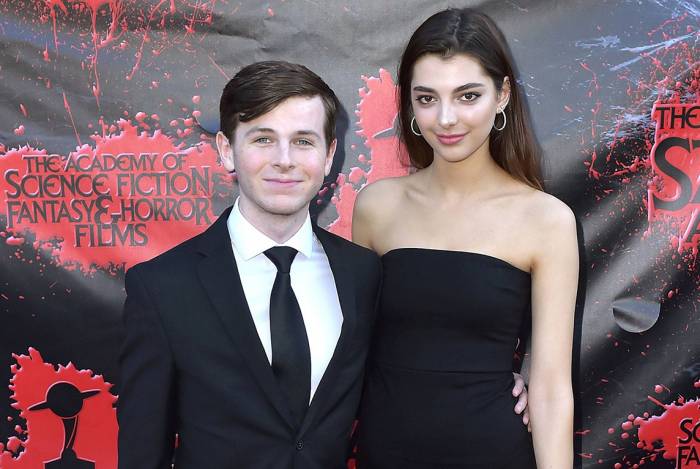 Starring as Carl Grimes on AMC’s The Walking Dead from 2010 to 2018 and PJ in A Million Little Things and winning multiple awards such as the Saturn Award, Satellite Award and the Young Artist Award. 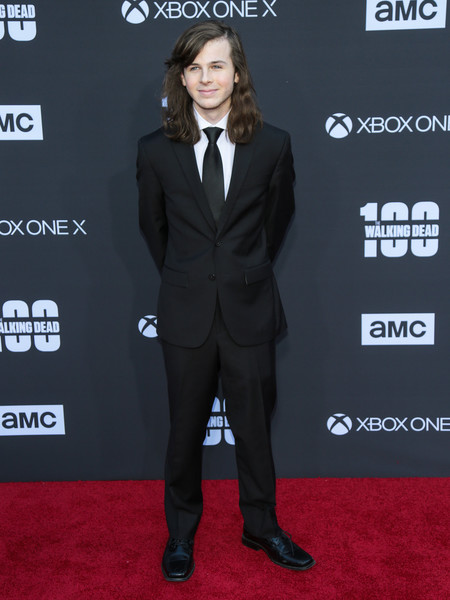 Chandler Riggs was just only five years old when he landed his first acting role in the 2006 indie horror film Jesus H. Zombie, playing the role of Egon aka Zombie. 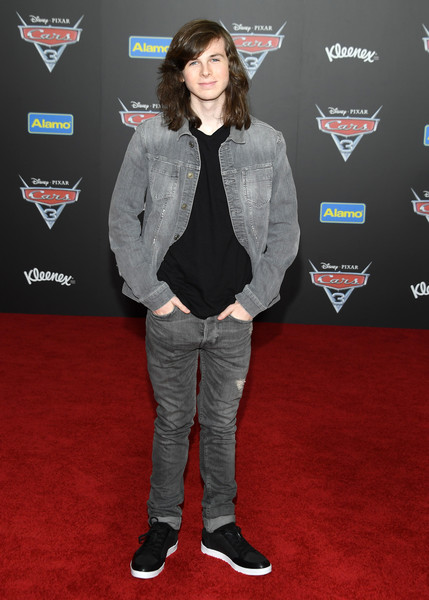 Riggs is quite a lucky charm as he made his television debut as Carl Grimes on the AMC horror-drama television series The Walking Dead. The actor clinched the lead role at age 10 in 2010, his biggest role to date, and continued to be part of the series until his character was killed off midway through the series eighth season.

Chandler has appeared in several commercials such as Cox Communications-Bundle & Rooms to Go. Through his social media, he has also endorsed several brands including Xbox.

Chandler Riggs has an estimated net worth of $8 million dollars as of 2019. He was paid $100 thousand per episode of The Walking Dead series.