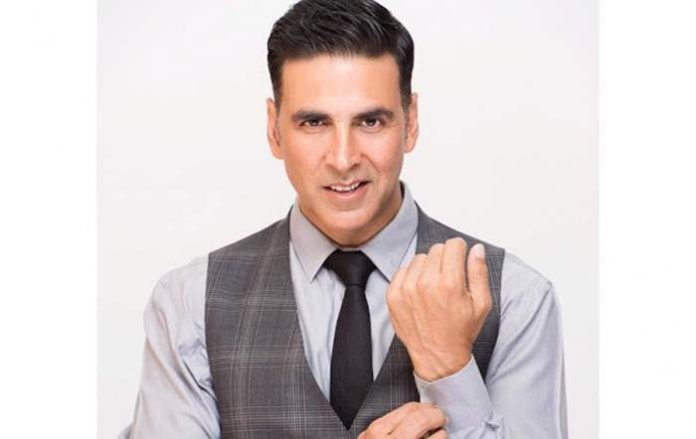 Rajiv Hari Om Bhatia, known professionally as Akshay Kumar, is an Indian actor, producer, television personality, martial artist, stuntman and philanthropist who works in Bollywood films. In a career spanning over twenty five years, Kumar has appeared in  over a hundred films and has won several awards, including the National Film Award for Best Actor for his performance in Rustom (2017), and two Filmfare Awards for Ajnabee  (2001) and Garam Masala (2005). He is one of the highest paid actors in the world. 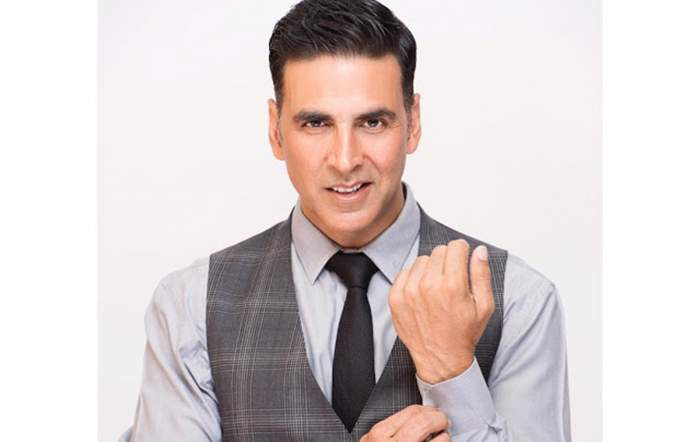 Akshay Kumar was born on 9 September 1967, in Amritsar, Punjab, India.

He is of Punjabi decent. 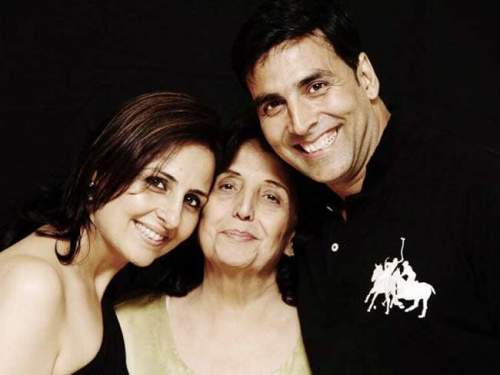 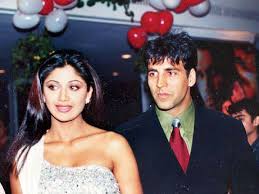 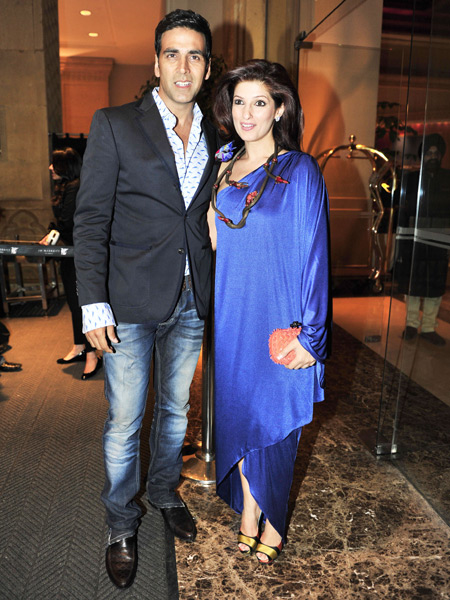 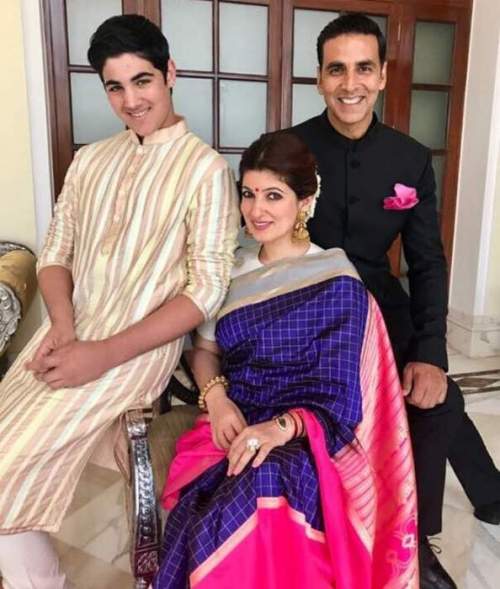 He debuted in the 1991 Bollywood film Saugandh as Shiva for which he won Filmfare Award for Best Male Debut.

He first appeared on television in 2008 as a host of the reality TV series Fear Factor: Khatron Ke Khiladi (season 1).

Being one of the highest paid actors in the world by Forbes magazine, Akshay Kumar has a net worth of $190 million dollars. He takes Rs 25 crore upwards per film as salary for his work, and of course, one of the best in class actors in Indian cinema whose movies have made millions of dollars against their making budget.

He is of a car guy who has some expensive exotic cars in his garage, including Porsche Cayenne, Rolls Royce, BMW 7 series, Honda CRV, Bentley Continental GT, and cars from other brands like Mercedes, Fiat, Ferrari and Nissan. He lives in a sea facing Bungalow in Juhu with his family. Apart from that, he also owns a handful of properties across the country.