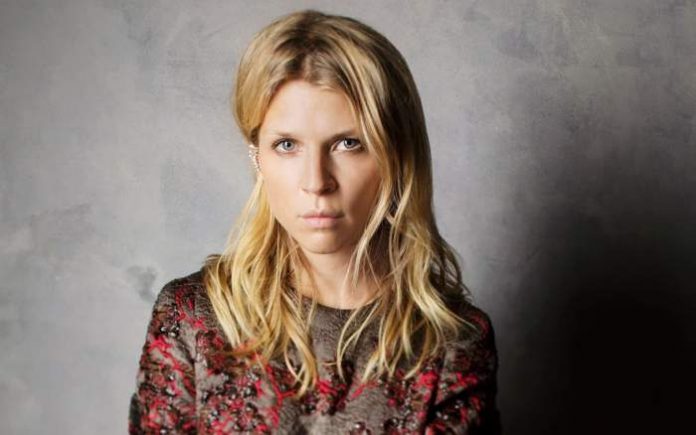 Clémence Poésy is a French actress and fashion model. After starting on the stage as a child, Poésy studied drama and has been active in both film and television since 1999, including some English-language productions. She is known for the roles of Fleur Delacour  in the Harry Potter film series, Chloë in In Bruges, Rana in 127 Hours and Natasha Rostova in War and Peace. 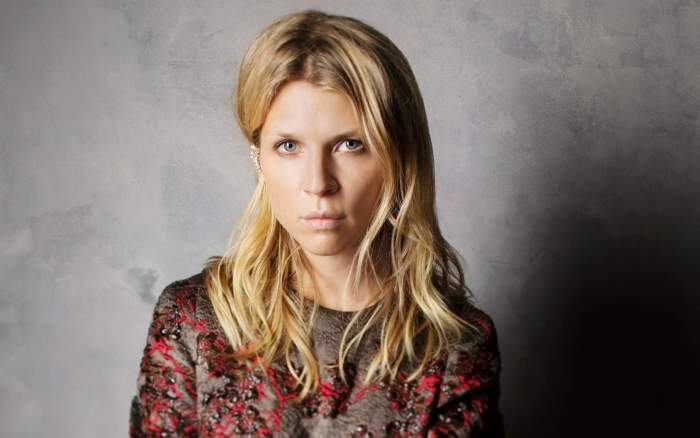 Clemence attended the alternative school La Source in Meudon and went on to study acting at Conservatoire National Supérieur d’Art Dramatique (CNSAD). She completed her graduation at the University of Nanterre.

As a model, Clemence Poesy signed with IMG Models – Paris. 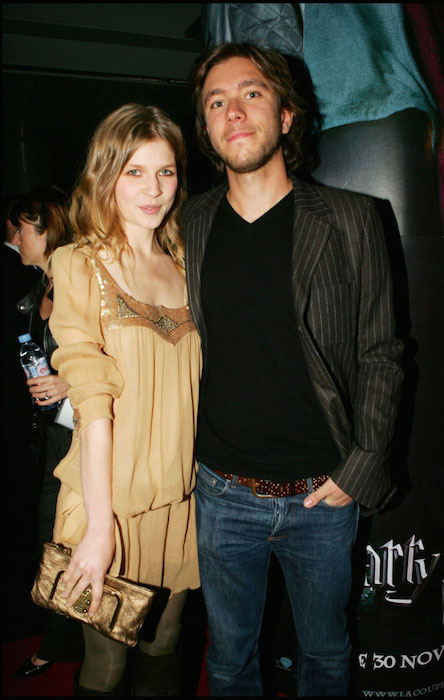 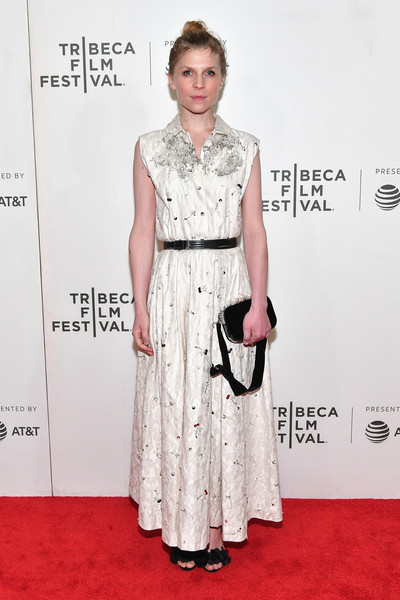 Clemence Poesy made her acting debut in the 2002 German drama film ‘Olgas Sommer’ as Olga. 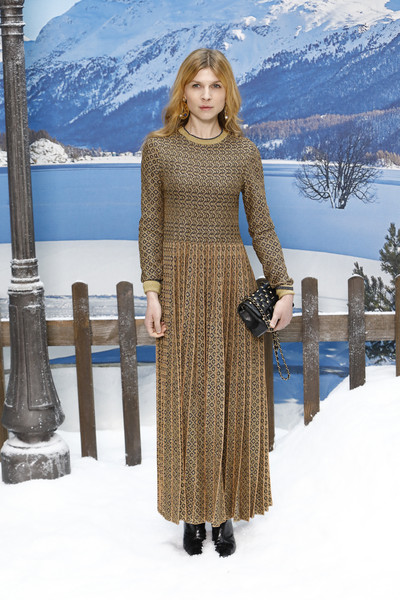 Clemence had her debut television appearance in the TV show ‘Un homme en colère’ as as Hélène in 1999.

She has appeared in TV commercials and print ads for The GAP stores’ Low Rise Bell. Poésy has been one of three spokesmodels for the self-titled fragrance by Chloé since October 2007. In 2014, she became the poster girl for the Love Story fragrance from Chloé.

Clémence Poésy has accumulated a net worth of $7 million dollars, most of which comes from acting and modelling gigs.