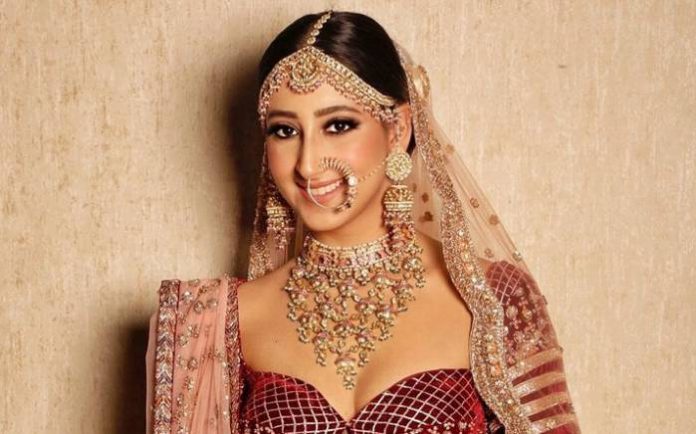 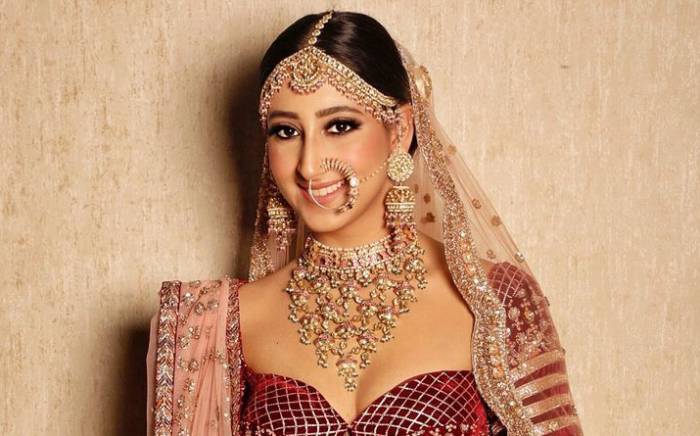 Shivya Pathania was born on the 26th of July 1991, in Shimla, Himachal Pradesh, India.

Shivya did her graduation in engineering from Chitkara University, Chandigarh. 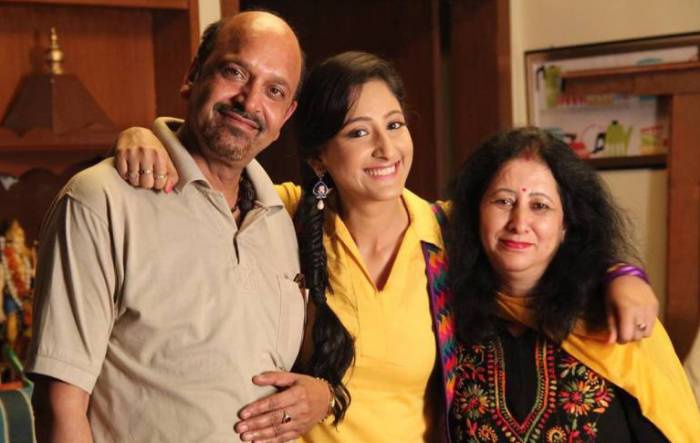 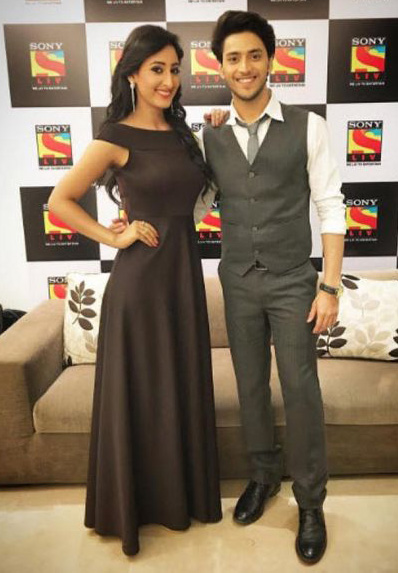 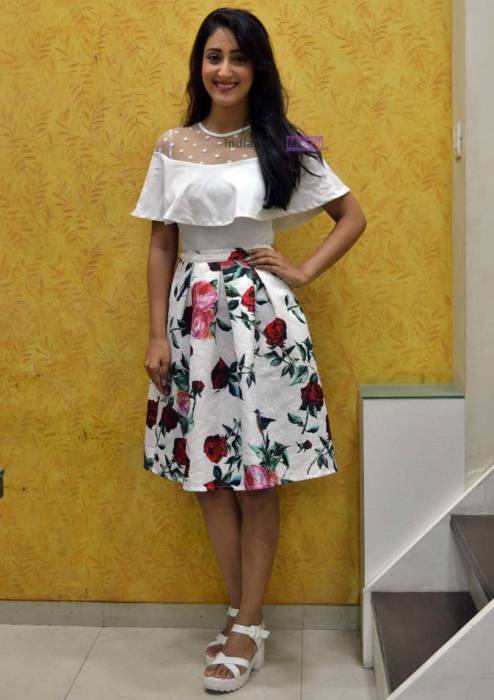 In 2014, Shivya made her acting debut with the Sony TV’s show Humsafars as Arzoo Sahir Thakur.

Shivya Pathania has an estimated net worth of $0.8 million dollars as of 2020.