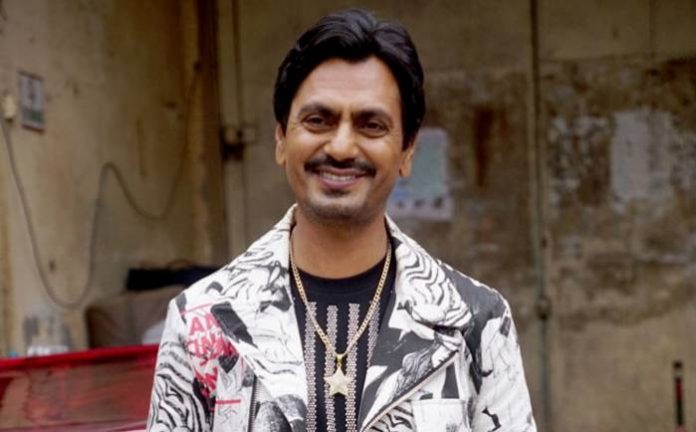 Nawazuddin Siddiqui is an Indian actor, known for his works in Hindi cinema. Siddiqui breakthrough role was with Anurag Kashyap’s Black Friday, which won the Grand Jury Prize at the Indian Film Festival of Los Angeles and was a nominee for the Best Film award at the Locarno Film Festival. He is a four time filmfare award nominee, winning once. He earned three nominations for Best Supporting Actor and one nomination for Filmfare Critics Award for Best Actor at the Filmfare Awards, winning once for Best Supporting Actor for The Lunchbox. 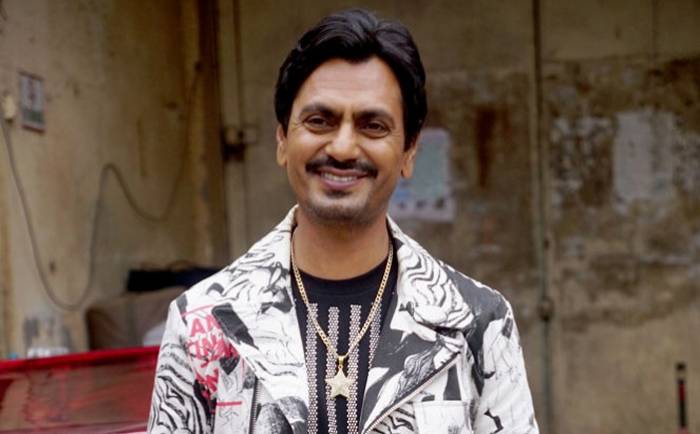 Nawazuddin Siddiqui was born on the 19th of May 1974, in Budhana, Muzaffarnagar, Uttar Pradesh, India.

Nawazuddin studied at B. S. S. Inter College Budhana, Muzaffarnagar, Uttar Pradesh. While he was growing up, there was hardly any provision of electricity and that’s why he studied under the lamp throughout his schooling. Later, he moved to Haridwar and enrolled in Gurukul Kangri University, Haridwar, Uttarakhand for pursuing Bachelor of Science in Chemistry. He acted along with a group of friends in over 10 plays to secure admission at the National School of Drama (NSD) in New Delhi, as it was the qualifying criteria for admission. After graduating from NSD in 1996, he moved to Mumbai. 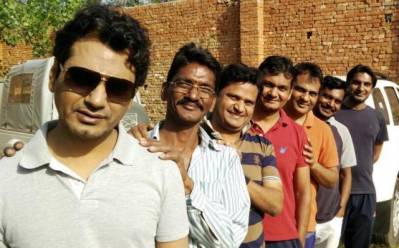 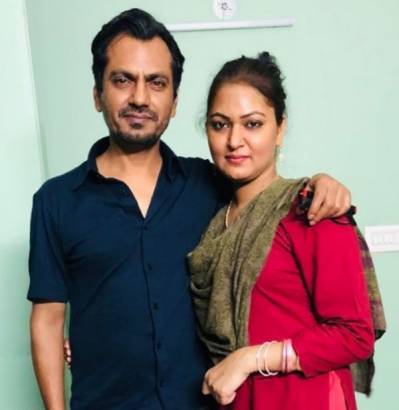 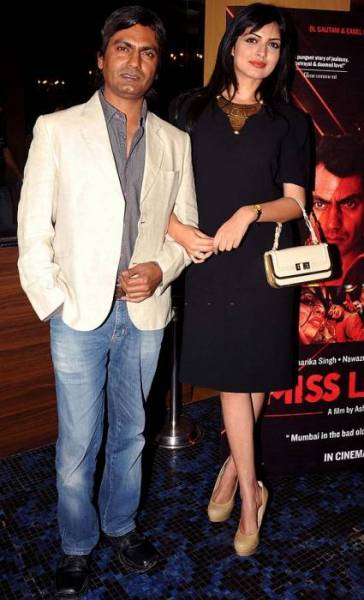 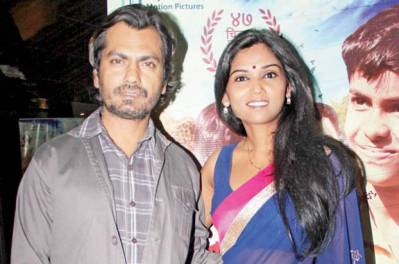 In 2007, Siddiqui’s breakthrough role was with Anurag Kashyap’s Black Friday, which won the Grand Jury Prize at the Indian Film Festival of Los Angeles and was a nominee for the Best Film (Golden Leopard) award at the Locarno Film Festival.

In 1999, Nawazuddin received his first break in Aamir Khan starer Bollywood film Sarfarosh. He had a very small role in it. Next He played the role of a thief in the 2003 comedy-drama Munna Bhai M.B.B.S. The main cast of this movie was Sunil Dutt and Sanjay Dutt. 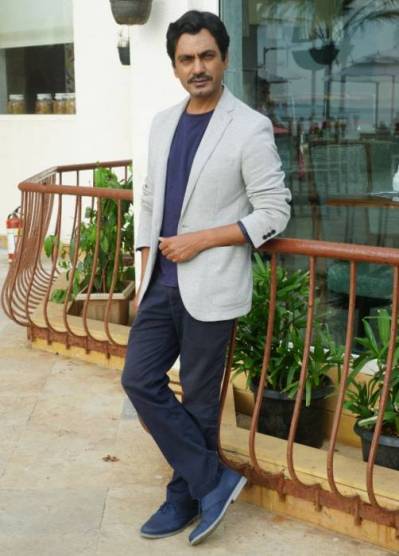 In 1999, Nawazuddin made his television show debut as Ashraf on Stars Bestsellers: Alvida.

Nawazuddin Siddiqui has an estimated net worth of $7 million dollars as of 2019. He lives in his own one-bedroom flat in Zohra Nagar, Andheri West, Mumbai. Nawazuddin owns Ford Ikon and Ford Endeavor (SUV).