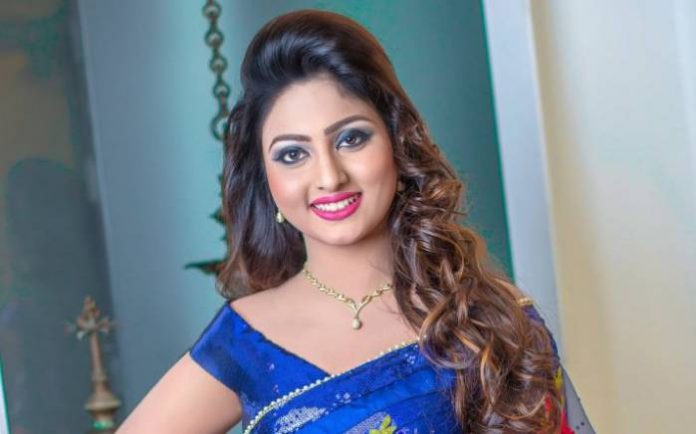 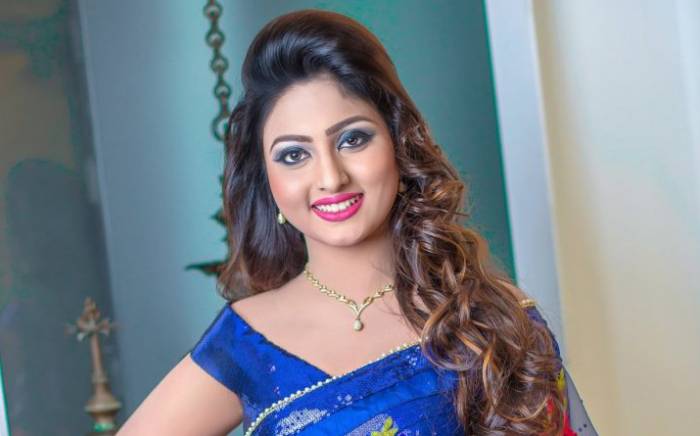 Vinu Udani Siriwardana was born on the 10th of March 1992, in Colombo, Sri Lanka. 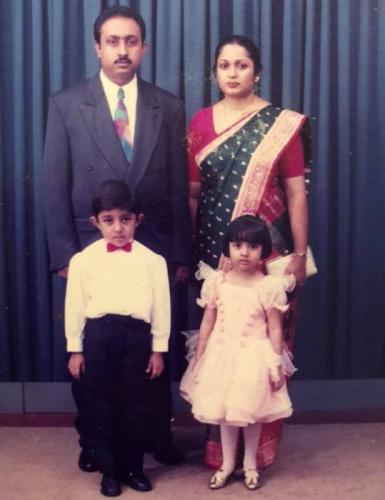 Vinu has largely opted to keep her personal life away from the public spotlight, which makes it difficult for us to say anything about her love life and dating history.

Vinu became known after she had won the Derana Veet Miss Sri Lanka for Miss World 2012. Her most notable performance as an actress was the character Tharumalee in the teledrama Tharumalee. 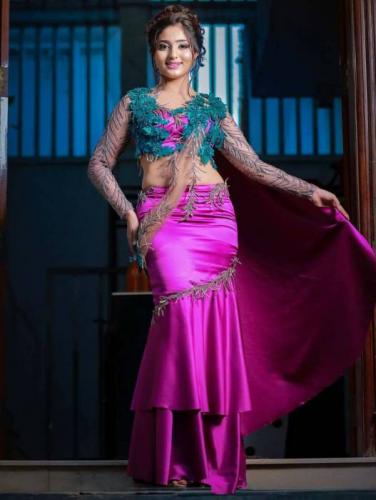 In 2015, Vinu had her first film onscreen role in the historical film Ahelepola Kumarihami directed by Sugath Samarakoon. It stars Dulani Anuradha and Jackson Anthony in lead roles along with Sriyantha Mendis and Nadeeka Gunasekara. 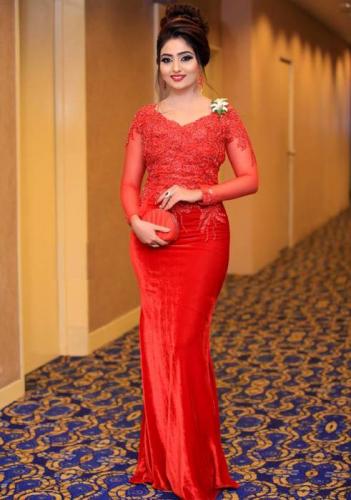 In 2012, Vinu started her acting career through the teledrama Pipena Mal playing the supporting role of Parami.

Vinu Udani Siriwardana has an estimated net worth of $0.2 million dollars as of 2020.