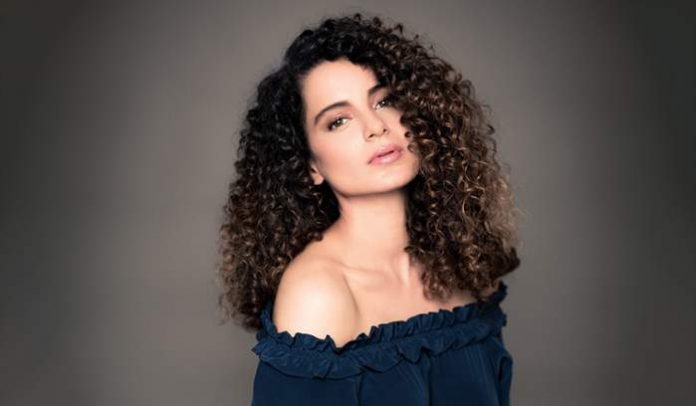 Kangana Ranaut is an Indian actress and director who works in Hindi films. One of the highest paid actresses in the country, she is the recipient of several awards, including three National Film Awards and four Filmfare Awards. Ranaut has featured five times in Forbes India‘s Celebrity 100 list. Ranaut is credited in the media as one of the most fashionable celebrities in the country and she has launched her own clothing lines for the brand Vero Moda. Her reputation for expressing her honest opinions in public and her troubled personal and professional relationships have frequently sparked controversy. 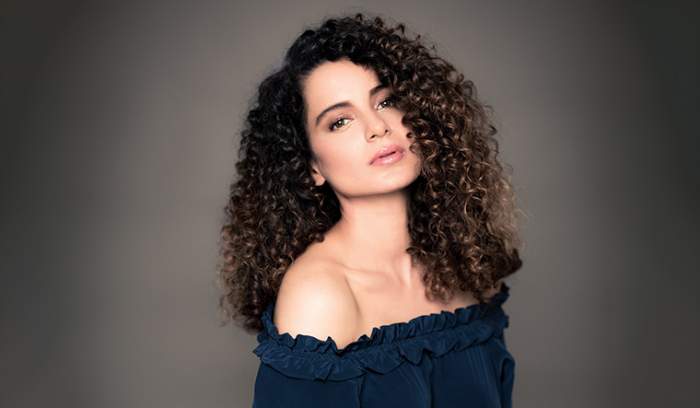 She is of Himachali descent.

Kangana Ranaut went to the DAV School in Chandigarh. She had taken science as the core subject with the aim to get admission in a medical institute after high school graduation. However, after she failed in chemistry in a unit test in 12th class, she decided against going for a career in medical field. 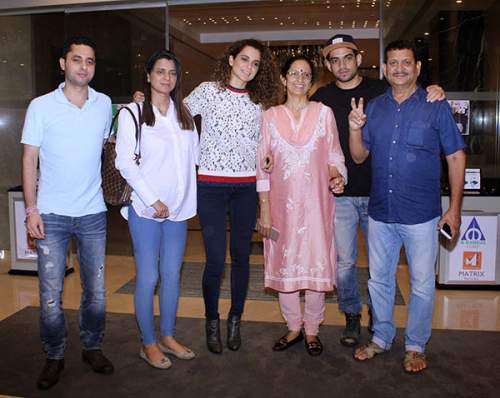 Kangana Ranaut is managed by her sister Rangoli Ranaut. 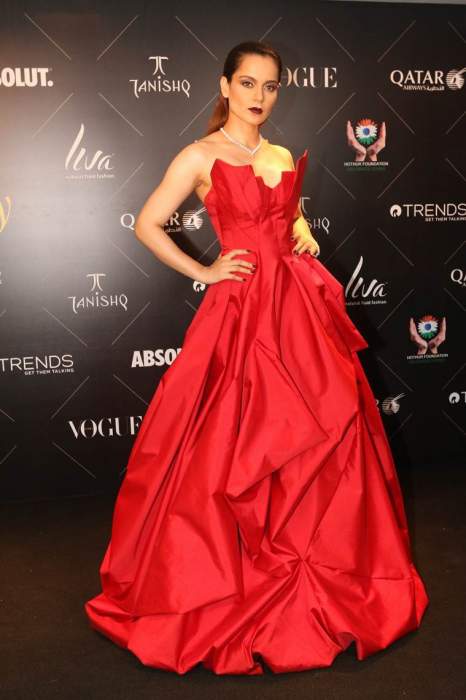 Ranaut made her film debut in the role of Simran in 2006 crime romantic film Gangster.

In 2010, Kangana was seen on the talk show Koffee with Karan as a guest. She was accompanied by Sanjay Dutt and Anil Kapoor.

• During her initial days in Bollywood, she was in a relationship with Aditya Pancholi, who was around 20 years older than her and already married. However, things got complicated when she accused Aditya of violence and broke up with him.
• After her breakup with Adhyayan Suman, he said, “I was emotionally badgered because of my relationship. Kangna only knows how to use, abuse and throw. She has flooded me with abusive calls ever since the truth about her fake claims came out. I have remained silent on her abusive nature for so many years, but she is crossing all limits now. Since I haven’t been taking her calls, her aides have been calling my mother and harassing her.”
• She is known for her bold statements, but she made a blunder during a chat show by saying that, “Just good friends could be friendship plus f**k buddies. Just friends in Bollywood mean f**k buddies who are little promoted.”
• During the 2012 Blender Pride Fashion Week, in Mumbai, she suffered a wardrobe malfunction while walking the ramp for designer Gavin Miguel.
• She and Hrithik Roshan had a media-led fight which started off with her calling him as a “silly ex”, and later resulted in full-blown name-calling, e-mail leaking, legal battle.

Kangana Ranaut’s net worth has accumulated to approximately $12 million dollars. 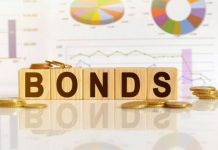 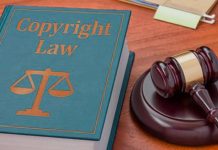 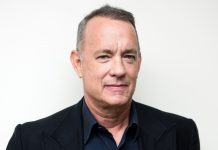