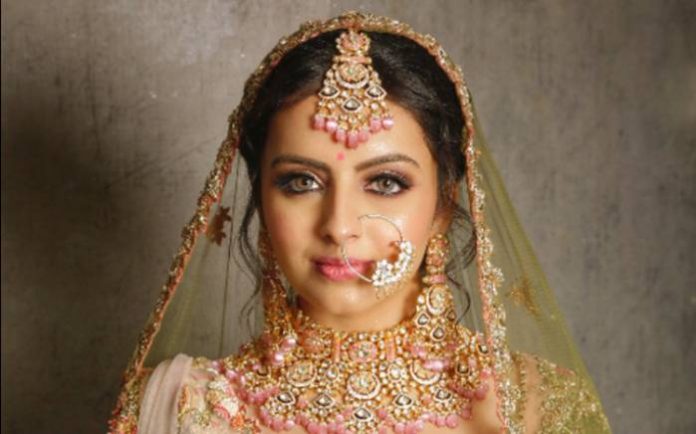 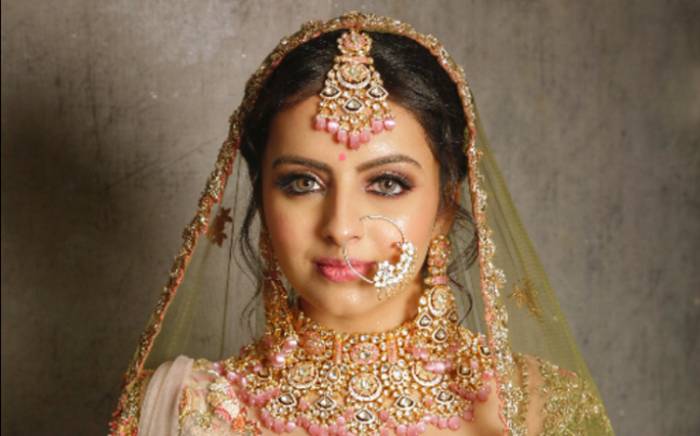 Shrenu Parikh was born on the 11th of November 1989, in Vadodara, Gujarat, India. 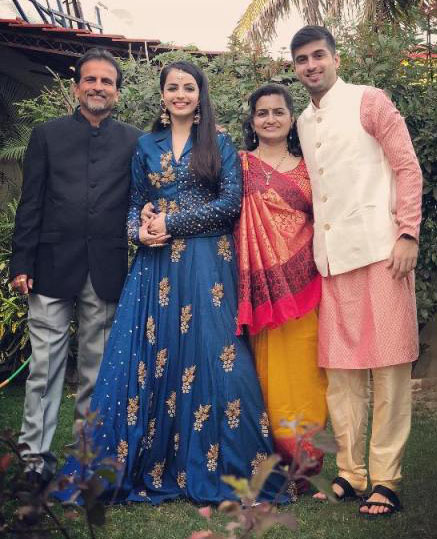 Shrenu has largely opted to keep her personal life away from the public spotlight, which makes it difficult for us to say anything about her love life and dating history.

Shrenu is best known for playing the role of Aastha Shlok Agnihotri in the TV serial, Iss Pyaar Ko Kya Naam Doon?… Ek Baar Phir. In 2007, She was crowned Miss University and in the following year, she was the second runner-up in the Miss Vadodara Competition. 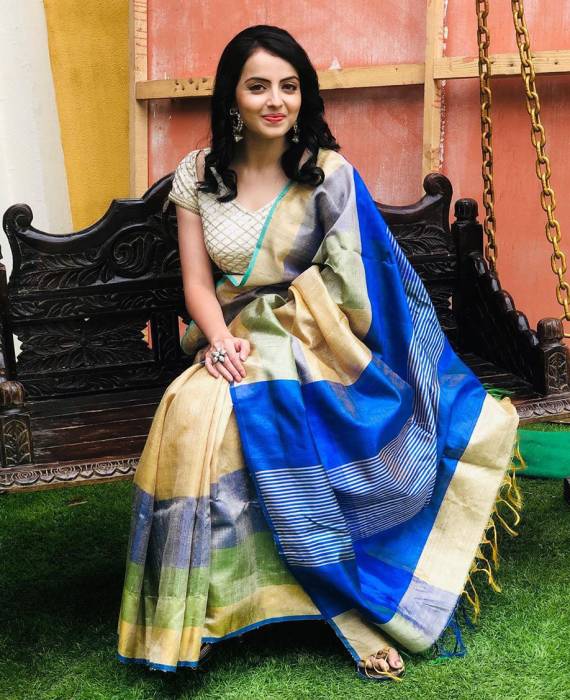 In 2017, Shrenu made her Bollywood debut with the film, Thodi Thodi Si Manmaaniyan by the directed, Aditya Sarpotdar.

In 2010 , Shrenu started her acting career by playing the role of Roopa in Star Plus Zindagi Ka Har Rang…Gulaal.

Shrenu Parikh has an estimated net worth of $0.8 million dollars as of 2020.