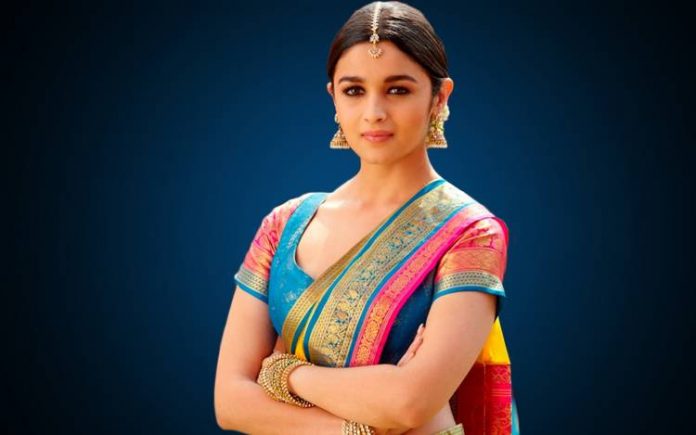 Alia Bhatt is an actress and singer of Indian origin and British citizenship, who works in Hindi films. The recipient of several accolades including two Filmfare Awards, Bhatt is one of the highest paid actresses in India. She has appeared in Forbes India‘s Celebrity 100 list since 2014 and was featured by Forbes Asia in their 30 Under 30 list of 2017. 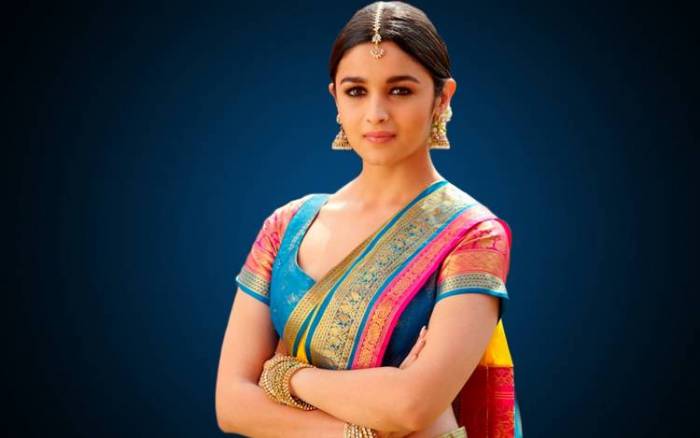 Her father is of Gujarati descent and her mother is of Kashmiri and German ancestry.

Bhatt graduated from Jamnabai Narsee School IB in May 2011. 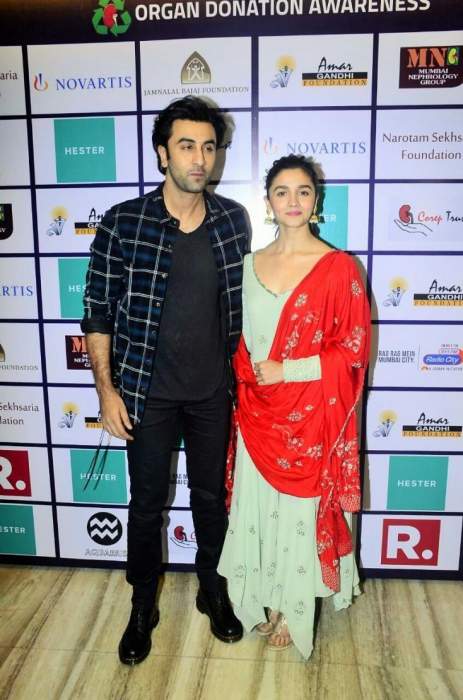 Starring in her debut film Student of Year released in 2012. 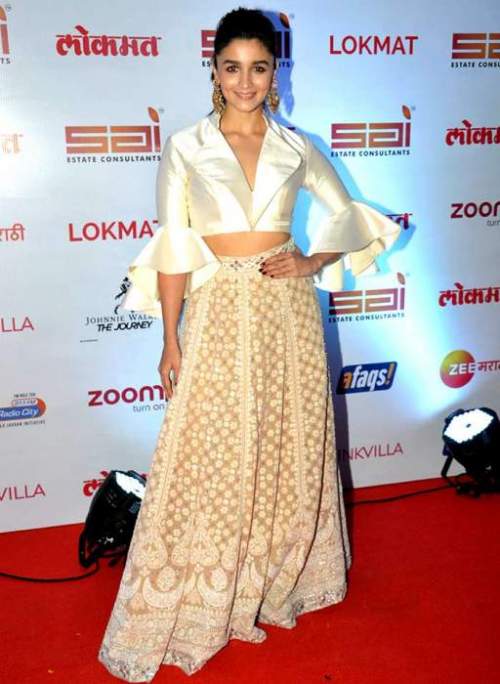 As a child artist, she first appeared in 1999 film Sangharsh, in which she played the role of young Preity Zinta. As an actress, She starred in 2012 film Student of the Year as Shanaya Singania alongside Sidharth Malhotra and Varun Dhawan.

She has featured on television shows only to promote her films.

Alia has appeared in commercials about Nestle Fruita Vitals, Coca-Cola, Hero Pleasure and the list goes on.

Alia Bhatt has a net worth of $6 million dollars as of 2019. She makes around 2 -3 crore per film and her high-profile endorsement deals rake in her net worth. Alia takes home some solid bucks with singing and also has her own fashion line for women. The next door girl appeal has made her the household name of millions of people, thanks to her good looks, charming and childish attitude.