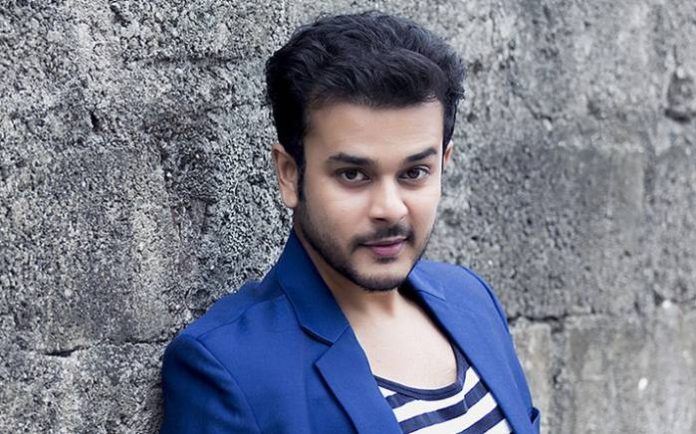 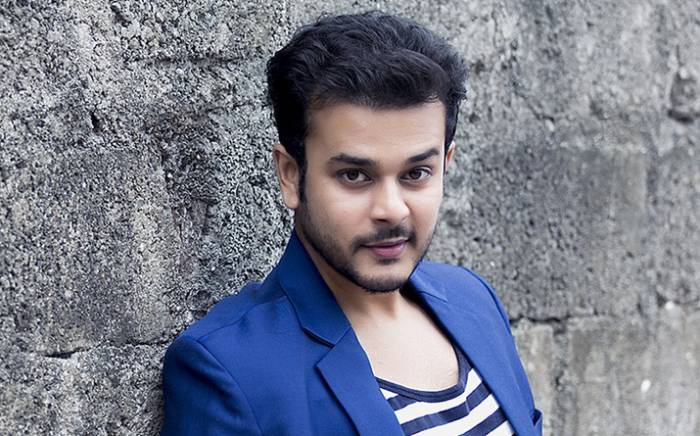 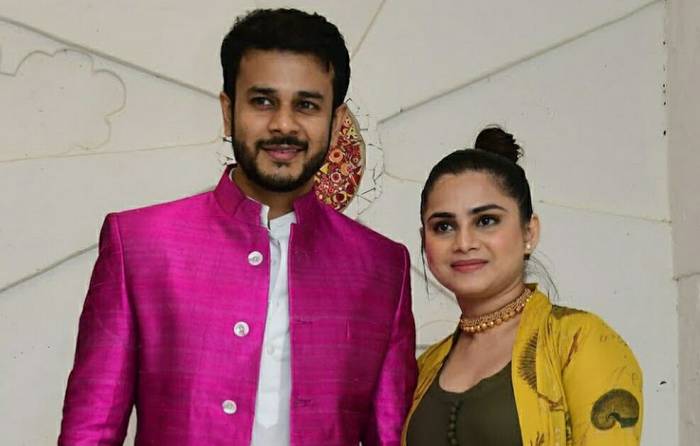 In 2004, Jay started his career with his appearance in the film industry in the movie Dil Maange More in a supporting role.

In 2005, Jay made his television debut with his appearance in the TV serial Baa Bahoo Aur Baby which was aired in prime time on Star Plus.

Jay Soni has an estimated net worth of $1 million dollars as of 2020. 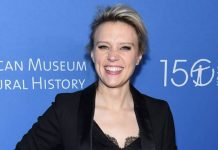