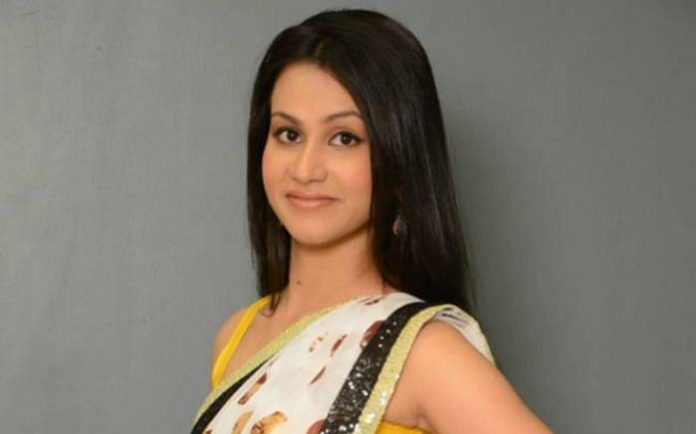 Aanchal Khurana is an Indian television actress. In 2011, she participated as a contestant in the popular Indian TV reality show, MTV Roadies (Season 8) & became the winner of the show and she also appeared in episodes of Arjun, Savdhaan India, Aahat and C.I.D.. In 2015, she appeared in Sarojini- Ek Nayi Pehal in which she played the role of Manisha. In 2020, Aanchal participated as a wild card entry in the Colors TV show, Mujhse Shaadi Karoge. 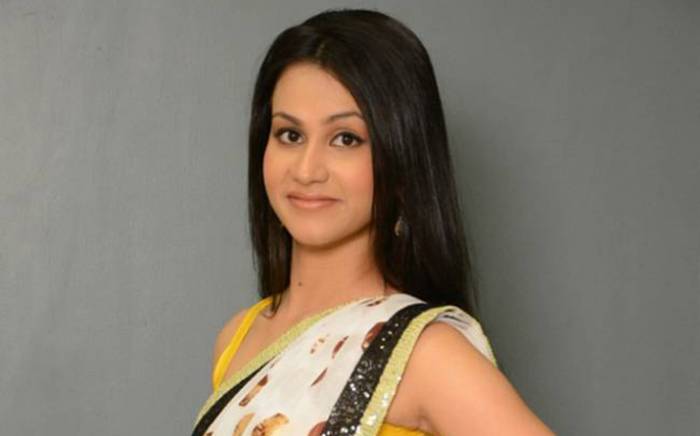 Aanchal Khurana was born on the 6th of August 1990, in Delhi, India.

Aanchal did her schooling from The Air Force School, New Delhi. She enrolled herself in a hotel management course in Chandigarh but later, she left the course in between & moved back to Delhi. She did her graduation in commerce through correspondence from the University of Delhi. 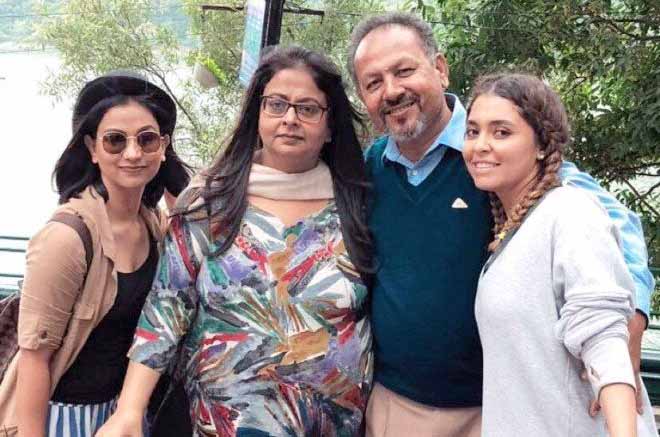 Aanchal has largely opted to keep her personal life away from the public spotlight, which makes it difficult for us to say anything about her love life and dating history.

Aanchal participated as a contestant in the popular Indian TV reality show, MTV Roadies (Season 8) and became the winner of the show.

In 2012, Aanchal debuted as an actor in the Zee TV’s serial, Sapne Suhane Ladakpan Ke in which she played the character of Charu Garg.

In 2016, Aanchal revealed that her co-stars, Hiba Nawab and Pearl V Puri from the serial Meri Saasu Maa were often spotted in PDA offscreen. When Hiba read her interview, she lashed out on Aanchal and abused her. Later, the producers Rahul Tewary and Saba Mumtaz intervened and sorted the matter.

Aanchal Khurana has an estimated net worth of $1 million dollars as of 2020.