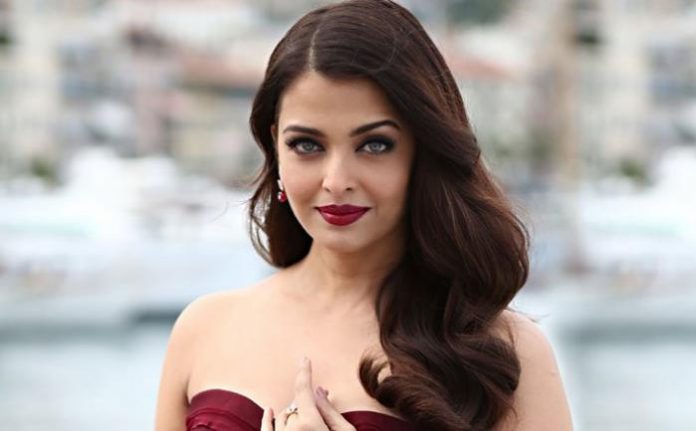 Aishwarya Rai also known by her married name Aishwarya Rai Bachchan, is an Indian actress, model and the winner of the Miss World 1994 pageant. Through her successful acting career, she has established herself as one of the most popular and influential celebrities in India. Rai has received numerous accolades including two Filmfare Awards from eleven nominations and she was honored with the Padma Shri by the Government of India in 2009 and the Ordre des Arts et des Lettres by the Government of France in 2012. She has often been cited in the media as “The most beautiful woman in the World”. 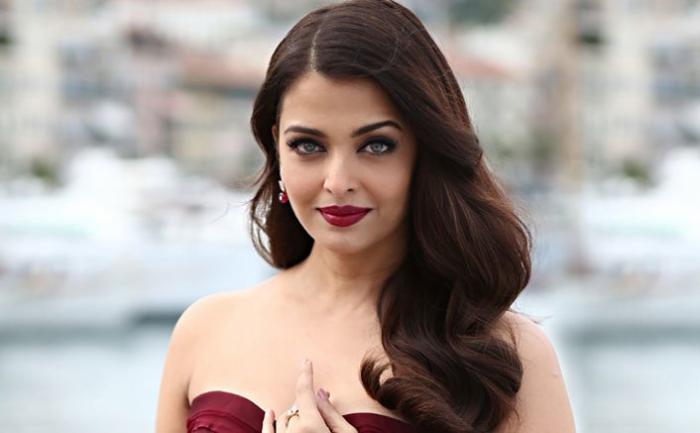 Aishwarya was born on November 1, 1973 in Mangalore, Karnataka, India.

Aishwarya Rai completed her school from Arya Vidya Mandir High School in Mumbai. Rai went to Jai Hind College for a year for her intermediate schooling, and then enrolled in DG Ruparel College of Arts, Science & Commerce in Matunga, where she secured 90 percent in the HSC exams. She aspired to make a career in medicine since her favorite subject was Zoology.But, she enrolled at Rachana Sansad Academy of Architecture as she changed her plans to become an architect, however she dropped out to pursue a full time career in modeling. 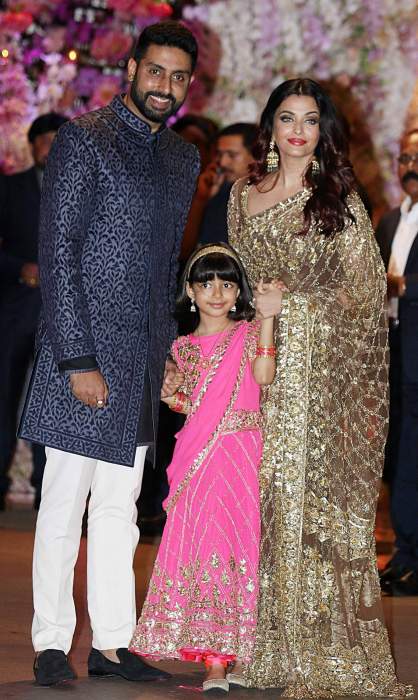 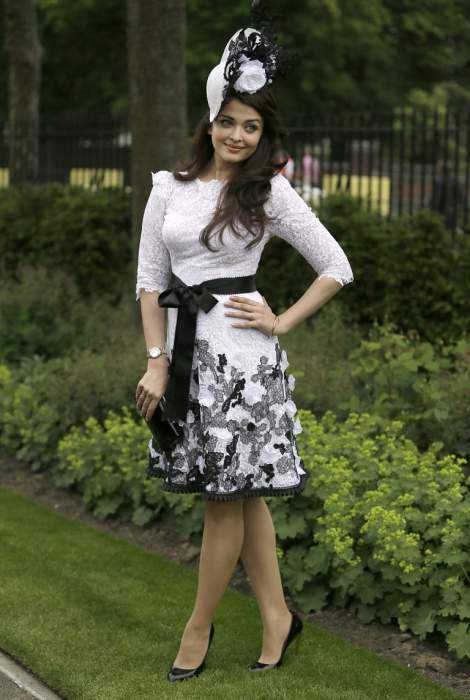 She hasn’t yet cast in any of the television series, however, she has appeared in a number of talk shows or any kind of promotional shows.

Aishwarya Rai has been into modeling since her tender age. She had her first television commercial at her 9th grade for Camlin pencils. Over the years, she became a popular and high-profile celebrity endorser, who has affiliated with several brands like Pepsi, Coco-Cola, Titan Watches, Longines watches, L’Oréal, Lakmé Cosmetics, Casio pager, Philips, Palmolive, Lux, Fuji films, Nakshatra Diamond Jewellery, and Kalyan Jewellers. Ever since Rai bagged the Miss World beauty pageant, she became the favorite of beauty and cosmetics brands. She has been the face of De Beers Diamonds, TTK Group and Lodha Group World One. Aishwarya is among the top paid celebrity female endorser and the highest paid actresses in B-town.

Miss World is “The World’s Oldest Running International Beauty Pageant”. It was created in the United Kingdom by Eric Morley in 1951. Since Morley’s death in 2000, his wife, Julia Morley, has co-chaired the competition.

Aishwarya Rai Bachchan has an estimated net worth of $40 million dollars as of 2019. Her major source of income comes form acting, endorsement deals, appearances in events, and modelling assignments. She charges Rs 7- 8 crore per film, making her the most expensive actress in Bollywood. Rai owns a luxury house in the posh area of Mumbai. She also bought an expensive Sanctuary Falls home in Jumeirah Golf Estates in that has neighbors like Dubai David and Victoria Beckham as well as Angelina Jolie and Brad Pitt. She and her husband Abhishek spent $10 million for his exquisite home. Aishwarya has great sense of taste when it comes to cars that can be attributed to her large car collection – Bentley, Audi Q7, Range Rover and Rolls Royce Phantom.

Nitish Debnath - September 28, 2022 0
Morgan Hultgren is a Swedish model and an internet celebrity, who is perhaps best known for being popular on the Instagram. Using Instagram, many...