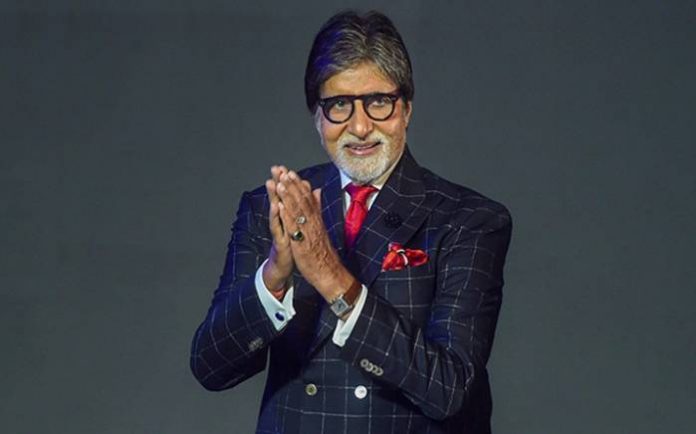 Amitabh Bachchan is an Indian film actor, film producer, television host, occasional playback singer and former politician. He first gained popularity in the early 1970s for films such as Zanjeer, Deewaar and Sholay and was dubbed India’s angry young man for his on screen roles in Bollywood. He has won fifteen Filmfare Awards and is the most nominated performer in any major acting category at Filmfare with 41 nominations overall. 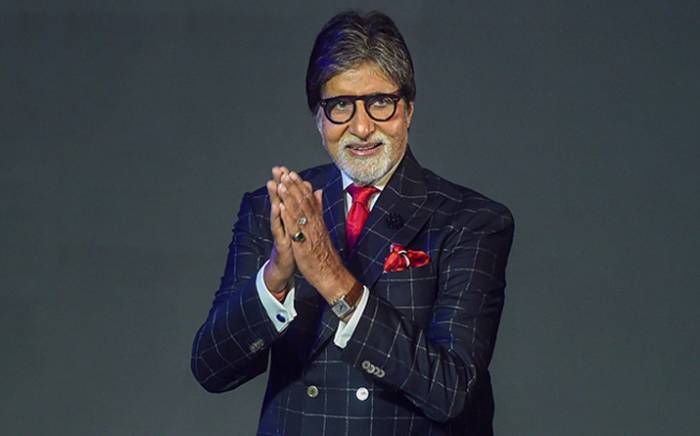 Big B lives in his iconic bungalow Prateeksha in Mumbai, Maharashtra.

Amitabh attended the Sherwood College which is a co-educational school in Nainital and graduation (B.Sc.) from Kirori Mal College in University of Delhi, India. Initially, he wanted to become an engineer and was keen to join the Indian Air Force. 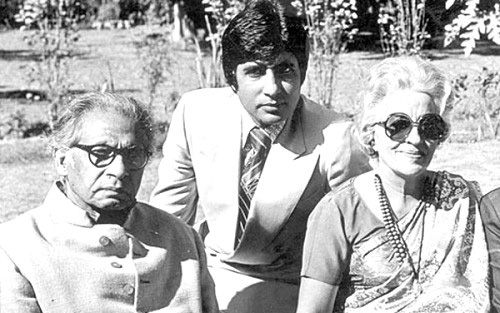 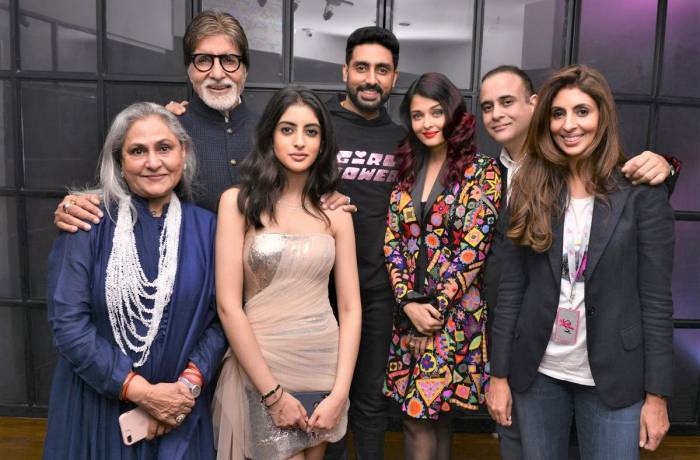 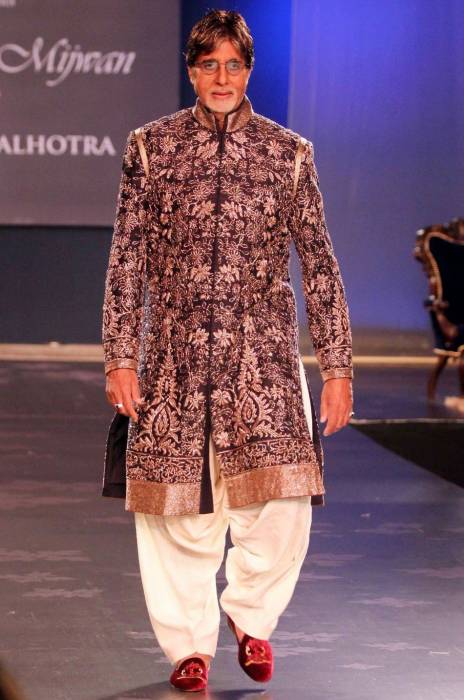 In 1969, he made his film debut as the leading role in an action movie, Saat Hindustani and he win the National Film Award for Best Newcomer for his performance in the movie.

In 2013, he made his Hollywood debut in The Great Gatsby making a special appearance opposite Leonardo DiCaprio and Tobey Maguire.

Amitabh Bachchan has an estimated net worth of $400 million dollars as of 2020.